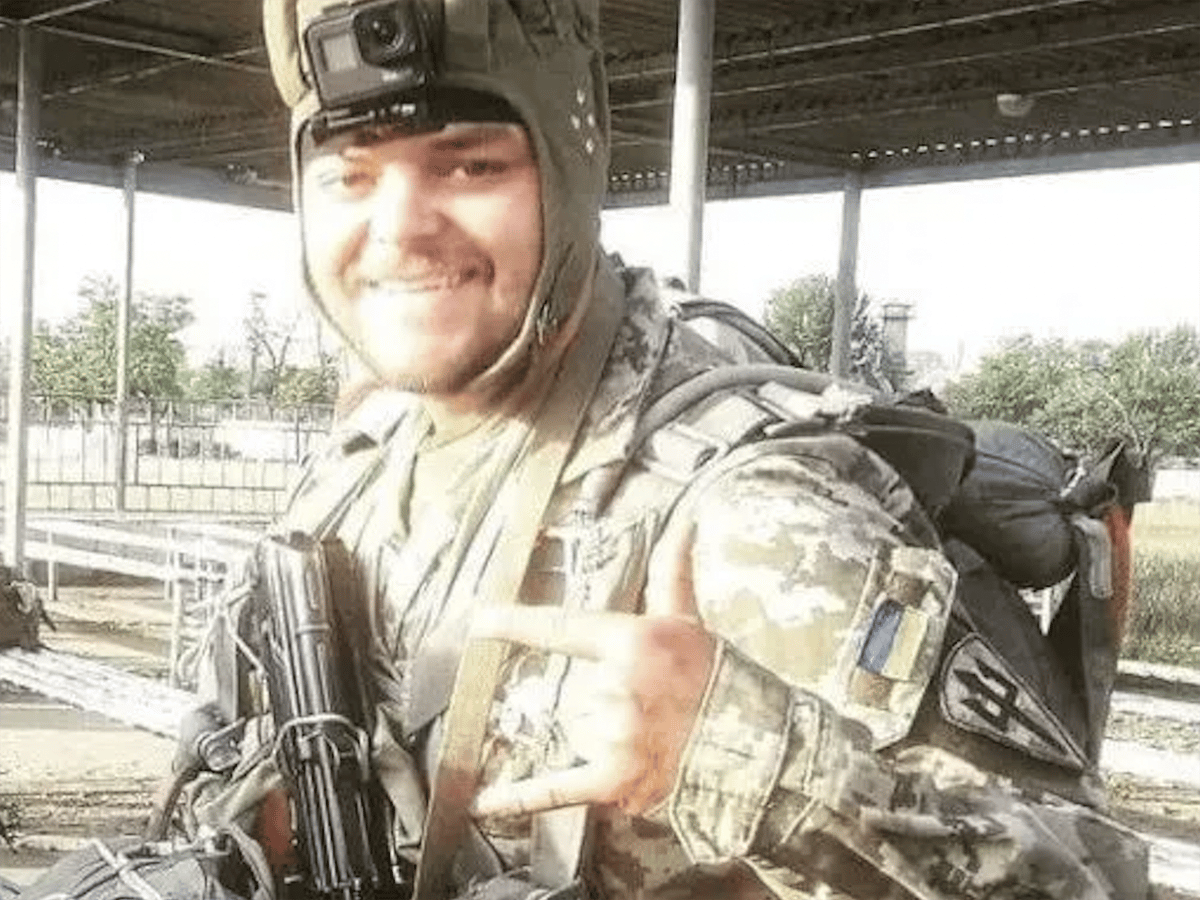 The family of a British man sentenced to death in a Russian-backed separatist region for fighting for Ukraine has said he expects to be executed and that time is now “running out”.

Their families deny that the trio, who were contracted by the Ukrainian armed forces, are mercenaries. The UK insists its citizens were regular soldiers and should be exempt under the Geneva Conventions from prosecution for participation in hostilities.

Speaking to the BBC, Mr Aslin’s family said they had spoken to the 28-year-old detainee by phone. He told them his captors had warned him that “time is running out.”

Pamela Hall, Mr Aslin’s grandmother, said: “There are no words, just no words, it’s got to be everyone’s worst nightmare to have a member of your family threatened in this way.

“Aiden was extremely upset when he called his mother this morning. The bottom line is Aiden has said the DPR has told him nobody from the UK has made contact, and that he will be executed.

“I have to believe what Aiden has said to us, that if the DPR don’t get some response then they will execute him. Obviously I hope that isn’t true.”

Russia’s ambassador in London said on Tuesday that the UK had asked for Moscow’s help in preventing their execution.

“There was an approach by the British to us – they sent us a note but the note was so full of such arrogant and didactic expressions that it really didn’t produce any desire in us to cooperate in these questions,” ambassador Andrei Kelin told Russia-24 TV.

“They need to approach the DPR – our recommendation remains the same,” Mr Kelin said.

Though Russia does not carry out the death penalty, the Donetsk and Luhansk People’s Republics, whose independence is recognized only by Moscow, have it on their statute books.

Mr Aslin’s family said in an earlier statement: “We, the family of Aiden Aslin, wish to ask for privacy at this time from the media.

“This is a very sensitive and emotional time for our family, and we would like to say thank you to all that have supported us.

“We are currently working with the Ukrainian government and the Foreign Office to try and bring Aiden home. Aiden is a much-loved man and very much missed, and we hope that he will be released very soon.”

The Foreign Office is said to be in the process of investigating cases of Britons detained in Ukraine, and has been providing support to the families of Mr Aslin and Mr Pinner.

Dominic Raab has previously said the Foreign Office would “make all the representations” on Mr Aslin’s behalf.

Foreign Secretary Liz Truss has also assured she will do “whatever is necessary” to secure the release of the two Britons.

She told their families the government is “working flat out” to secure their release after their “sham” trial by a pro-Moscow proxy.