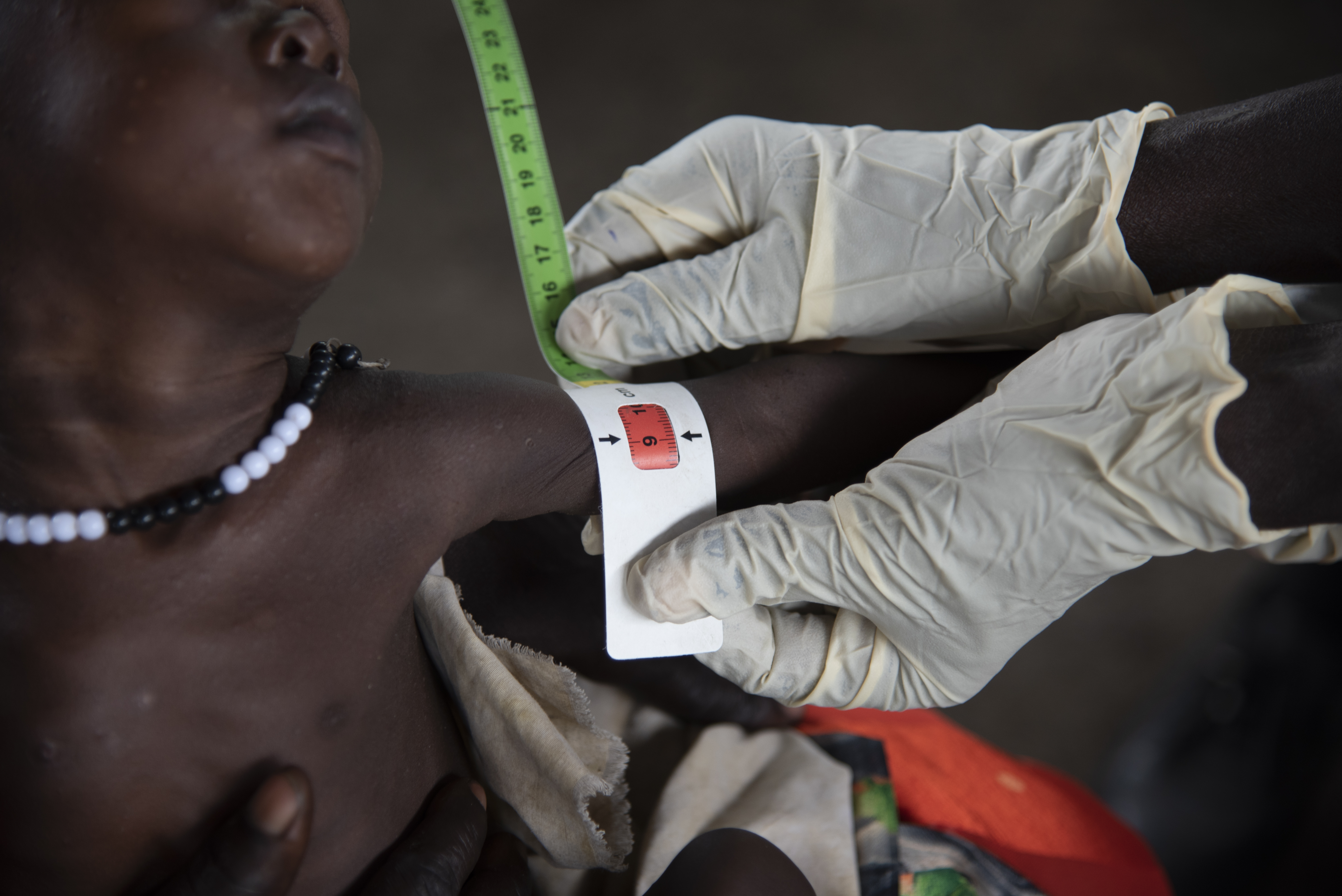 Let’s continue with the inconsistencies:

According to recent global reports, an extra 1,200 million euros are needed to combat the effects of covid-19 on malnutrition rates and, however, Official Development Assistance (ODA) is only declining. Spain, which defends the implementation of the 2030 Agenda as one of its priorities, barely contributes six million euros to basic nutrition. We are talking about a meager 0.21% of total ODA. A figure well below the European average, where countries like Ireland and the Netherlands invest more than double that amount.

On the other hand, child malnutrition, in addition to being ethically unacceptable, also has serious consequences for the economies of the countries themselves, which can lose between 8% and 11% of GDP. Insufficient or inequitable access to essential resources such as food, water or health generates saturation of government mechanisms and is at the origin and multiplication of violence, which in turn causes greater economic instability with political effects and unpredictable socials.

Global myopia due to the impact of malnutrition has a much higher cost than we can afford.

The world has the opportunity to get back on track for a sustainable future at the Summit on Nutrition for Growth to be held on December 7-8 in Tokyo. This new global event can put us on the path that leads to the goals of the SDGs, especially the one that seeks to end malnutrition in all its forms by 2030 and reinforce the link between diet, food systems and health, but this requires commitment.

€ 7 billion in annual funding is needed to meet the global targets against wasting, stunting, anemia and for breastfeeding. Global spending barely reaches 1 billion

Currently, € 7 billion in annual funding is needed to meet the global targets against wasting – unintentional weight loss -, stunting, anemia and in favor of breastfeeding. With this figure in mind, the reality is disheartening: global spending on nutrition barely reaches 1 billion a year, a meager 1% of total development aid.

In a year in which the world has shown that it is possible to cope with a pandemic together, it is coherent to think that world governments, including ours, can make the necessary effort to curb the “other effects” of the covid- 19: hunger has grown 10% in the world in just one year. Last year 2 billion people did not have access to adequate food, 320 million more than in 2019.

Due to the coronavirus, another 168,000 children will die in 2022. The reality is that only 25% of children have access to treatment for acute malnutrition, a treatment that is 80% successful.

Now is the time to increase and sustain funding for nutrition systems and programs, but also to improve investment tracking mechanisms and data quality to ensure reliable measurements. In other words, it is not only necessary to invest more, but to do it better and more efficiently.

Being practical, the reality is that if the world succeeded in meeting its zero hunger goal established in SDG 2 by 2030, it would be one step away from achieving 12 out of 17 of the Goals, because gender inequality, the climate emergency, Conflicts and lack of access to resources are at the heart of hunger.

Manuel Sanchez Montero He is director of Institutional Relations and Advocacy in Action Against Hunger.