Skip to content
Home News After 60 days of eruption, the volcanic tremor increases 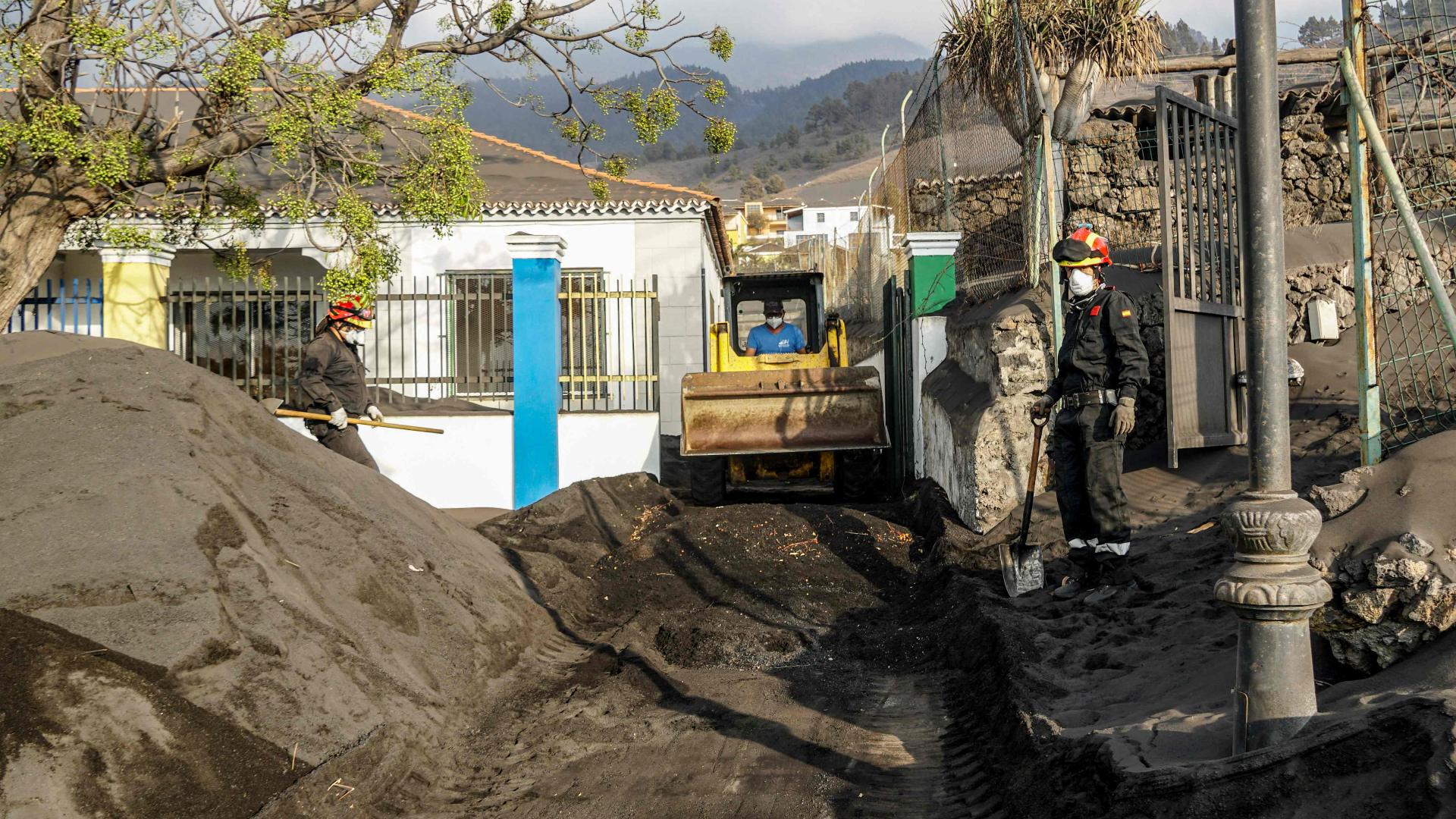 After 60 days of the La Palma eruption, scientists monitoring the volcano this Wednesday detected an appreciable change in the eruption, with a noticeable increase in seismicity at intermediate depths and a high ash emission that, due to the wind, it will be unfavorable for flights starting this Thursday. In addition, a new stream has been detected that descends into the mountains of Los Llanos and Todoque, a place where the greatest contribution of lava from the emission center is being concentrated.

The scientific spokesperson for the Canary Islands Volcanic Emergency Plan (Pevolca), María José Blanco, explained in the press conference after the meeting of the technical and scientific committees that also in the last 24 hours the tremor has increased its amplitude and has reached a medium level.

The current level of seismicity continues to indicate that more felt earthquakes are possible, being able to reach intensities V-VI and cause small landslides in sloping areas. The deformation does not register changes and since the beginning of November a notable decrease in regional deflation has been observed.

This Wednesday, La Palma has registered 300 earthquakes after two weeks in which the number of earthquakes was below 100 per day, which now exceeds the maximum observed in the two months of the eruption, which was established on October 24.

For his part, the technical director of Pevolca, Rubén Fernández, has indicated that the issuance of sulfur dioxide has caused gas levels “very toxic” in the areas of Las Manchas and Puerto Naos, which has forced to evacuate at 04:00 hours this morning to the people who work in the desalination plants installed for irrigation.

Sulfur dioxide increases in the Los Llanos and Tazacorte area

During the morning of this Wednesday there has been an increase in sulfur dioxide in the values ​​registered in Los Llanos, Tazacorte and Puntagorda, levels have been reached “unfavorable” in Puntagorda and Los Llanos, and “regular” in Tazacorte. In the rest of the stations they remain at “good” levels.

With regard to particles smaller than 10 microns (PM10) in Los Llanos they remain at “unfavorable” values, but in the rest of the stations the quality levels for particles are “good” or “reasonably good”.

Regarding the number of sheltered, 484 people stay in hotel centers, four more than yesterday. Of the total, 417 are staying at the Fuencaliente hotel and 67 in Los Llanos de Aridane. In addition, there are 43 dependent people cared for in insular health centers.

The latest data from the Cadastre indicate that there are 1,467 damaged infrastructures, of which 1,184 are for residential use, 154 agricultural, 67 industrial, 34 leisure and hostelry, 13 for public use and 15 for other uses. Regarding the Copernicus data, there are a total of 2,734 buildings / constructions affected, of which 2,623 are destroyed and 111 at risk.