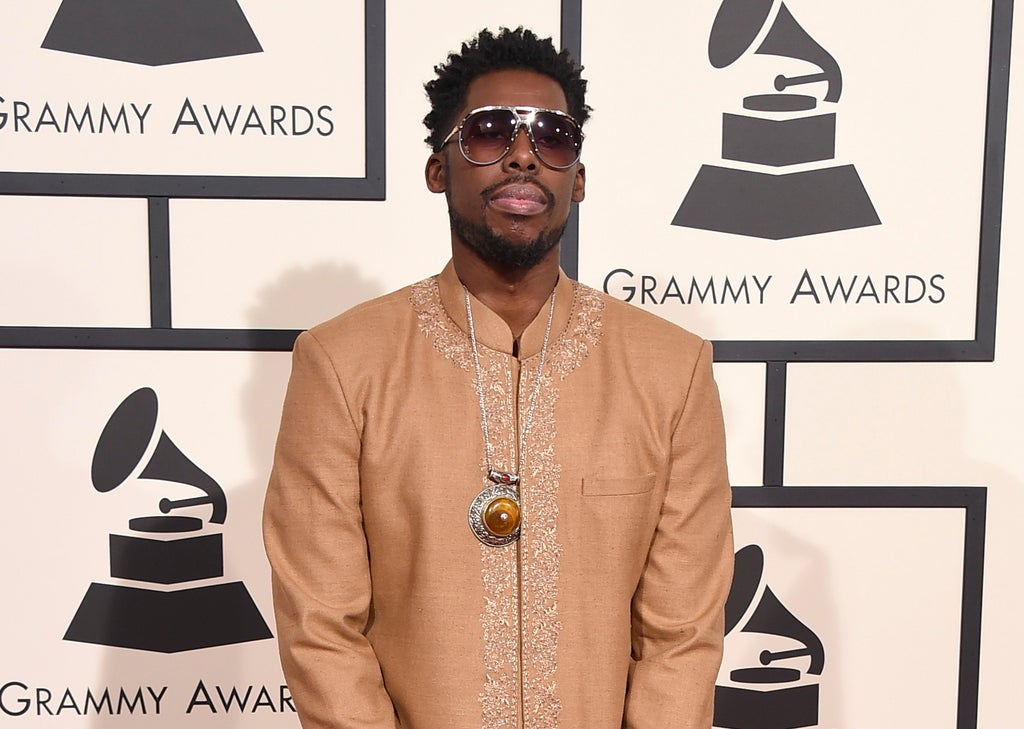 Afrofuturism is getting a spotlight at Carnegie Hall as the bastion of New York City music and culture takes another step toward normalcy.

Carnegie was shuttered from March 13, 2020, until last Oct. 6 because of the coronavirus pandemic and presented a digital “Voices of Hope” festival last April. This year’s festival is the first in person since “Migrations: The Making of America” in 2019.

Carnegie published a timeline of African American music in conjunction with the festival.

“It is an extension of other explorations of programming involving Black artists that they’ve done in the past,” said Ytasha L. Womack, an author, filmmaker and dancer who is a member of Carnegie’s curatorial council for the festival. “But it also shows that they’re very much ahead of the curve in recognizing that Afrofuturism is a celebrated high art form.”

Plans began in 2018 when Fuchs consulted writer Alondra Nelson and Mark Dery, who first used the term Afrofuturism in his 1993 essay “Black to the Future” in the South Atlantic Quarterly.

Dery defines the word “as African American significance that appropriates images of technology and a prosthetically enhanced future in the service of African American visions of things to come and a future that includes Black folk.”

“Cultural theorists, public intellectuals and cultural workers, as we in the left used to call them, at the front lines of theorizing this emerging phenomenon, have taken issue, and rightly so, with the Americentricity of my vision,” Dery said, “ for a more Afrodiasporic, pan-African understanding of Afrofuturism that bears in mind the legible impress of colonial horror, certainly all over Africa, but also elsewhere in Europe and so forth.”

Womack wrote the 2013 book: “Afrofuturism: The World of Black Sci-Fi and Fantasy Culture.”

“I was thinking so much of people I had met were excited about ideas involving liberation, imagination, technology, mysticism and Black culture,” she said. “I felt obliged to write the book because I wanted people to find themselves in the book. I wanted them to realize that they weren’t alone. And I wanted them to feel that it was OK to think about Black culture and time and space, and to see that they were part of a larger trajectory of people.”

“You really get the opportunity to take a deep dive into something and go and attend film screenings and hear musical performances and panel discussions and all sorts of different aspects of a specific subject,” Fuchs said. “It’s a wonderful tool, as well, for organizations to reach new young audiences and in a sense be part of something which sort of cuts through I think a lot of the cultural noise in New York City because there’s so much happening.”

Carnegie launched its first international festival, “Berlin in Lights,” in November 2007, and Jessye Norman curated “Honor! A Celebration of the African American Cultural Legacy” in March 2009.

Dery is critical of the way some have interpreted Afrofuturism, which he claims “in its most superficial incarnation (has) been turned into the stuff of newspaper trend pieces whose authors are time-starved and don’t do the grunt work.”

“This is what capitalism does,” Dery said. “It takes sort of transgressive phenomena and sort of cultural insurgencies and it skins their hides and leaves the meat of the matter to rot and then turns it into pret-a-porter, off-the-rack fashion/lifestyle choices.”