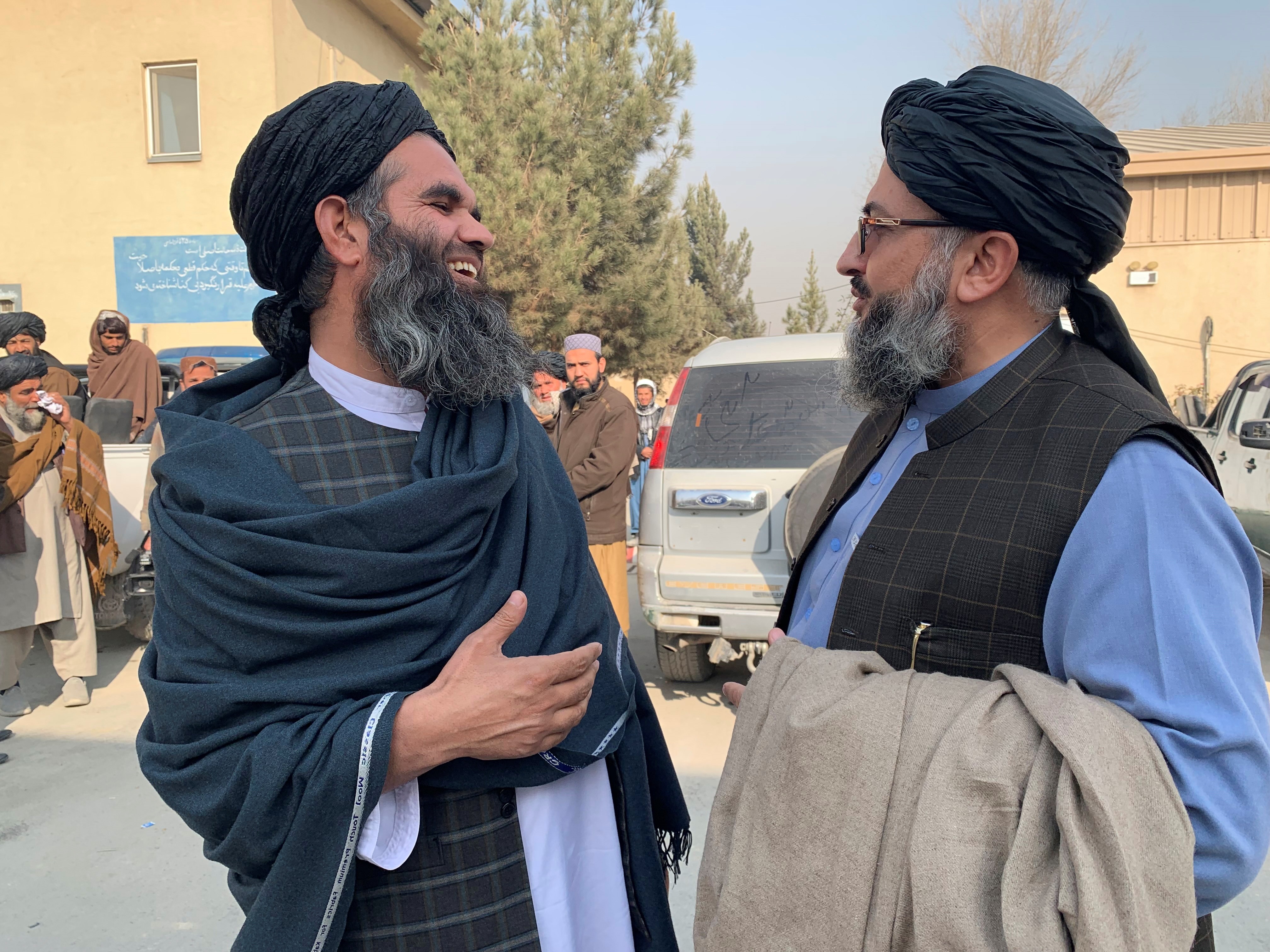 Since the fall of Kabul to the Taliban in late August, not enough time has passed to take stock of the new situation. Therefore, a certain approach methodology is needed, both with the view in the rear-view mirror and with the main beams ahead.

Let’s discard from the outset that the model taliban 2.0 be an exact replica of what was the taliban 1.0 between 1996 and 2001. It is the second part of something that we already knew in its day, and that constituted a very authoritarian, brutal, closed form of political and social government, suffocating for women and oppressive for everyone. And by the way, this partly explains the speed of its collapse at the end of 2001. The Taliban of the second half of the nineties did not measure the rejection that their absurd policy of banning any show, film, television, music, would produce. Let’s not say dancing, and above all, banning kites, in a country where this, flying kites, was the most popular hobby, and also cheap. An authoritarian regime can be authoritarian in many ways, but if it widens the margins of repression for activities that Afghans have considered legitimate and part of their collective identity forever, then it begins to dig its own grave. A crucial test will be to see if they dare to ban the buzkashi, very important in Afghanistan, and in neighboring countries such as Tajikistan, Kazakhstan or Uzbekistan. It is very simple, there are two sides, sometimes they tell you that there are one hundred and one hundred, sometimes many more. When I attended the event, it seemed to me that no one was counting them, they were all dressed in the most heterogeneous ways (it was impossible to distinguish the two teams), some of them protected their heads with hats or reinforced leather helmets, and it had a special value to wear a helmet Soviet tanker. There is a presidency, where several local or provincial notables sit, an immense amount of public around a wide esplanade. At one end is the box and at a certain distance (200 or 300 meters) a tall pole. There is a kind of referee who is identified because he carries a megaphone and is shouting, although nobody pays much attention to him. The referee calls the teams to the center of the field, and throws them a goat (large) or a calf (small) suitably decapitated. It is about, without getting off the horse, seizing the piece and galloping with it from one end to the other, passing behind the post, crossing again, and depositing the piece. The team that owns the piece has to support him and defend him against the others. They all carry a short braided leather whip in their mouths, between their teeth, because they need one hand to guide the horse and the other to hit the other team, with their hands or with the whip. In this game, literally everything goes.

Another thing that raises questions is the leadership of the current movement, taliban 2.0, which at the moment seems a collegiate address. Names of one and the other come up, one as the Minister of the Interior, another as the supposed Minister of Education, but unlike 25 years ago, in these first weeks they have appeared before the international media with great ease. This confirms that for the moment they accept the presence of foreign journalists, who by the way seem to have wide freedom of movement in much of the country.

But what is striking is that in its current version the Taliban seem to reflect a kind of “confederation” rather than a unified and hierarchical power structure. This unusual confederation, without clear constitutional rules or institutions, expresses itself through clear signs. Afghanistan has 34 provinces. Depending on who is in charge of this or that province, there is more or less social tolerance. In Herat (and others), it seems that the girls still go to school, but the leader taleb local explains that they will study “the doctrine of the Islamic Emirate.” In others, local bosses try to “retain talent” so that doctors, engineers, specialists, airplane and helicopter pilots do not leave. It seems that they have understood that the first version of the Taliban government caused a loss of social capital of great proportions. It is true that we have seen images of four alleged common criminals hanging from cranes. But they have not restored the terrible spectacles of public executions in stadiums, with stoning of women included. And in foreign policy, unlike the nineties in which the Taliban reduced their foreign policy to relations with the Pakistani Army (for security issues) and Saudi Arabia (for fundamentalist theology issues and above all money), now it is different. About two months before taking Kabul, Taliban leaders already made high-level visits in Moscow and Beijing, with a lot of media coverage. Regional interdependence (that is, with all of Central Asia and beyond) seems to have entered the Kabul government handbook.

Pere Vilanova He is a professor of Political Science at the University of Barcelona.