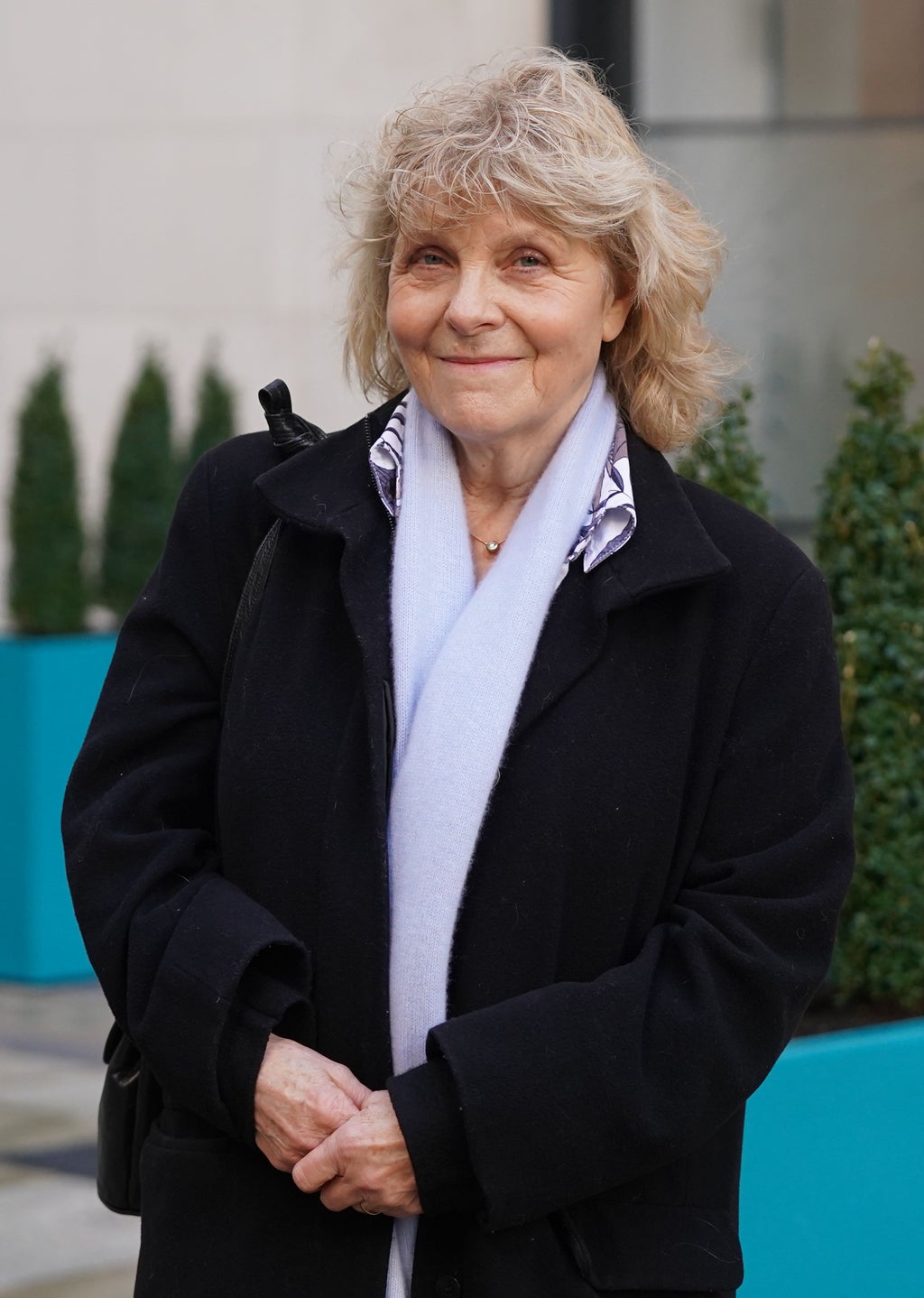 A subpostmaster among those falsely accused of theft, fraud and false accounting has told an inquiry he “contemplated suicide” after being left with a bill of £17,000 due to flaws within the Post Office IT system.

Between 2000 and 2014, more than 700 subpostmasters and subpostmistresses (SPMs) were prosecuted based on information from the Horizon software, installed and maintained by Fujitsu.

However, in December 2019 a High Court ruled that it contained a number of “bugs, errors and defects” and there was a “material risk” that shortfalls in Post Office branch accounts were caused by the system.

Baljit Sethi, 69, and his wife Anjana, 67, who have three children, “lost everything” after a system fault affected them, an inquiry in central London heard on Monday.

The couple said they had the “best time” of their lives running a branch near Romford, in Essex, since 1983, as they were popular in the local community.

Mr Sethi, the first witness to give evidence, told the inquiry: “We didn’t take a single penny from the Post Office our entire life.”

The inquiry heard that in 2001, Mr Sethi took on another branch in Brentwood, Essex, which after one year showed a hole in the accounts of £17,000, which the couple were asked to cover out of their own pocket.

Mr Sethi, who was never charged, told the inquiry he tried to communicate with the head office in Chelmsford, Essex, after noticing a problem with the system.

He broke down in tears as he went on to say: “I was the only man who ran the post office seven days a week.

“I used to open it at 8am and shut at 8pm. I was the only post office in the country running all seven days.”

Mr Sethi, whose contract was terminated, said: “I knew there was something wrong with the system but no one wanted to know that.”

Asked about his life afterwards, he said: “We lost everything we ever had after 20-25 years and this was all thanks to the Post Office.”

He added: “I was down and out, I contemplated suicide, but I thought, no, that’s the easy way out, what about my family and my children?”

Mr Sethi described working late shifts as a security guard on minimum wage to help fund a quality education and lifestyle for his children.

He added: “People in our community believed we had been robbed from the Post Office.

“It all had a bad impact on us psychologically, financially and reputation-wise.”

He was jailed for nine months in November 2006 after pleading guilty to one count of false accounting, on the basis that he accepted there was a shortfall of £48,450 which he was contractually obliged to make good, but did not know how it had come about .

He told the inquiry of his “hell” behind bars, including the “indignity” of showering in front of a prison warden and only being allowed out of his cell for food.

Mr Thomas was in tears as he said: “I felt awful because I didn’t expect it, I’d never been a criminal in my life.”

After his sentence his sleep was “terrible” because of his fear of confined spaces, he said.

He also lost his position as a councilor and was declared bankrupt in 2008, the inquiry was told.

Mr Thomas called for the inquiry to achieve “justice” for the others wrongly accused.

The inquiry also heard from Josephine Hamilton, who was given a one-year supervision order in 2008 after being wrongly convicted of false accounting.

Ms Hamilton, a former subpostmistress from South Warnborough, in Hampshire, was accused of stealing £36,000 from her branch.

The inquiry heard that she was forced to remortgage her house and borrow money from friends, and that people in her village donated funds to help.

She told reporters on Monday she wants “some people to face the consequences for what they’ve done”.

Ms Hamilton told the inquiry: “I’m so angry. I’m so angry about the group that they’re [the Post Office] refusing to compensate.”

Dozens of SPMs have had criminal convictions overturned.

The inquiry, which is expected to run for the rest of this year, will look into whether the Post Office knew about faults in the IT system and will also ask how staff were made to take the blame.

Jason Beer QC, counsel to the inquiry, said the ordeal of those affected could be concluded as “the worst miscarriage of justice in recent British legal history”.

“Reputations were destroyed, not least because the crimes of which the men and women were convicted all involved acting dishonestly.

“People who were important, respected and integral parts of the local communities that they served in some cases shunned.

“A number of men and women sadly died before the state publicly recognized that they were wrongly convicted.”

Inquiry chairman Sir Wyn Williams, opening the hearing, said: “I cannot emphasize too strongly what is, of course, obvious, namely that these hearings would not be taking place at all were it not for the witnesses who have agreed to give up their valuable time and publicly relive what must be very distressing memories and events.”