Skip to content
Home News Abidal apologizes to his wife for the ‘Hamraoui case’: “I deserve this humiliation even though it is killing me alive” | sports 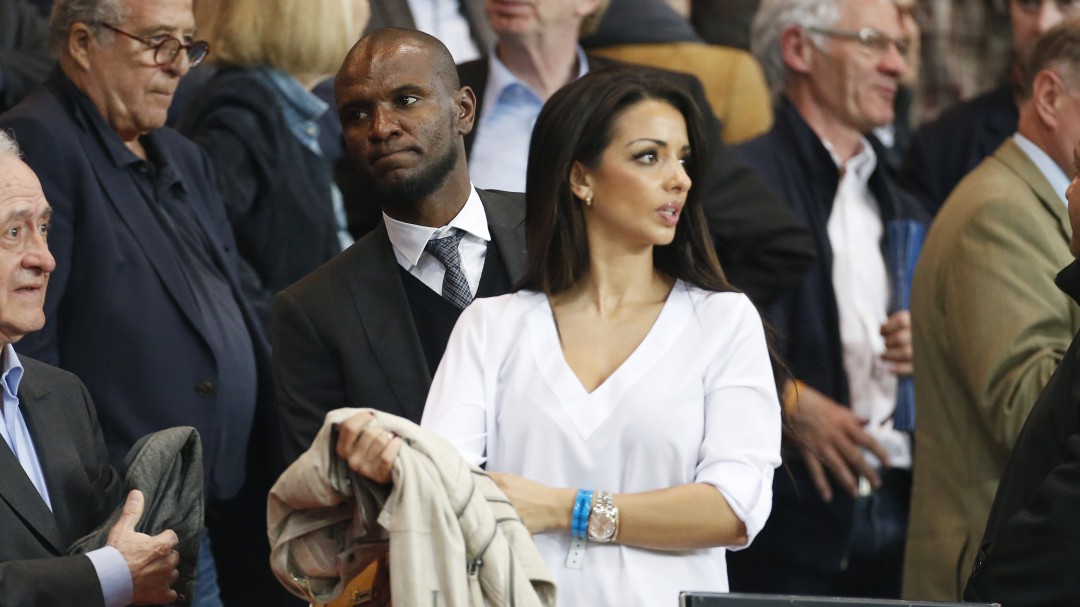 The ‘Hamraoui case’ continues to make headlines every week after PSG footballer Kheira Hamraoui was attacked by two hooded men on November 4 when she was returning home after having dinner with the rest of her teammates. On this occasion, after Hayer Abidal’s message, it was Éric Abidal himself, former footballer and former Barcelona manager, who spoke for the first time about what happened.

Abidal, who could be involved in the case of aggression against the French player, has apologized to his wife in a publication on his official Instagram profile, accompanied by a photo in which the player leaves crying. “Hayet Abidal, forgive me. Your decision does not matter, you will continue to be in my eyes the woman of my life, and above all the mother of our wonderful children. I deserve this humiliation even though it is killing me alive. Someday you will forgive me,” he wrote.

Hayet reportedly asked the former footballer for a divorce after it became known that he had a relationship with Hamraoui. This data is known after the soccer player’s telephone number was in Abidal’s name and that, according to her own account, during the attack she was warned by the hooded men with a phrase where they mentioned the word “married man.”

At first, the French police arrested Aminata Diallo, a player who was accompanying Kheira Hamraoui at the time of the assault, but she was later released and dismissed of all charges. It was then that the name of Éric Abidal and that of his wife Hayet came to light after learning about the past relationship between the player, who passed through the ranks of women’s Barcelona, ​​and the former French footballer.

This past Monday, Hayet Abidal broke his silence in another Instagram post. “We forgive, until something collapses in you, you no longer feel anything, neither forgiveness nor anger, but only the desire to turn the page and think about something else,” he published. For now, lThe investigation is still open and the authorities, once they set aside the alleged involvement of Diallo, pointed to Hayet Abidal as a suspect in the crime, but the lawyers deny any type of relationship. “We have no information. We are not part of the lawsuit or of the judicial information. We have seen all the information we have in the press, “Nicolas Cellupica told BFMTV.

The new scenario to which the French newspaper ‘Le Monde’ points out establishes a link between Abidal and Hamraoui since the chip of the attacked soccer player’s phone would be in the name of the former Barcelona player. “He will be heard soon”, explained Maryvonne Caillibotte, prosecutor of the Republic of Versailles, who also stressed that his wife Hayet Abidal “is not excluded” from the case. According to ‘Le Monde’, Hamraoui suffered several blows with an iron bar on his legs and hands by two attackers, who according to testimonies, would have left him a message: “So we slept with married men?” . The PSG player would have called Abidal after what happened.

Abidal coincided with Hamraoui between 2018 and 2020, years in which he was the sports director of FC Barcelona and the footballer was a member of the Barça women’s squad. The ex-footballer, who won two Champions League as a Barça player and who retired in 2014, will have to give his statement in the judicial process of the case