Skip to content
Home News A traveler from South Africa, the first case of the Omicron variant in Spain | Society 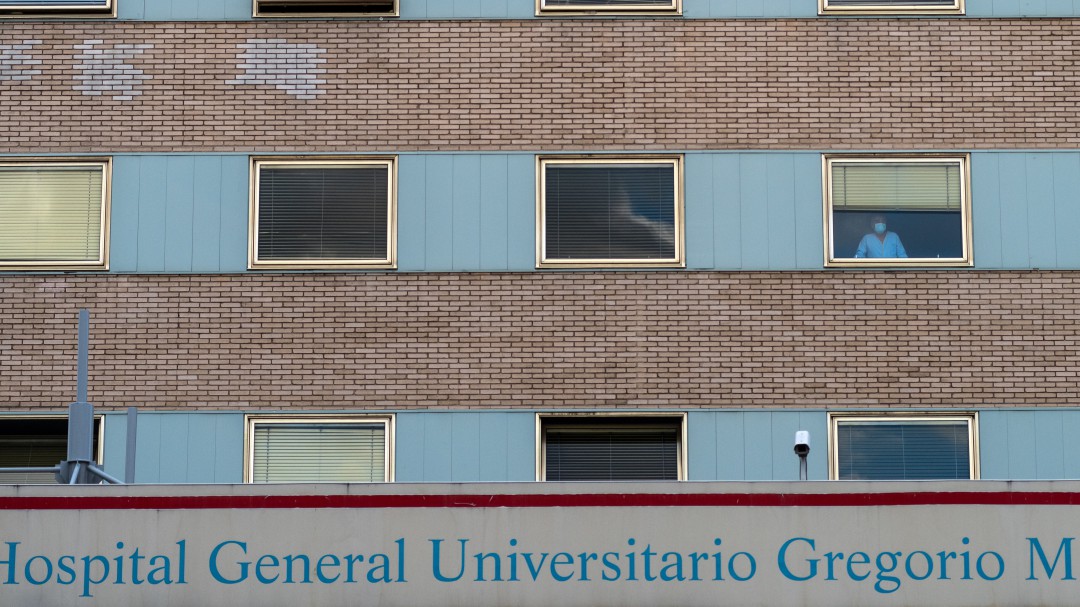 The microbiology service of the Gregorio Marañón Hospital in Madrid announced this Monday the first confirmation of the omicron variant in Spain. This is a traveler from South Africa who is already in isolation.

“We have managed to set up an ultra-fast procedure that allows us to have the result in the same day. The patient is fine,” the Gregorio Marañón Microbiology and Infectious Laboratory wrote on Twitter.

Breaking news:
The microbiology service of the Gregorio Marañón Hospital in Madrid reports the first confirmation of the omicron variant in Spain. This is a traveler from South Africa.

In a statement issued by the Madrid Ministry of Health, they have indicated that the infected patient is “A 51-year-old man who returned from South Africa on November 28 with a stopover in Amsterdam.”

In this way, the General Directorate of Public Health “maintains epidemiological surveillance of the close contacts of the flight that landed in Madrid from the Dutch capital.” In addition, they add that the positive was detected by means of “a screening with antigen test at the Adolfo Suarez Madrid-Barajas airport”, to later confirm that “the patient is with mild symptoms and in isolation while keeping quarantine.”

Thus, Spain joins other European countries such as Belgium (1), Netherlands (13), Germany (3), United Kingdom (3), Denmark (2) or Italy (1), who had already registered a case of this variant of coronavirus in the last hours.

The World Health Organization (WHO) considers that the risk posed globally by the new variant is “very high”, as reported in a report on this new strain of SARS-CoV-2. The director general of the organization, Tedros Adhanom, has warned this Monday that the appearance of the Omicron variant is “another reminder” that COVID-19 “has not finished with us” and that “hard-earned profits could disappear in an instant”.

On the other hand, the director of public Health of the World Health Organization (WHO), María Neira, has been in the microphones of Hora 14 with José Antonio Marcos, where she has assured that we must have a “special surveillance”, and that is what the WHO does now, “coordinate researchers from all over the world to better understand what this variant means, what are its symptoms, its transmission, the severity of its infection, and its impact on vaccines “.

He has also taken the opportunity to send a reassuring message: “Prudence and alertness but also serenity. Now there are many unknowns but the important thing is that it has been detected early. It is an active concern, without generating panic or anxiety.”

Faced with this possible danger, the G7 Health Ministers met online this Monday and stressed that the appearance of the “highly transmissible” omicron variant of the coronavirus forces them to take “urgent actions”, in addition to recognizing the “strategic relevance of guarantee access to vaccines “.

In a statement, health officials from the seven most developed countries, plus the European Union, praised South Africa’s “exemplary work” in detecting and alerting the new variant, and reiterated their commitment to donate one billion vaccines to countries. poor.