Skip to content
Home News “A ‘toñeja’ hit me from behind …”: Iturralde González’s strangest experience as a referee | BE Sporty 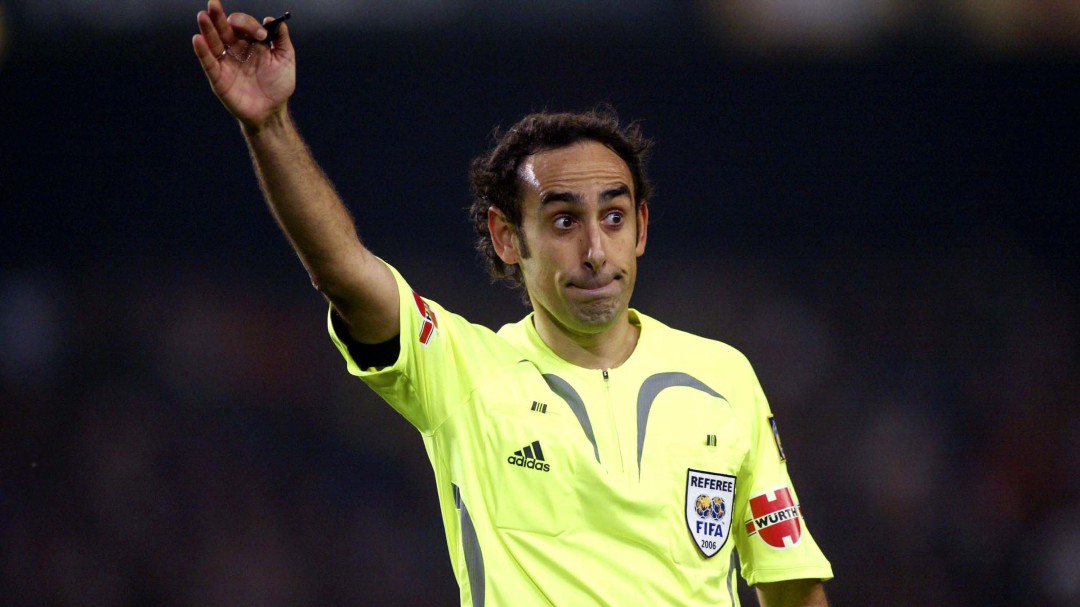 If you hadn’t been a referee, what footballer would you have been cool to be?

And how do you think your behavior with a referee would have been?

And with the press?

Luis Enrique would be a volunteer for the Red Cross

Do you have more hair every day?

The key is to fight for the unification of criteria and that is what you have to work for, which is the most difficult thing. In England they can be faster offside but not as fast as people think

When are you going to learn to play mus?

I have always beaten him when I have played mus. In Madrid you are a bit of liars playing mus …

What do you think about the Second Division not stopping when there are national team matches?

I have always advocated because to give opportunity to all teams equally. There are very damaged teams and I think they would have to stop

What three things would you take to an inhabited island?

Books, a music group to liven up my days a bit and my best friends

What do you think of Málaga-Tenerife? Was there a penalty?

Do you know Evaristo?

It will be the singer of La Polla Records or Evaristo Puentes Leira, I know both

How many times have you had to run to the locker room at a soccer game? Have you ever been slapped?

I have never had to run away. The only time they hit me was in Orense. It was in the Second Division, a spectator jumped at the end of the game and hit me a ‘toñeja’ from behind. The things that happen. Generally, this happens in regional football, in youth football, in training … and this is where the referees need much more protection

I’m not going to be objective because Bolo is a friend of mine, I know his father … but here I think he’s wrong. He was very hot and I think that if he spoke now … I find it hard to believe that a referee threatens and hesitates a coach. I’m not saying it’s true or a lie, but it’s hard for me

Antonio Romero: If you had the divine strength to go back in time, what would you rather be? It is not worth choosing a referee or a professional athlete. I give you options, politician, sports journalist, farmer and Buddhist monk. Which one would you be happiest with?

What costume are you wearing for the Ondas?

One dark blue. White shirt with a red skull bow tie and a red skull scarf. A little touch