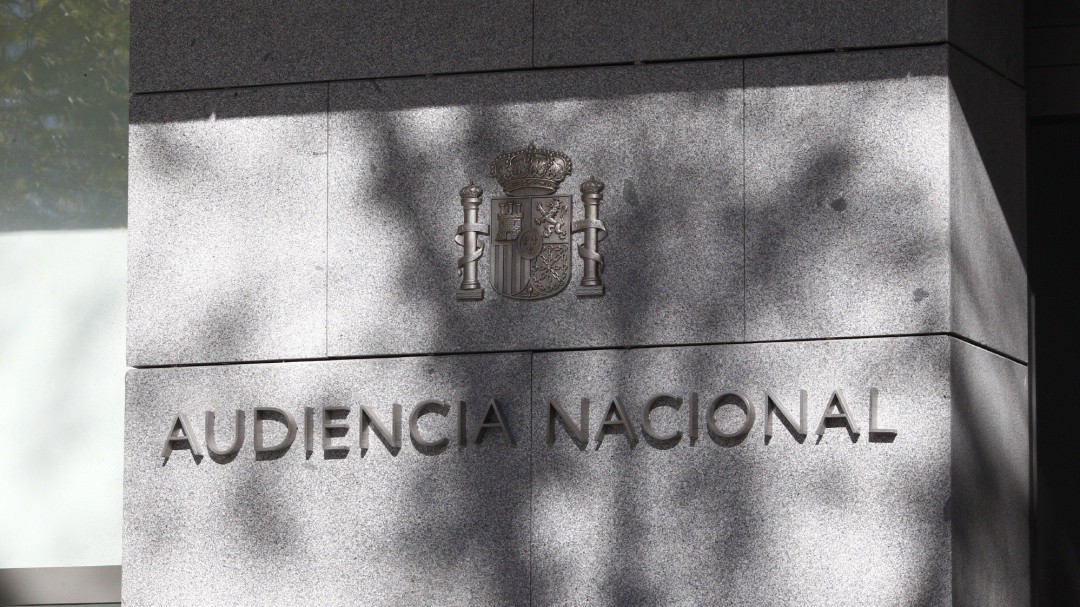 The head of the central investigating court number 5 of the National Court, Santiago Pedraz, has just received a report from the General Intervention of the State Administration (IGAE), sent by the Anticorruption prosecutor in the case, Antonio Romeral, which adds new evidence to the piece that investigates the donations of businessmen in black to box b of the Popular Party, in exchange for public awards.

The report states that in 2003, while Elvira Rodríguez was Minister of the Environment, a contract for 1,492,152.40 euros was awarded to the Constructora Hispánica society, chaired by the businessman who has confessed to paying bites to the party in exchange for contracts, Alfonso García Pozuelo.

The concession for the recovery and environmental restoration of the Joyel marshes in the Santoña and Noja marshes nature reserve was granted despite the contrary report of the auditor, who warned of the manipulation of the contest score in favor of the firm of Pozuelo. In one of the parameters that was key for the award, the Contracting Board awarded 6 points to Constructora Hispánica when “the maximum allowed was 5 points,” stressed the auditor in the report accessed by the SER.

In view of the gross “error”, the Board changed the parameters and awarded Constructora Hispánica more points in a second hearing. At first, it had valued its machinery as “sufficient” to carry out the work, and modified its proposal to “complete and very adequate machinery” for its execution, achieving a more definitive point.

The auditor again warned that if the offer of this company was modified and improved due to this factor without presenting new documentation in this regard, the other 10 that were opting for the contest should also be improved, but his recommendation was rejected and the official concluded his report defending that the contract should have been awarded “to the company Cuevas Gestión de Obras”.

Modified manipulated to circumvent the law

It was not the only irregularity detected by the controller. Once the contract was awarded, there was an upward modification of 148,996.37 euros, authorized by Minister Elvira Rodríguez on December 19, 2003, again with the warning from the controller that it had been manipulated to prevent the record that it exceeded 10% of the project, which by law would have required the Service Inspection of the Ministry of the Environment to intervene.

The IGAE corroborates, in effect, that there were “measurement excesses” and “very notable deviations” in the budget, which “could and should have been included” in the modification of the project, “thus exceeding 10% of the original contract, which would have required the report of the Inspection of Services of the Ministry of the Environment ”.

This IGAE report now in the possession of the court is the clearest of those presented to date. It joins the dozen of those who are already in the power of the judge and who also point to suspicions about the award of contracts worth 600 million at the time of José María Aznar as President of the Government.