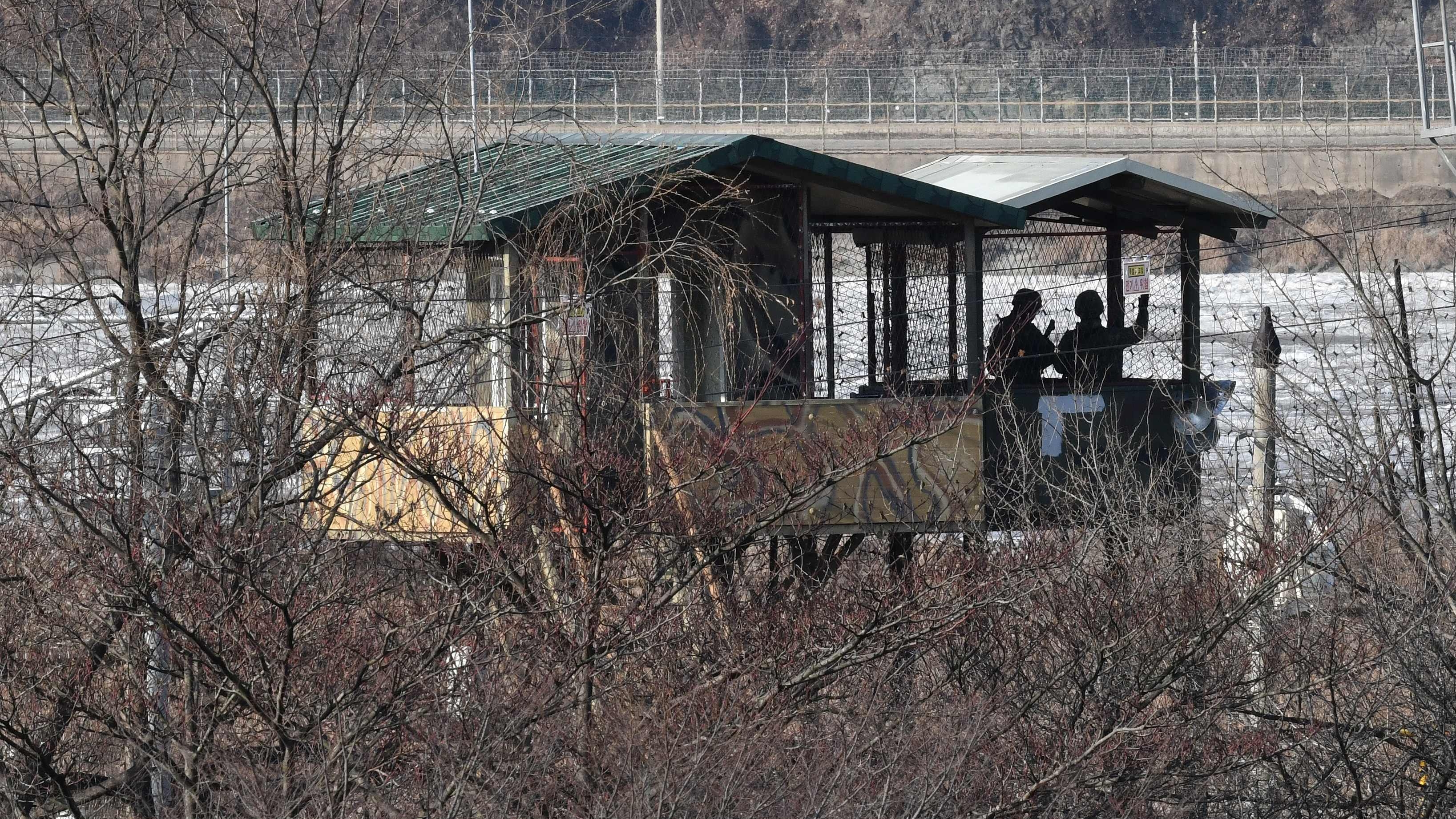 An unidentified person managed to bypass the South Korean surveillance system on New Year’s Day and cross the country’s eastern border into North Korea, South Korean military authorities reported on Sunday. The identity of the individual is still unknown, as well as the motive that led him to undertake an act of such recklessness.

The South Korean Joint Chiefs of Staff confirmed this Sunday that, at 10:40 p.m. on Saturday (14:40 in Madrid), a person crossed the Demilitarized Zone – the four-kilometer-wide security strip that protects the border between the two Koreas. from Gangwon province, in the east of the country, and managed to pass to the North. The passage occurred about 80 minutes after the South Korean Army detected through security cameras that an individual was inside this neutral area, over which neither nation has control. As soon as the soldiers detected movement, around 9:20 p.m., they launched a search operation, which was unsuccessful.

Upon further investigation, it was discovered that security cameras had captured the individual crossing the barbed wire to enter the Demilitarized Zone at 6:40 p.m., evidencing that South Korean soldiers were unaware of this violation of the law for almost three hours. Crossing the border between the two countries, which formally remain at war after they signed an armistice in 1953 instead of a peace treaty, is prohibited by both nations.

According to the Yonhap news agency, an official from the Joint Chiefs of Staff, who spoke on condition of anonymity, pointed out that the initial response was insufficient and that the Army has initiated an investigation to determine what measures are necessary to improve border defense. . This officer adds that geographical conditions, such as the mountainous terrain, complicated the operation to the point that all efforts to capture this person were in vain.

The military authorities have communicated that it is impossible for them to confirm whether the individual is still alive. South Korea issued a notice to its neighbor to the North on Sunday morning through its military line asking for protection, but it is still unknown if there has been a response. It is also not known whether he is a South Korean citizen or a North Korean defector, but the Army suspects that he is a civilian and not military personnel.

Under the pretext of containing the covid-19 pandemic, Pyongyang implemented in August 2020 the military practice of fire at will: basically, shoot anyone who exceeds the border area at the discretion of the soldiers and without having to wait for an order . According to the Joint Chiefs of Staff, so far no unusual military movements have been detected by North Korea.

A month after the Kim Jong-un government gave the green light to this military practice, typical of situations of war, the North Korean border guard shot to kill a South Korean Fisheries official, who disappeared from a patrol boat near the border of the Yellow Sea and that ended up in waters under the dominion of North Korea.

It is not the first time that this type of crossover has occurred, which usually generates great media coverage. In July 2020, a North Korean defector living in South Korea returned to his native country by sneaking down a drain and swimming to the North. In November of that same year, Seoul received a barrage of criticism after failing to detect a North Korean who crossed the fence, as on this occasion, on the eastern part of the border. The incident occurred despite the fact that the South Korean Army had promised to renew its border defense system and strengthen surveillance in order to prevent any type of escape.

All attention is now focused on the next statement that Pyongyang may issue. North Korea has implemented an even tighter lockdown since the start of the global health crisis. Officially, the North has not reported any case of covid-19 within its limits. The border between the two Koreas is one of the most militarized in the world, riddled with mines, surrounded by an electrified and barbed security fence, with security cameras and armed guards who must remain alert 24 hours a day.