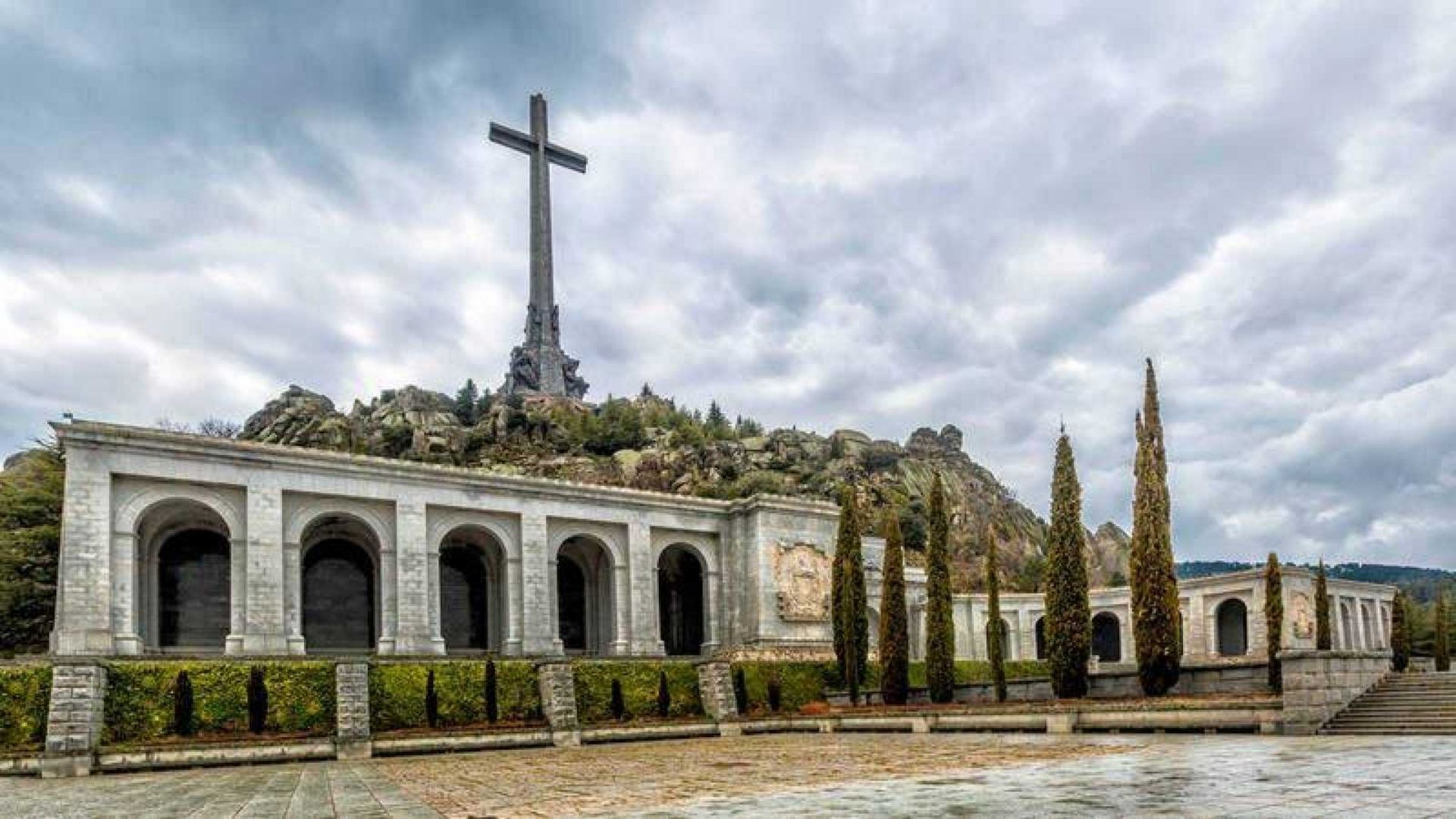 The Contentious-Administrative Court number 20 of Madrid has agreed to suspend in a precautionary manner the works license granted by the San Lorenzo de El Escorial City Council to National Heritage to exhume victims buried in the Valley of the Fallen.

The court considers that irreparable damage could occur before the merits of the appeal filed by the Association for Reconciliation and Historical Truth are entered into.

This is stated in an order of November 16, in which Judge Eva María Bru Peral agrees to adopt the precautionary measure of suspension of the Agreement of June 24 of the Board of the San Lorenzo del Escorial Town Hall by which it is resolved to grant National Heritage an urban license for the rehabilitation of accesses to the crypts of the Basilica of the Santa Cruz del Valle de los Caídos granted by the aforementioned Consistory.

The Government, through National Heritage, requested last April from this City Council the application for an urban planning license to be able to begin the works of exhumation and identification of the victims who were buried in the crypts of the Basilica of Santa Cruz del Valle de los Fallen and that have been claimed by their relatives.

The Association for the Reconciliation and Historical Truth requested the suspension alleging the “fundamental right to privacy of the deceased from their families and the need to respect the sacred eternal rest that would be violated if it is accessed to carry out the works manifestly illegal requested, adding at this point that when it comes to carrying out works by a city council or a Public Administration “. They also argue that the rehabilitation works of access to the crypts” make it inevitable that the human remains must be removed “.

It considers “reasonable to avoid actions that are irremediable”

The judge concludes that, if the provisions contained in the contested license were to be immediately executed, “there would be modifications in an element integrated into a comprehensive protection package that they would render ineffective the ruling of a judgment that was estimatory, which would be contrary to the precautionary protection “.

Therefore, it considers “reasonable to avoid actions that are irremediable before the merits of the matter raised in this appeal have been examined.”

It indicates that “the provision of a guarantee is not considered necessary inasmuch as, whatever the meaning of the ruling of the sentence that is issued in its day, it may be carried out on its own terms, being able carry out urban actions if the appeal is dismissed “.

The magistrate also alleges that the Valley of the Fallen has recognized a degree of comprehensive global protection, so that only “rehabilitation and maintenance works will be allowed, being necessary for the rest of the works the elaboration of a Special Plan that assesses the impact of the works and facilities”.