Skip to content
Home News A daughter of Emilio Botín, from being investigated to being scammed for illegal art trafficking | Culture 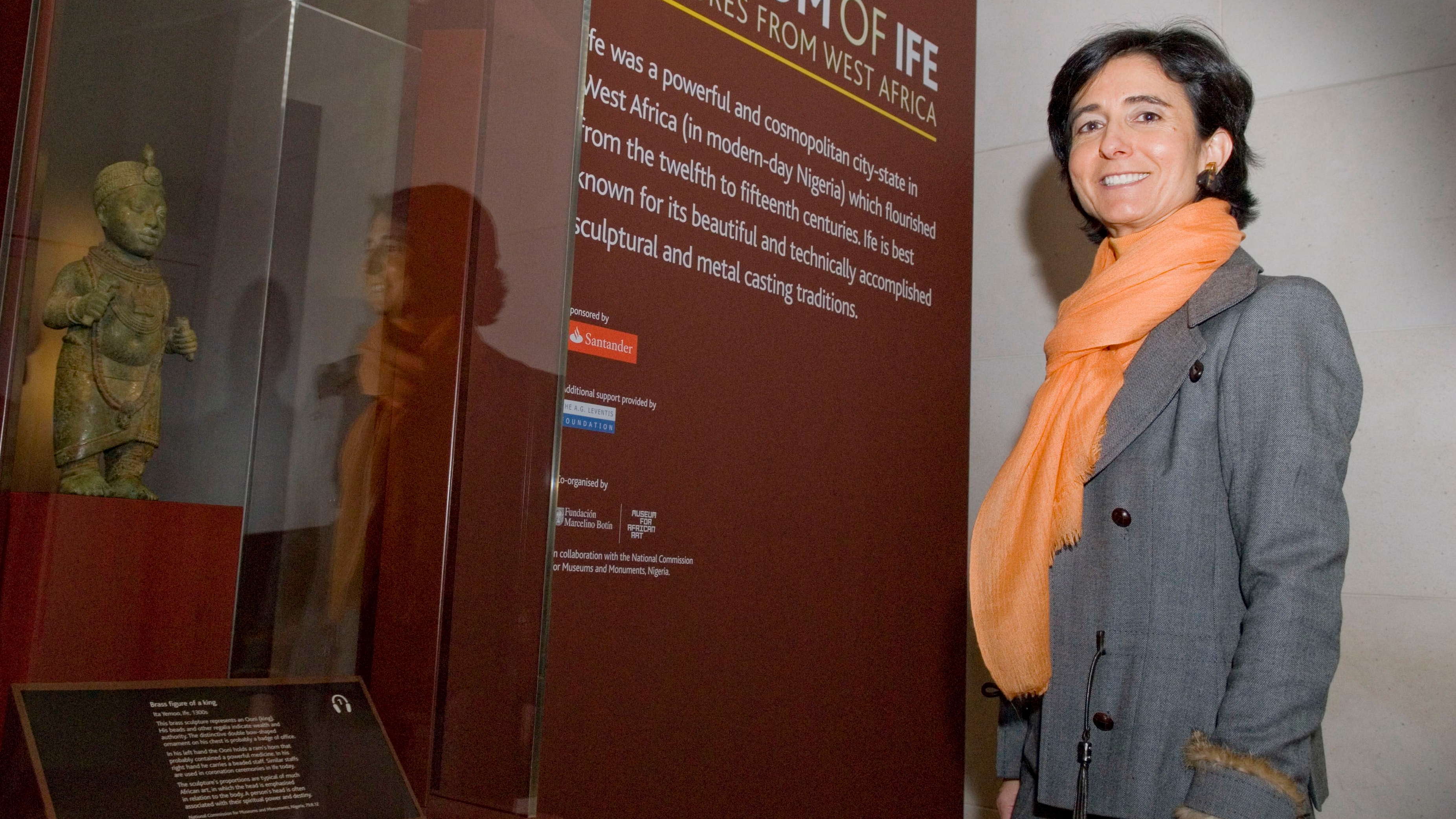 Paloma Botín, one of the daughters of the banker Emilio Botín, and her husband, Ricardo Gómez-Acebo, Marquis of La Deleitosa, have gone from being investigated to possibly being scammed for the purchase of a sculpture of an Iberian lioness from the 6th century BC. C., supposedly from the looting of an archaeological site, to some antique dealers who trafficked in art. The marriage was initially charged by the head of the Court of Instruction number 24 of Barcelona, ​​as a result of an investigation for art trafficking focused on two well-known antique dealers in the Catalan capital, who were arrested in March 2018, within the framework of an operation against the trade in works looted by ISIS in Libya.

The police were behind the lioness, along with the sculptures of two Iberian bulls, since 2017, but the investigations did not bear fruit until, in the searches and wiretaps ordered in the so-called Operation Harmakhis, in which an antique dealer was arrested and an art dealer in Barcelona, ​​the police found data and photographs of the Iberian pieces that indicated that the lioness had been bought by Paloma Botín.

The antique dealers were arrested, along with three other people, for the irregular importation of works of art to third countries, including mosaics, sarcophagi or pieces of Egyptian origin, some from deposits located in an area of ​​Libya that was under ISIS control. between 2011 and 2016.

By order of the head of the Court of Instruction number 24 of Barcelona, ​​the valuable Iberian sculpture was seized from Paloma Botín and her husband in a warehouse where, supposedly, they kept it to restore it, and this motivated the imputation of the couple due to suspicions of that they had bought the piece knowing of its illicit origin. However, the marriage has provided sufficient documents to the judicial process for the prosecution to conclude that they bought the sculpture in “good faith”, so they did not oppose the defense’s request to file the investigation.

The judge has exonerated the couple and has allowed them to appear in the case as injured parties, given the indications that they may have been victims of a fraudulent sale. Among the evidence put forward by the buyers of the sculpture, there was a document on the piece of the lioness dated 1975, 10 years before the Spanish Historical Heritage Law was approved, which prohibits the sale of artistic or archaeological objects considered public domain , with which its commercialization could be lawful.

The investigation is now focused on determining whether this document is authentic and what is the date and place of origin of the sculptures, as well as on the analysis of a report that the antique dealers presented to the couple and that showed that the pieces had been the object of Some restoration work in the middle of the last century.

However, one of the indications that question whether the Iberian lioness and bulls were found before 1985 is that in the images intervened in the cell phones of the accused antique dealers, the sculptures appeared covered with earth and dust, which suggests that they were found recently and photographed before the restoration process.

The legal case is still open against the antique dealers for a crime of money laundering in the sale of an Iberian sculpture and the seizure of three others and, if it is confirmed that the operation of the lioness was fraudulent, the banker’s daughter and her husband could claim compensation to art dealers.