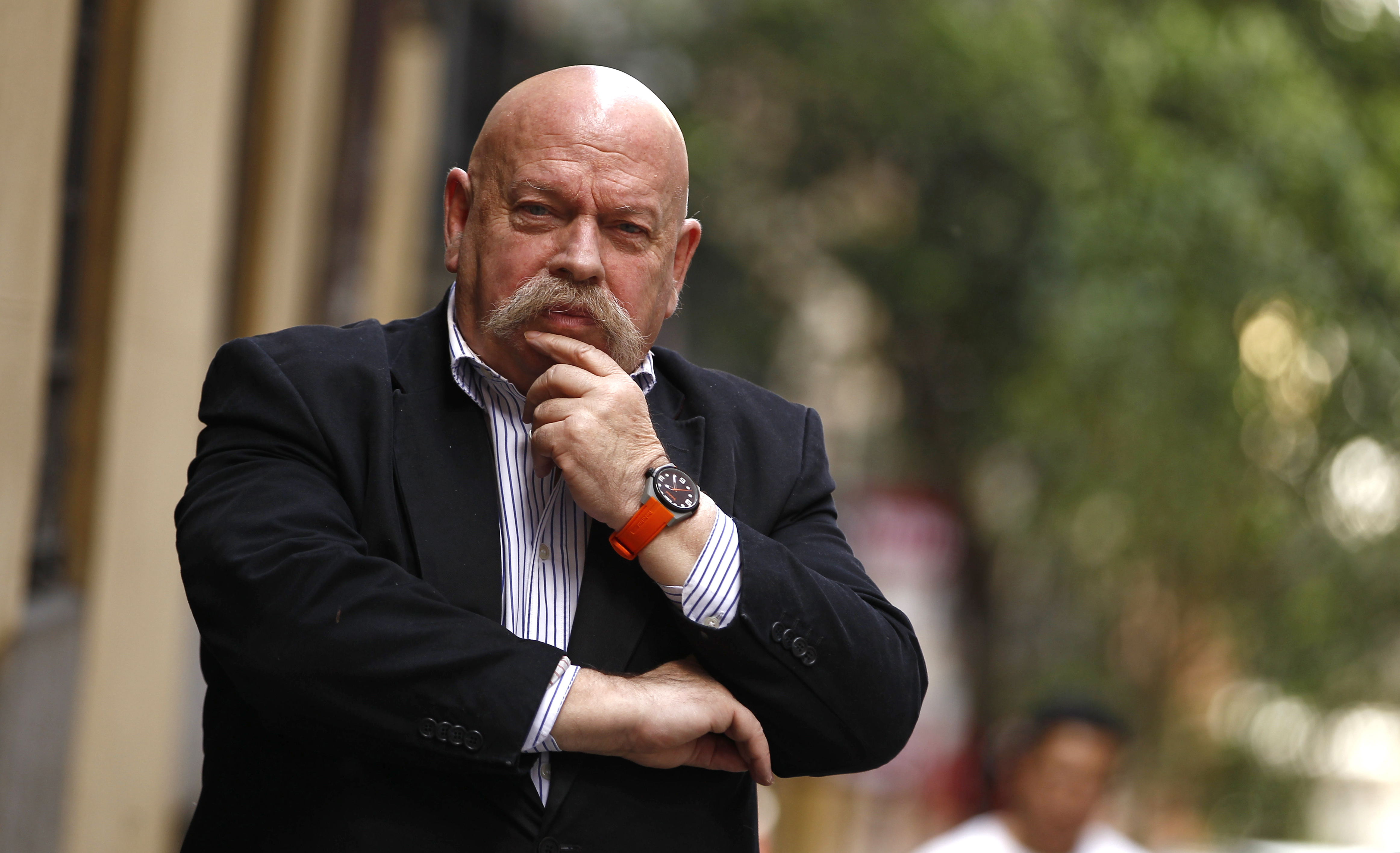 The Superior Court of Justice of Madrid (TSJ) has overturned the sentence that last March ruled that the death of José María Íñigo was due to an occupational disease caused by a type of cancer associated with asbestos. This insulating fiber was very abundant on the TVE sets in Prado del Rey, where the journalist and presenter worked in the seventies and eighties. After the appeals presented by the Social Security and RTVE against the ruling of the magistrate of the Social Court number 2 of Madrid, which considered the pleural mesothelioma suffered by the announcer as a disease caused by his work on public television, the Superior Justice now rules that “there is no presumption” that leads to establish that it was caused by their activity. And he stresses that a “causal link” has not been established between the work carried out by Íñigo at RTVE and the pathology he developed.

First Íñigo, who died in May 2018, and later his family waged a legal battle to prove the relationship between exposure to asbestos and the disease developed by the presenter of programs such as Very direct, fantastic and Open StudyLong-term formats that were broadcast from Prado de Rey’s Studio 1. This set, according to the sentence, had significant problems due to the fact that in the live broadcasts the outside noise filtered into the studio and the acoustics were not optimal. To mitigate this situation, the walls and ceilings were covered with a binder and asbestos fiber spray that largely solved the acoustic problem, both in insulation and absorption. “The ovations, the noise, applause, music caused vibrations in the structure of the set and a crystalline dust fell on the cameras, the cyclorama and the public who demanded its cleaning,” explained the magistrate. In the eighties, an attempt was made to encapsulate the project by placing a false ceiling in the studio to prevent the detached fibers from falling directly on people.

See also  'Due to lockdown, I cared for my terminally ill wife alone without respite care'

After reviewing the sentence, Piluca Íñigo, daughter of the presenter, sees “a clear intention to revoke the sentence with any excuse to avoid a precedent that would open the door to thousands of possible lawsuits against the State and public companies.” And he adds: “The Supreme Court has ruined each and every one of the evidence that served the judge to rule in our favor. For the Supreme Court it is not proven that my father was exposed to asbestos (although he spent years doing programs in buildings that had to be demolished due to asbestosis), nor that his mesothelioma was caused by said exposure, since “only” in 90% of the cases are due to it … “

Only three cases admitted by RTVE

To dismiss the claim of Íñigo’s family, the court relies on the fact that 10% of the cases of the type of cancer suffered by the journalist are not caused by asbestos, “so it cannot always be attributed to this the cause of the disease automatically, so that its mere condition does not prove the causal link due to exposure to asbestos ”. In addition, it states that as for the applause and shouts from the public, which caused the emission of asbestos dust, “they were not present on rehearsal days but only during the 120 or 240 weekly minutes of recording the program.” However, in addition to the programs that were broadcast live, the presenter stayed in Studio 1 one day a week to conduct rehearsals and review sets and lighting. It also had an office adjoining the set.

The ruling states that mesothelioma is rare and in 90% of cases it is caused by exposure to asbestos, which can occur in the workplace, the environment and the home, with a latency period of between 30 and 40 years. RTVE only admitted an occupational disease derived from asbestosis in three workers: an electrician, a special effects technician and a mason officer. But in Íñigo’s case, he did not recognize a cause-effect. The Superior Court states that the activity carried out by the presenter “is not specified in the table that approves occupational diseases” nor is it related to any of the activities that are considered to cause pleural mesothelioma because he did not have a “direct contact with asbestos ”.

The Superior of Justice maintains among his arguments that in the seventies and eighties, when Íñigo worked at RTVE, asbestos was present in the daily life of all Spaniards because it is a material used in a very high type of domestic and industrial products, such as toasters, washing machines or stoves, “which does not imply that all citizens were at risk of contracting the disease” because “asbestos is only considered an efficient cause of it when the worker handles it or comes into direct contact with the same in a sustained way ”.