Skip to content
Home News “A book for someone who likes …”: 33 book recommendations that readers asked ‘Babelia’ | Babelia 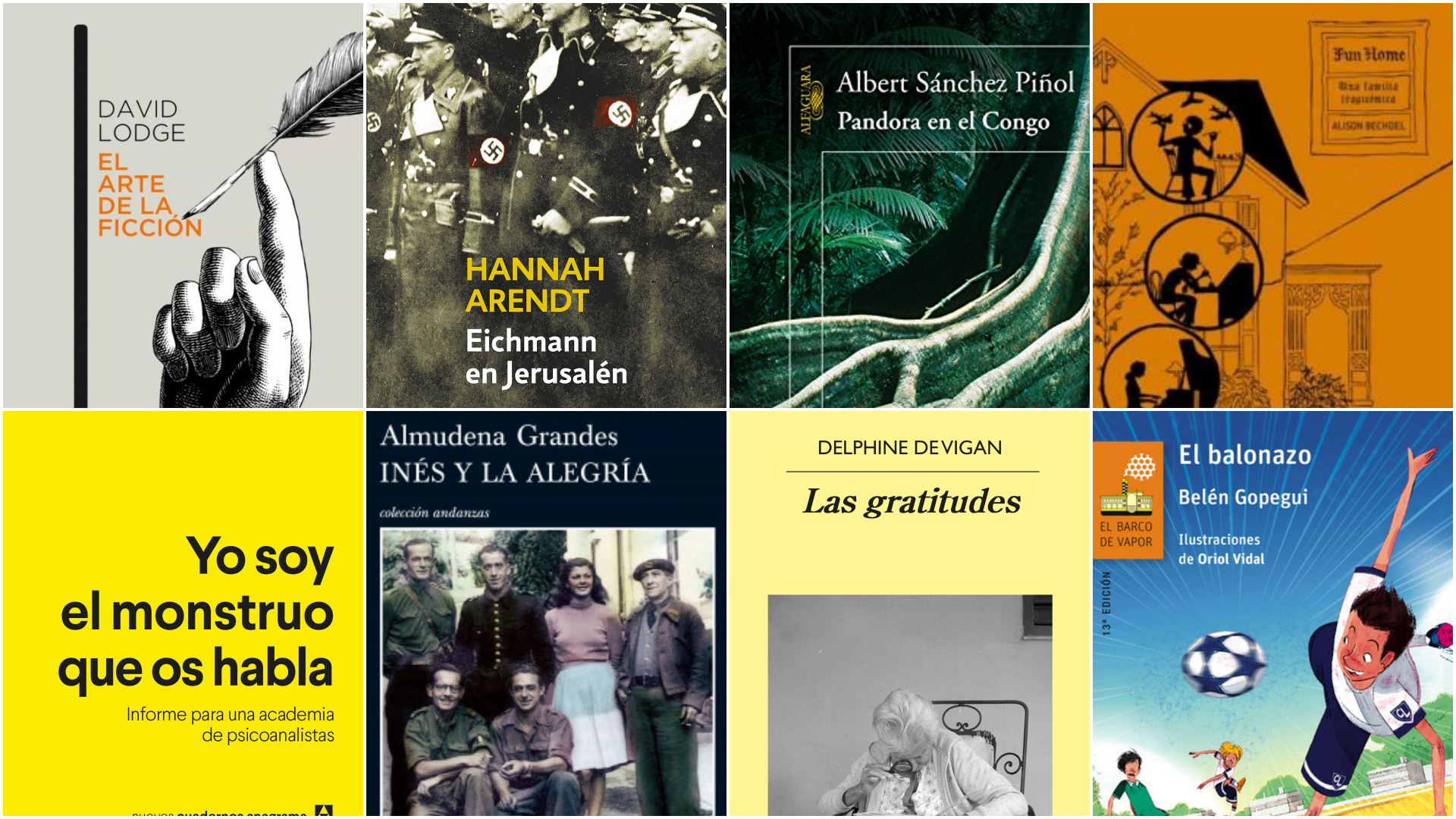 What book to give to someone who does not usually read books? And someone to think about the sea? One for those looking for dazzling finishes? And to read to someone with Alzheimer’s? Of feminism but not an essay? A biography? Questions like the ones we ask when we visit bookstores – few things as enriching for a voracious reader as having a trusted bookseller or librarian – and to which this case is answered by the journalist and critic of Babelia Javier Rodríguez Marcos.

On the occasion of the publication of the traditional lists of the best of the year of Babelia (the 50 best books ―with a special section for comics―, films, records, series, theater, architecture, video games and exhibitions), EL PAÍS readers on Instagram sent nearly a thousand requests for book recommendations to give away this Christmas. These are some of the responses based on the tastes of those people who, hopefully, will develop a book that they like and surprise in the coming weeks: