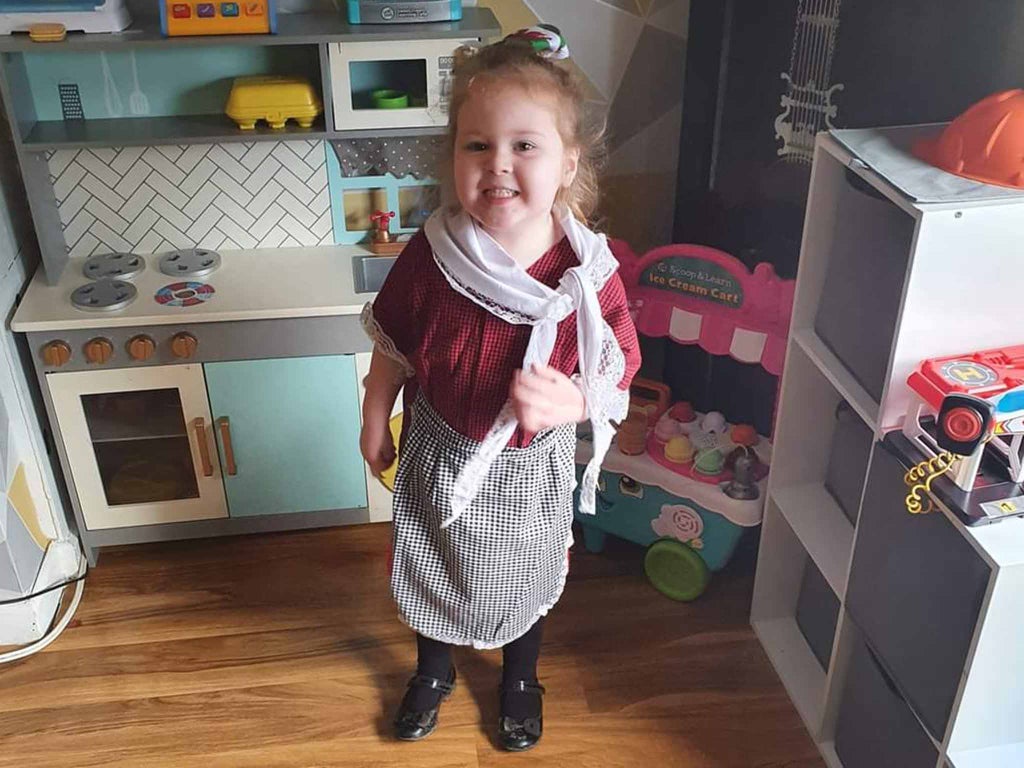 The uncle of a 4-year-old girl, who died in an accident on the M4, described the horrific moment a van crashed into the car that was stopped in a parking area.

Gracie-Ann Wheaton was driving home from a birthday party when one of the passengers fell ill, her uncle said. the independent.

The car stopped in the parking area and a pickup truck “smashed” into the rear; killing Gracie-Ann.

Relatives have paid tribute to a four-year-old girl, calling her “beautiful little angel”.

“It’s horrible,” Uncle Darren Lucas said. “They were parked in a parking area, because one of the passengers was not feeling well. They stopped and parked and the truck just crashed into them. It’s awful.”

Lucas added: “They weren’t even driving. He is completely unexpected. That’s what we can’t really understand, it’s crazy.”

Police arrested Martin Newman, 41, who was driving the truck, and charged him with causing death by dangerous driving and two counts of causing serious injury.

Gracie-Ann’s mother, Rhiannon, was also in the accident in Newport and is receiving medical treatment at the hospital. Her stepfather has already been discharged.

“She was a beautiful little angel,” he said. “That’s why she affected everyone, because she was such a lovely girl.

“She had many friends and was very polite. The family had been on an outing and she went to a children’s party in the city in the morning.

“There were photos and videos of her playing and then within hours she had an accident.”

Mr. Lucas recounted how the community had come together to help the family. The father of one of Gracie-Ann’s friends, who is an undertaker, has offered to hold the funeral for free, and someone else has said that he will provide the food.

The family has set up a GoFundMe to help pay for rides to and from the hospital.

“The whole family is struggling with this,” Lucas said. “They live 30 miles from the hospital and are up and down all the time. We’re all trying to help run and pick them up, but it’s terrible.”

Gracie-Ann’s father, Joe Wheaton, posted a photo of his smiling four-year-old daughter with the caption: “Daddy’s little angel. I miss you every day, I can’t believe this happened. Fly high my angel until we meet again.

Her cousin, Jamie Lucas, described the young woman as a “kind, wonderful, loving young soul who had a bright future ahead of her.”

He said: “I’m just trying to understand the fact that she’s gone; It’s hard to believe.

“I was so young. He had a bright future ahead of him. She was such a wonderful girl.

“I’m lost for words really. How she was coming back from a birthday party and suddenly she was gone.”

In a message on social media, he added: “It felt like yesterday that I visited you dressed as the Grinch to help you put a smile on your face for Christmas. I just can’t believe you’re really gone.