Skip to content
Home News “99% of cannabis is for recreational use. Joints are not therapeutic”: the romanticization of marijuana | The Window | Present 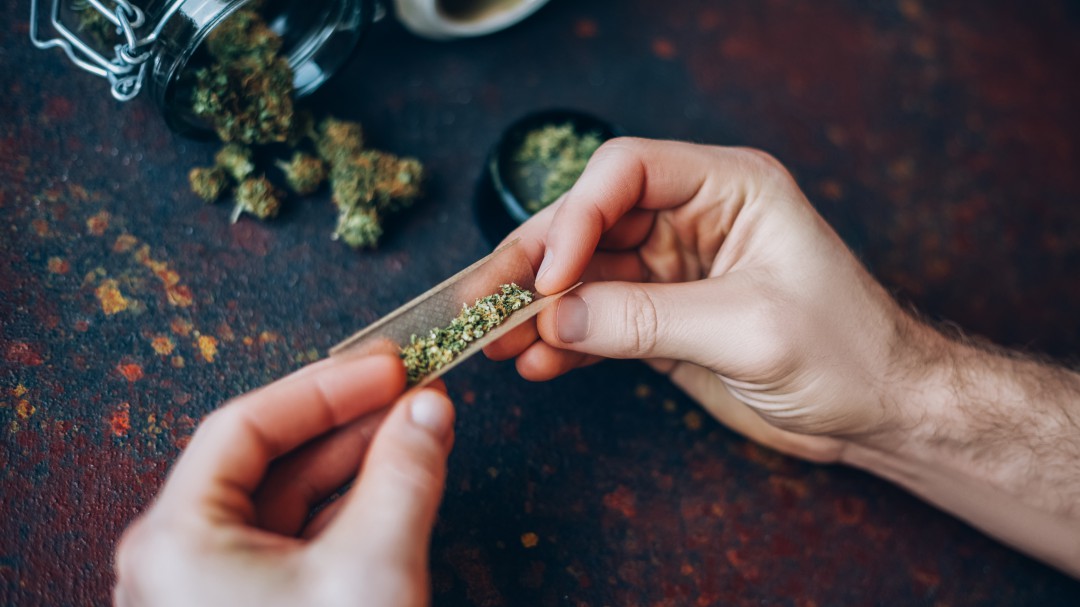 In the last year 156,000 high school students started using cannabis. José Zabala, public health doctor emeritus of the Vitoria City Council and university professor, has appeared at La Ventana to assess the worrying relationship of young people with drugs. “Those of us who see how drugs influence, we open the red traffic light,” he warned.

15% of young people between the ages of 14 and 18 have used cannabis in the last month. This is evidenced by the latest Study on the Use of Drugs in Secondary Education of the Ministry of Health, which worries Dr. Zabala a lot: “Someone has to sink their teeth into this problem.”

“It is a lie that cannabis is a soft drug,” Zabala explained. “It is a drug that is grown in macro farms.” The industrialization of consumption, as explained by the doctor, means that the cultivation processes are not, as is often believed, natural. “It is grown in closed spaces with LED lamps”, he explained.

An important clarification, since many young people think that joints are better than other drugs, such as tobacco or alcohol, because they are “a plant”. However, they are wrong. Cannabis, as Zabala explained, is a plant with a lot of parts. Marijuana, which is cannabis, can be smoked without tobacco. However, in the whole of Europe it is usually consumed, for the most part, mixed. Hashish, on the other hand, is the resin of cannabis and cannot be smoked without tobacco. This form of consumption elevates exposure to this substance to another dimension. What they smoke is not, as they believe, “just a plant”.

The latest European Report on Drugs also warns of the problem of adulterated hashish. The current percentage of THC, which is the component of this drug that generates addiction, ranges between 20 and 28%. An amount that represents twice what is normally found in the plant itself.

The new forms of consumption also favor, according to Beatriz Martínez Núñez, a child and adolescent psychiatrist at the Psychiatry Unit of the Niño Jesús Hospital in Madrid, the disconnection of young people from reality. With the intake of muffins or brownies with marijuana, “the patient is less aware of her intoxication,” she clarified.

Nor are they of the effects that these drugs can cause. The case of a family with a child who is a drug user, published last November by Radio Aranda, is a good example. “We realized over time that from the age of 14, 15 or 16 he used marijuana minimally. And he came to plant a plant, but we were naive for not knowing him. That is evolving and derives in the consumption of other circumstances. We see that he loses things, that he has a more aggressive behavior, he disappears for several days… We did not understand or know what was happening, until we asked ourselves. Discomfort broke out, greater rebellion… There came a time when life at home was difficult, with permanent tension, extreme verbal aggression, to the point of saying: I don’t recognize my son, this is not my son and You can’t be saying this,” the family explained to Cadena SER.

Why don’t you talk about drugs?

This is the question asked by Mercedes Arquero, educator and neighborhood activist, and Carmen Díaz Bermejo, two of the mothers against drugs who faced the scourge of heroin in Madrid more than 30 years ago. “The problem is still there and the subject is not being discussed,” Archer confessed.

There are many young consumers who confess not to talk about drugs at home for fear of worrying their parents, belonging to a generation, that of the 70s and 80s, devastated by drugs.

The influence of father figures has, on the other hand, much to do with the perpetuation of consumption. “There are many parents of young people who used drugs,” explains Beatriz Martínez Núñez. Some, on the other hand, still do. “My father used a lot of cannabis when he was young and now, on special occasions, he also smokes a joint,” confesses one of the young people interviewed by Isabel Salvador in her report on youth and drugs. A reality that Zabala has ratified: “A boy told me in consultation that he had smoked the first joint with his grandfather.”

Houston, we have a problem

In December 2018, at the proposal of the Committee of Experts of the World Health Organization (WHO), cannabis left list four, as it was understood that its use could have a therapeutic outlet. However, as Zabala has clarified, drug use in Spain “is not therapeutic, but recreational.” “Therapeutic cannabis is mixed with the therapeutic joint and the joint has nothing therapeutic about it,” he has expressed.

A conceptual problem that, added to the previous ones, draws a situation that, for the doctor, is a serious problem that needs to be regulated and taken “much more seriously”.