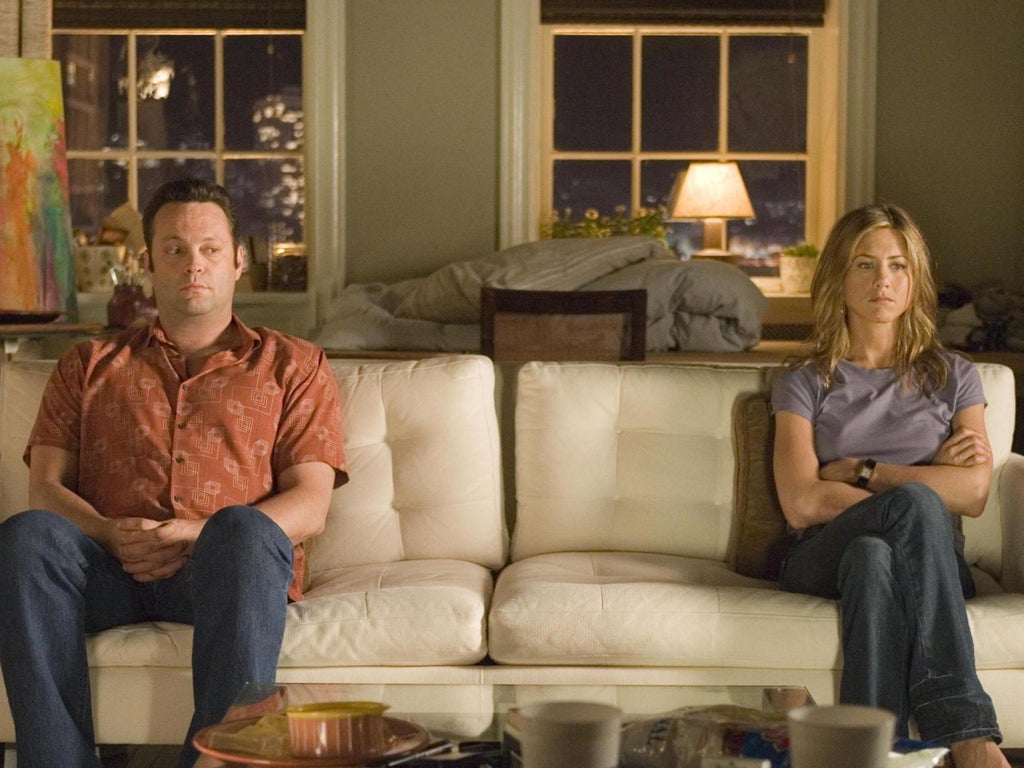 [This article was originally published in August 2020.]

Breakups are notoriously difficult, with researchers saying they can be comparable to overcoming an addiction or mourning a death. But knowing when to pull the plug can be a whole challenge in and of itself.

Regardless of whether you’ve been with someone for a few years or a few months, it’s always tricky trying to figure out when to cut ties with a romantic partner. What if you regret it? What if they react terribly? And how can you differentiate between needing to go on a break and needing to break up altogether?

Ending a relationship gets particularly complex when there are other people involved, too, like children, or mutual friends. But if you find yourself feeling increasingly bored and frustrated, or perhaps you’ve realized you’re actually not as compatible with your partner as you thought, breaking up might be the right decision for both of you.

As identified by dating psychologists and experts, here are the eight signs it’s time to end a relationship.

1. Every conversation is negative

If you are unable to talk to your partner about anything contentious without having an argument, then it’s a big warning sign to get out, notes dating expert James Preece.

“Anger and negativity are a sign of deep rooted issues between you and your partner, and it can mean that things will eventually become very damaging,” he adds.

“You may want to end the relationship before they do, for your sake and theirs.”

If you are experiencing any form of abuse in your relationship, it’s a clear warning sign that you should end it, says dating psychologist and coach Madeleine Mason Roantree.

“We’re not talking about the one-off tiff where you accidentally verbally hurt someone in a fit of rage (although, such episodes need to be addressed), I am talking about bad behavior that occurs more often, especially systematically, where the behavior is a reflection of someone’s character and their lack of ability to control their emotions and urges,” she explains.

If you find yourself excusing a partner’s bad behaviour, perhaps to your friends or family members, it’s also a sign that your relationship might have become toxic, Roantree adds. “I would say that is a clear sign for you to leave.”

3. You stop being their priority

Couples are supposed to want to make time for one another, it isn’t supposed to be a chore, notes Preece. “So, if your partner would rather go out drinking with their friends or do anything possible other than see and spend time with you, you must question why,” he says.

“If all you get is excuses about why they can’t hang out with you, it’s time to find someone else who will make you feel loved. Life’s too short.”

4. You feel you are always walking on eggshells

While there might be nice moments in the relationship, perhaps you have times when you feel like you can’t be yourself. This is common in relationships that are nearing an end, notes Mason Roantree.

“If you are constantly monitoring your partner’s moods and behaving in ways to minimize the risk of them becoming upset, angry or violent, then you know something is fundamentally wrong with the relationship.”

See also  the pandemic, the shadow of Trump and the fiasco in Afghanistan

You might even stop doing things you enjoy in order to keep your partner happy. “Without knowing it, their volatility or unpredictability is governing you,” Mason Roantree adds.

Relationships can be mundane at times, but they should also be fun. At least they should be if they are going to last, says Preece.

“If you get easily frustrated or bored of your partner’s habits and quirks, then you are just wasting your time,” he explains.

“Relationships should feel comfortable, but also exciting. You should feel happy about spending time with your partner. If you’re just going through the motions, you either need to mix things up or end it before you start to resent one another.”

6. You have incompatible lifestyles and values

Some couples are like chalk and cheese, but they have a great relationship. For others, differences can be too big, and you have to ask yourself whether you really want to make such huge sacrifices, notes Mason Roantree.

“Examples of big differences include having contrasting views on wanting children, living close to family versus living afar, and having a ‘rootless’ lifestyle moving every four years versus having a predictable stable home environment.”

While it’s not necessarily a dealbreaker to have different hobbies to a partner, if you disagree on the aforementioned fundamentals, it could be a clear sign you aren’t right for each other.

No matter how much you love your partner, it’s a major red flag if everyone else around you thinks differently, notes Preece.

“When you love someone or you’re infatuated with them, it can be easy to become blinkered and turn a blind eye to bad behaviour,” he explains.

“Your support circle can see so much more than you can as they aren’t emotionally involved. While no one knows what it’s like to be in a particular relationship apart from the two people in that relationship, if those closest to you think your partner is bad news, you should listen to what they have to say; they might see things you can’t.”

8. You are only still together because it’s easier than being alone

Sometimes the thought of having to start again can stop unhappy couples from splitting up, notes Preece.

“It’s the ‘better the devil you know than the devil you don’t know’ mantra,” he explains. “But this could be delaying your ultimate happiness with someone else.

“It’s only when you set yourself free from a bad relationship, or a so-so one, that you’ll realize there is a much better and more exciting and meaningful relationship out there for you.”