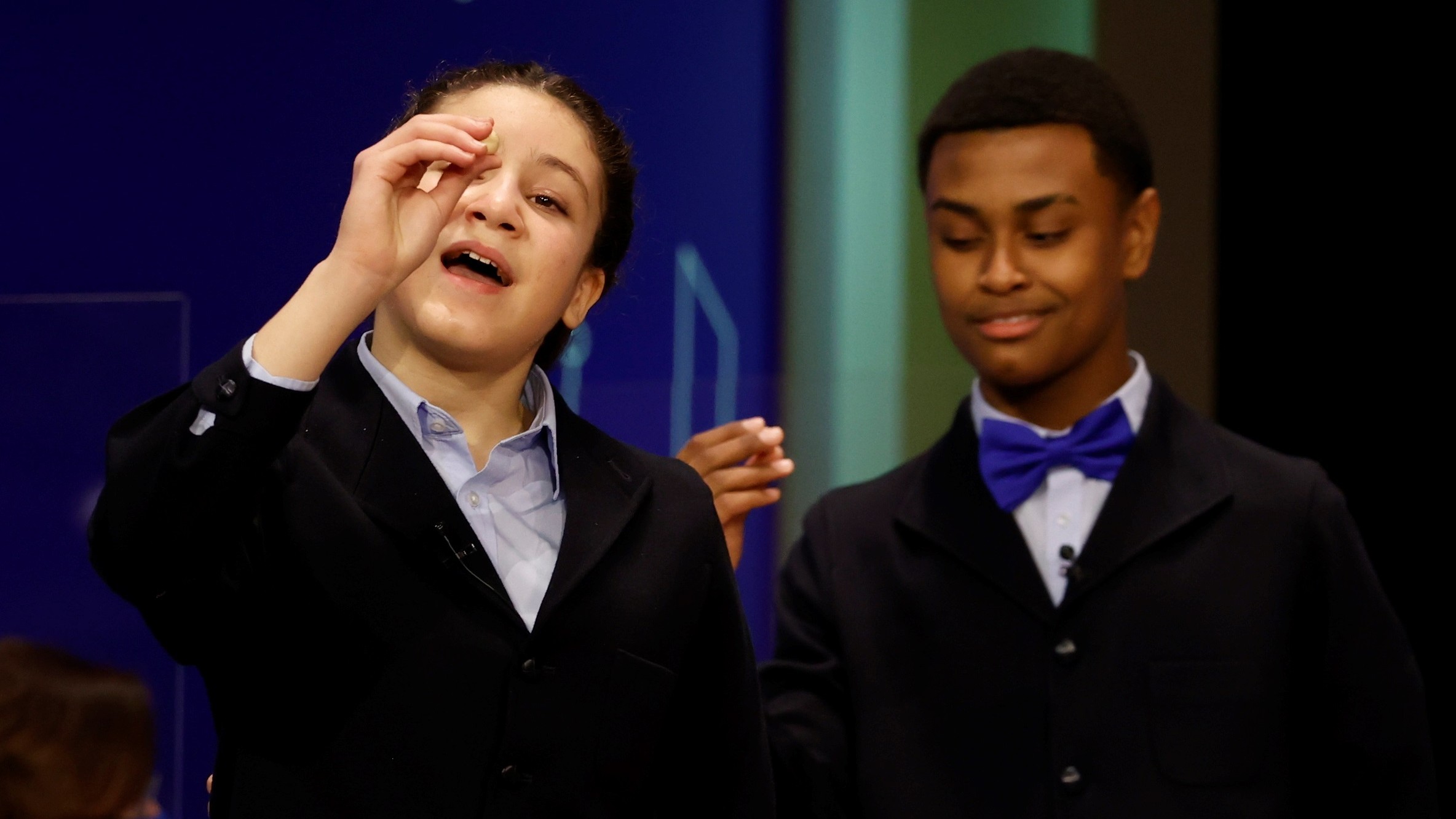 The Basauri administration number 3, which this Wednesday had initially dawned closed due to the lottery strike called just for this December 22, has opened to celebrate that it has sold 172 series of the 72,119, of which a large part has been kept by the local handball club, the Atlético Basauri Handball Club-Basauri Handball Team.

This second prize has been the earliest of the big three and it came out after only two fifth prizes had come out. It was 10:48 am, on the fourth table, when the children Alexander René and Aya Ben Hamdouch sang 79,119, along with Judith García and Natalia Rodríguez who were extracting the balls.

Alexander René already gave the Fat one last year and Aya Ben Hamdouch, who became the protagonist of the 2017 draw due to her peculiar way of singing, can be considered a girl who is usually lucky because last year she also gave the second and in 2018 gave el Gordo.

How much does Hacienda keep from the Christmas Lottery prizes?

Thus, the winners of the second prize will receive 104,000 euros per tenth in clean of the 125,000 euros with which it is endowed. State Lottery and Betting (LAE) allows charging from this Wednesday afternoon.

Until 2012 The winners of the State Lottery and Betting draws were exempt from paying tax at the time, regardless of the amount won, but also The Treasury charged a percentage through the Wealth Tax and Personal Income Tax. But nevertheless, lottery taxation in Spain changed in 2018 after the approval of the General Budgets of that same year.

Since then there is a fixed percentage that the Treasury takes for any type of raffle carried out by both SELAE and ONCE. This includes, of course, El Gordo de Navidad.

All money that exceeds the exempt minimum must make a contribution of 20% to the Treasury, an amount that has risen to 40,000 euros in 2020 and that according to Law 16/2012, of December 27, is applied to “the prizes of lotteries and bets organized by the public business entity Loterías y Apuestas del Estado and by the or entities of the Autonomous Communities, as well as the raffles organized by the Spanish Red Cross and the ONCE “. Here we tell you where and when to collect your lottery prize.