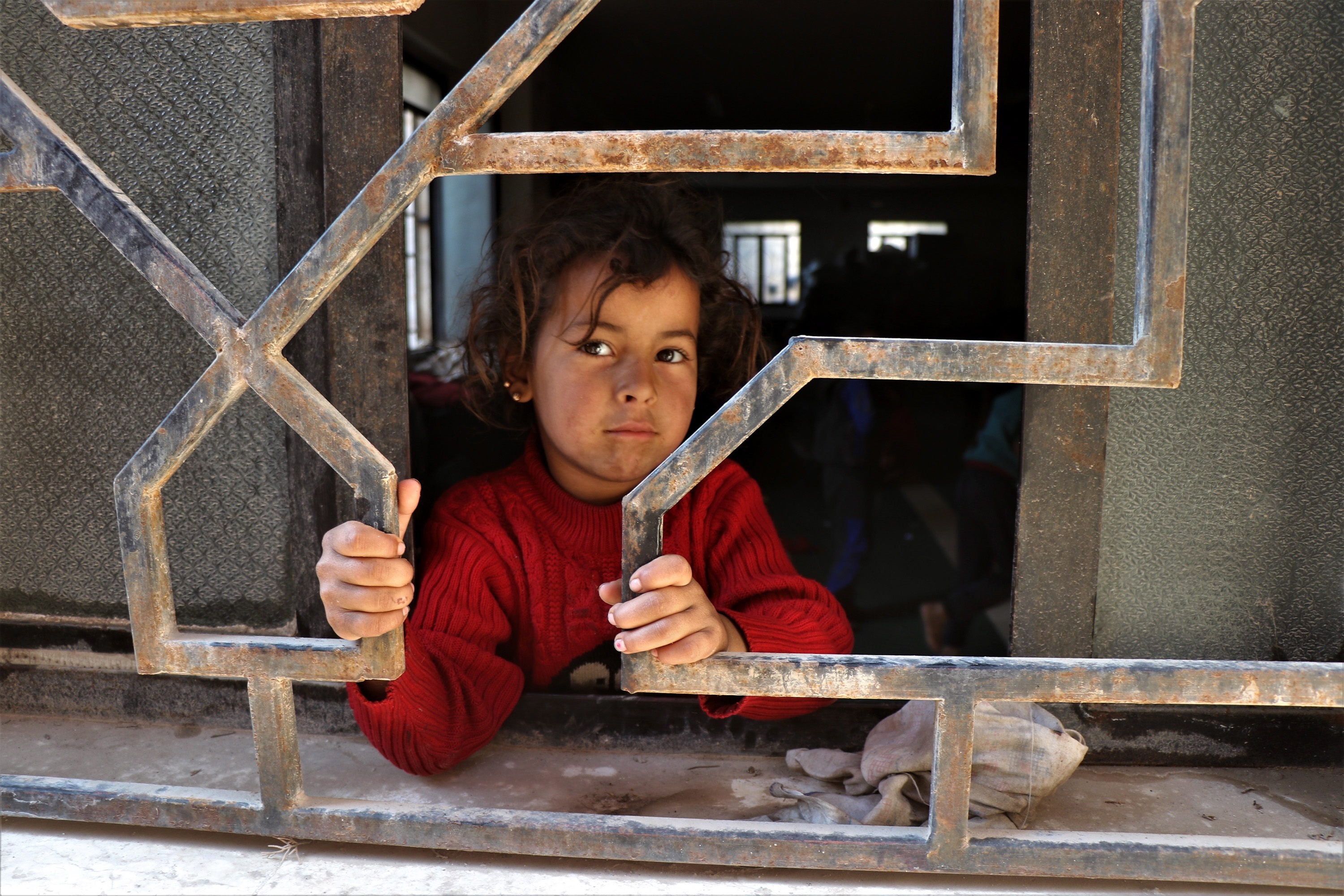 When the concept and later the practice of Official Development Assistance (ODA) – development cooperation, as we usually call it in our country – emerged, humanitarian aid was already almost a hundred years old. Indeed, if we take the conventional dates of creation of the International Committee of the Red Cross (ICRC) in 1863, of approval of the First Geneva Convention on International Humanitarian Law (IHL) in 1864, compared to the creation of the Development Assistance Committee (DAC) of the OECD, as an organization that brings together the countries that provide development aid, in 1961, we will agree that the ideas and essential normative foundations of humanitarianism are much earlier than those that motivated cooperation.

This basic observation is very relevant to understand and properly place humanitarian issues within global efforts of solidarity and cooperation. It is important in general and also when the legal instruments that should govern development aid are debated, as at present, within the process of discussing a new Spanish Law on Cooperation for Sustainable Development and Global Solidarity.

In the case of humanitarian aid, the basic impulse that gave rise to it was the alleviation of human suffering and the safeguarding of minimum levels of protection of dignity in armed conflicts, respecting certain principles in its action. This approach was extended over time to other situations that generate large-scale penalties, such as emergencies or disasters caused by natural, man-made or socio-natural phenomena. On the other hand, in short, the emergence of development cooperation, in full consolidation of a new international order after the Second World War and the completion of the decolonization process, would have more to do with promoting the progress of the countries impoverished through various aid tools. They are perhaps complementary approaches, but different from those of humanitarian work.

To the extent that humanitarian efforts are reflected in one way or another in the flow of goods and services to countries or regions affected by conflicts or disasters, the DAC, with the pragmatic vision that characterizes it, decided to include humanitarian aid as a of the assistance modalities counted as ODA. And that is where the confusion began for many people and institutions; the main one is the consideration of humanitarian aid as a mere instrument of cooperation and development.

Humanitarian aid was born to alleviate human suffering and safeguard minimum levels of protection of dignity in armed conflicts; later it was extended to other situations that generate large-scale penalties, such as emergencies or natural disasters

It must be said that the DAC, as its name suggests, has never been very sensitive to humanitarian issues beyond emergency aid. It was not until 2008 that it adopted a definition of humanitarian aid that, yes, incorporates humanitarian principles, protection through respect for the appropriate legal frameworks, a broad vision that includes prevention, risk reduction and subsequent rehabilitation. And that leaves out the actions that, like those carried out by the armies, make use of force.

Today, even for the CAD –as the body that establishes the doctrine in terms of cooperation of the donor countries– it is clear that humanitarian aid is an assistance modality that has some particularities with respect to other modalities that must be taken into account. In a similar line of reflection, numerous countries and organizations such as the European Union itself or the United Nations have developed positions on humanitarian matters in which they not only recognize this singularity, but also try to link it in an appropriate and purposeful way with the rest of the efforts of global solidarity.

From there arise the proposals for linking aid, rehabilitation and development or the most recent of the so-called triple nexus between humanitarian, development and peace. They are forms of relationship that do not condition or instrumentalize, but instead try to establish synergies and complementarities while respecting, yes, autonomy. And in this context, it must be said that the 2030 Agenda, the central axis of current development and cooperation policies, only deals very marginally with issues related to conflicts, forced displacement, or humanitarian crises and should be complemented with other approaches . There is life beyond the Agenda and we had better realize it.

Since its inception, Spanish cooperation has paid rather marginal attention to humanitarian issues, both in conceptual approaches and positions and in budgetary matters. The current Law on International Cooperation for Development (LCID) of 1998 contains antiquated definitions of humanitarian aid such as “the sending of…” which, although they have not conditioned the subsequent progress of humanitarian action in our cooperation, do show little attention towards this aid modality.

From an economic perspective, as we analyze in the annual reports of the Institute for Studies on Conflicts and Humanitarian Action (IECAH) in collaboration with Doctors Without Borders, over the years we have seen how, despite the slight increase in aid Internationally, official Spanish humanitarian action has been reduced by more than 80% since 2009. It now holds the sad record of being the public policy that has suffered the most from the effects of the cuts. In addition, despite the fact that the average between donor countries and the commitments assumed by Spain internationally recommend that humanitarian action be at least 10% of ODA, in 2020 it only accounted for 3.69%. A recent report from the Cooperation Council warned of some of these problems and proposed alternatives.

The drafting of a new Law on Cooperation for Sustainable Development and Global Solidarity is, therefore, an opportunity to strengthen cooperation as a whole and, of course, the humanitarian component. From the IECAH we are suggesting some issues with the aim of contributing to the improvement of the current draft. Some minimum elements would be:

We are convinced that the new Law should serve to strengthen the solidarity of Spanish society and its institutions. As we have recalled on other occasions, humanitarian efforts can and must complement other aspects of international cooperation such as development or peacebuilding. But they should not be confused with them and, much less, become a mere instrument at the service of other objectives, no matter how laudable they may be. This is one of the challenges of the future Law: to place Spanish humanitarian action in the place that a caring society like ours deserves. No more no less.

Francis King Mark Y alicia daza perez they are representatives of the Institute for Studies on Conflicts and Humanitarian Action (IECAH).