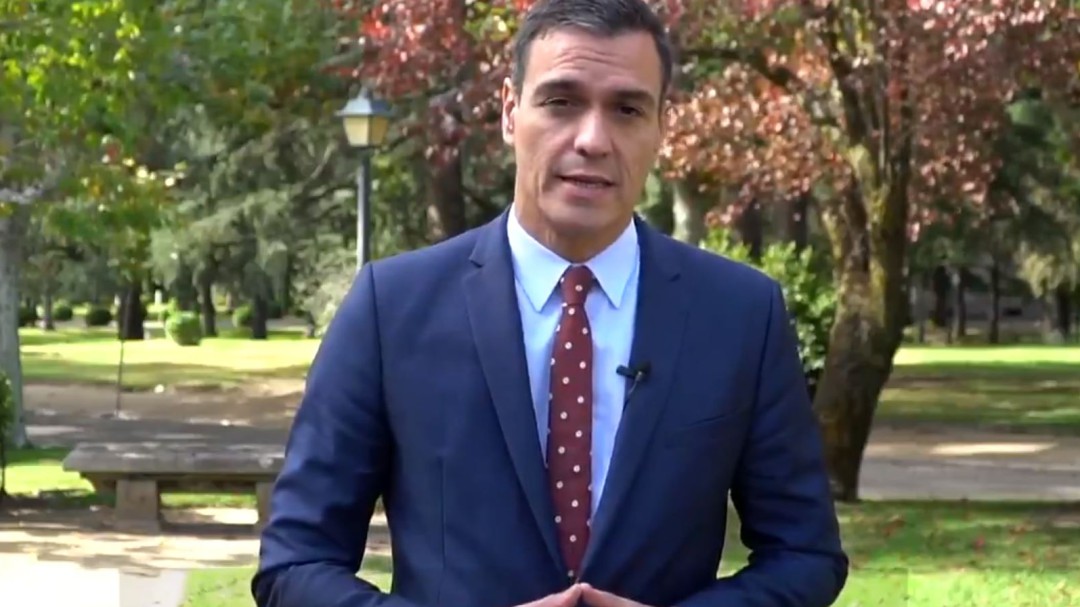 The statements of Minister Alberto Garzón on the quality of Spanish meat in an interview published by the British newspaper The Guardian —and later misrepresented by the sector magazine Meat– They have become one of the most talked about issues of current politics in Spain.

After the criticism of the president (and candidate of the PP) of Castilla y León, Alfonso Fernández Mañueco, supported by other leaders of the PP and even some socialist barons, the matter has been making more and more headlines. The President of the Government, Pedro Sánchez, assured in the interview with Day by day this Monday that he regretted the controversy: “As Prime Minister, express my regret about a controversy and I think that with that I am saying everything.”

For his part, the former vice president of the Government, Pablo Iglesias, has been very critical this Monday in The Agora of Hour 25: “I think the President of the Government has made a mistake. It is very serious because the President knows it is a lie, but you have to take a position against him because most of the voters have believed it. It is a lie and it is indecent. they have swallowed a hoax. “

Several chefs, ranchers and businessmen consulted by Cadena SER have agreed with Garzón’s statements that the meat from extensive livestock is of higher quality. But the last to speak was the Minister of Agriculture, Fisheries and Food, Luis Planas, who called Garzón’s words “quite unfortunate”. “I am the Minister of Food, the normal thing is that if someone talks about food they call me,” Planas said in statements to Onda Cero.

The Minister of Consumption himself published on Twitter the complete transcript of his statements, in which – as can be seen – he states his objective is to “transfer the scientific evidence as a whole to public policies” and distinguishes industrial livestock from extensive farming, which he refers to in the interview as “ecologically sustainable livestock that has a lot of weight in certain regions of Spain”.

The minister, however, warns about the effects of macro-farms: “They pollute the soils, pollute the water and then normally it is exported … It is a lower quality meat, it is an animal abuse also what is produced and it is an impact huge and disproportionate ecological “.

Although the President of the Government has regretted the statements of his Minister of Consumption, this Tuesday a video of Pedro Sánchez was viralized in which, answering a series of questions posed by children and transferred by Unicef, he gave his opinion on the matter of the controversy : livestock and its environmental impact.

“You are right, Lara. We all have a responsibility to address the climate crisis, the ecological crisis, and act urgently to protect future generations, generations to come, and it must be now. We must reflect on reducing the consumption of meat, betting on organic livestock, a small-scale livestock, of great environmental and social value, and that also generates employment in rural areas, which is also one of the main challenges we have. Safe, better food, more healthy and more respectful with the environment. That is our proposal, “said Sánchez in October 2019.

Healthier and more environmentally friendly food. We are committed to sustainable livestock farming, on a smaller scale, of great environmental value and that generates employment in rural areas. This is one of our proposals to address the #climatic crisis, Lara. pic.twitter.com/G4DSjbosPR