Skip to content
Home News The UN asks for 4,400 million to avoid the human catastrophe in Afghanistan | International 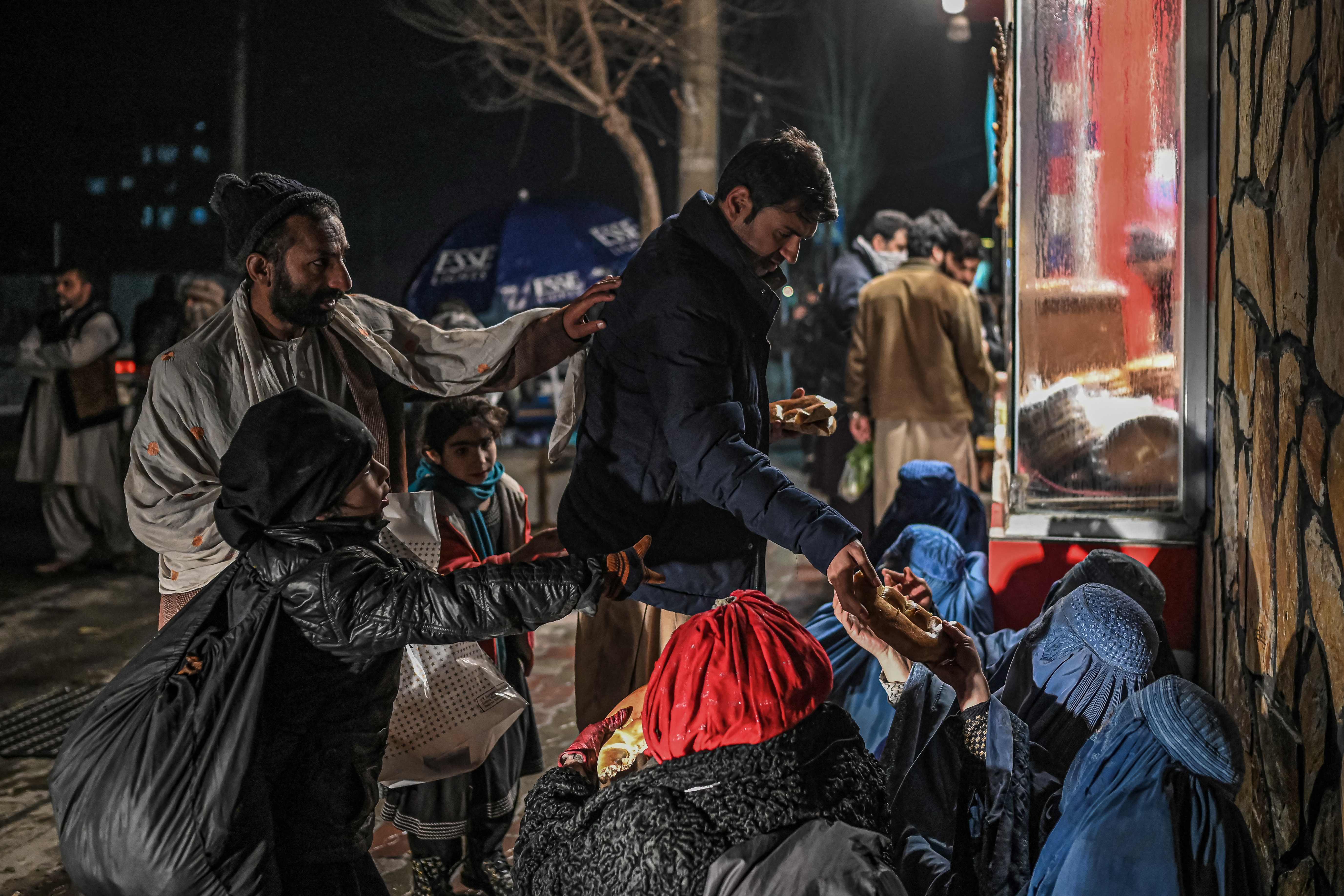 The UN has requested this Tuesday 5,000 million dollars (about 4,400 million euros) to avoid the human catastrophe in Afghanistan. It is the largest humanitarian appeal for a country in the organization’s history. Its goal is to provide vital aid to 23 million people within Afghanistan, and to support the 6 million Afghans displaced in neighboring countries and the communities that host them. The challenge is twofold: donors not only have to show their generosity, but also have to reach an understanding with the Taliban regime that allows the aid to be made effective.

During the presentation of the Humanitarian Response Plan for Afghanistan (which can be consulted here), the representatives of the different United Nations agencies have reiterated the scandalous figures of the disaster facing the Asian country. At least 23 million of its nearly 40 million people are starving, with about 9 million on the brink of famine. One million children under the age of five are at risk of dying from malnutrition. Conditions are especially dire for the 3.5 million internally displaced persons who are spending the winter in tents or informal settlements without sufficient shelter.

This situation, the UN explains, is “the result of decades of conflict, recurring natural disasters (including the worst drought in three decades), an economy in free fall, the lack of recovery from past crises and the added uncertainty of recent events. politicians”. The fragility of the country, 75% of its public spending depended on international assistance, became apparent when Western governments decided to cut off their aid and freeze Afghan assets in response to the Taliban takeover. The Humanitarian Response Plan tries to avoid the collapse of basic infrastructures in health, education or electricity.

Even before the arrival of the fundamentalists, half of the population lived under the poverty line. The United Nations Development Program has warned that 97% of Afghans will be in this situation by the middle of this year.

The armed conflict has subsided since then. However, Afghans continue to flee both due to shortages and fear of reprisals from the Taliban and their form of government, a religiously inspired authoritarianism without a stable legal framework. His cruelty is especially evident in the treatment of women. Since they came to power, they have restricted their access to work and education, hindered their mobility and closed institutions that provided help to widows, divorcees or battered people.

The United Nations High Commissioner for Refugees (UNHCR) has registered 2.2 million Afghans as such and estimates that another 4 million are housed with different conditions in neighboring countries, the majority in Iran and Pakistan. Hence, the UN appeal includes $ 623 million to support host communities.

Jan Egeland, general secretary of the Norwegian Refugee Council (NRC, an NGO with 1,400 employees on the ground), recalled in a statement that “humanitarian aid is a lifeline for Afghanistan and a joint responsibility of all.” However, he also specified that the “appeal will be meaningless if the outside world and the Taliban government do not work quickly to ensure access to cash within the country.”

The Taliban have made all their diplomatic efforts to achieve international recognition and have access to both Afghan reserves and foreign assistance to slow the free fall of their economy. However, the distance between his statements and his actions has not managed to break the blockade. Despite having decreed a general amnesty, rare is the day without news of extrajudicial executions (especially of members of the former security forces) or arrests of critical persons. In the past week, a respected teacher, Faizullah Jalal, a journalist, Faisal Modarres, and several unidentified women protesting in Kapisa province have been imprisoned.

Neither in the political arena have they fulfilled their promise to form an inclusive government. 98% of the appointments are members of the Pashtun ethnic group (the largest minority and from which the Taliban feed), to the detriment of the rest of the minorities. His latest gesture, a meeting of the Taliban Foreign Minister Amir Khan Muttaqi with the leader of the National Front of Resistance (FNR), Ahmad Masud, in Tehran, has struck the same stone. While a Taliban spokesman announced that the son of the legendary Ahmad Shah Masud (who opposed the Soviet invasion) could safely return to Afghanistan, a spokesman for the FNR explained that the fundamentalists “rejected their requests for a decentralized government with the presence of women, that respects civil rights and freedom of expression ”.