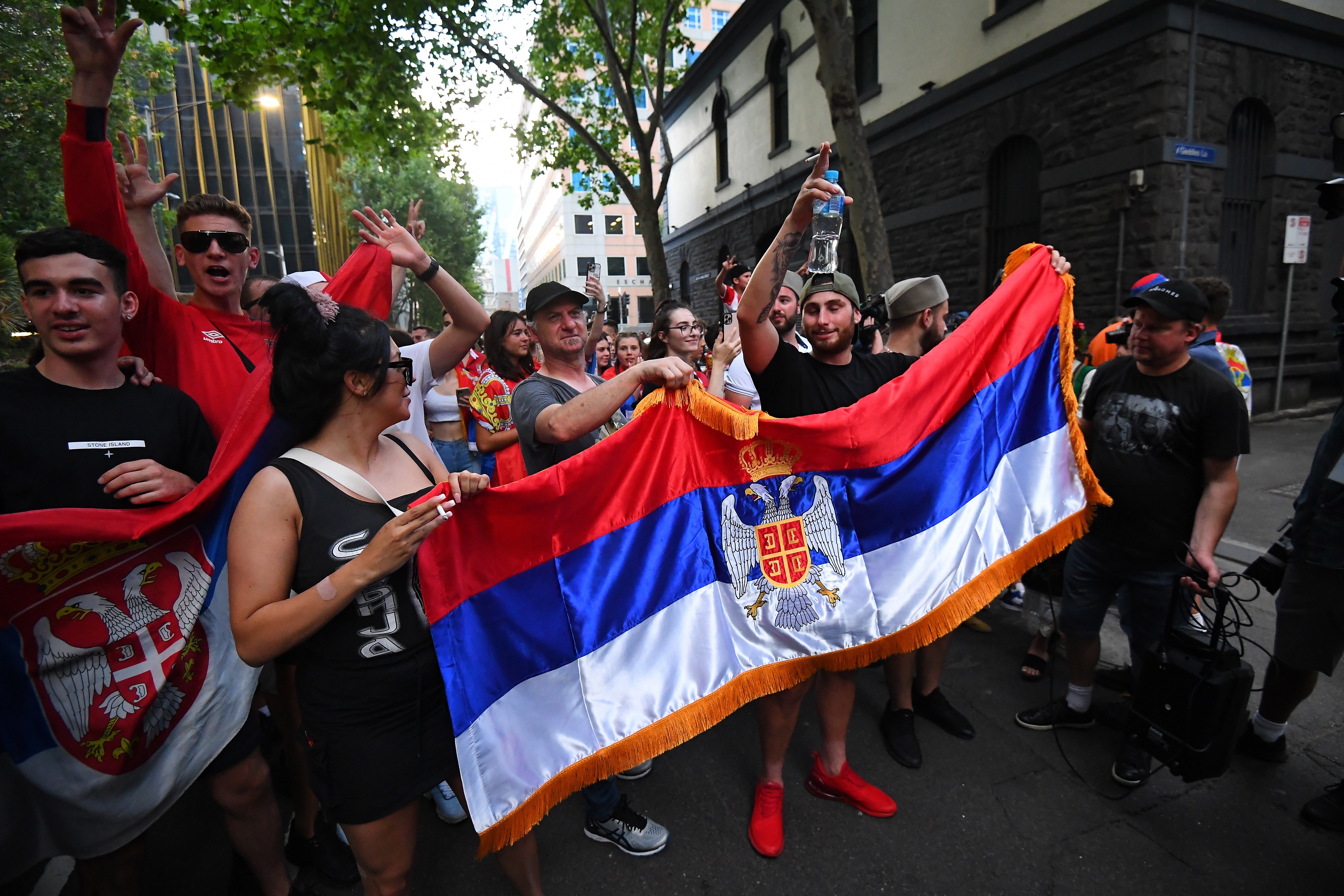 Perhaps one day the matter will be remembered as the Djokovic vertex, the meeting point of all the interests, derangements and frustrations generated during the pandemic. Judge Anthony Kelly reversed the confinement and expatriation order issued against Djokovic by the Australian immigration service. In practice, he granted the Serbian tennis player authorization to play the Australian Open, a tournament he has won nine times.

A day earlier, the Czech tennis player Renata Voracova, 38, returned to her country, after playing a tournament in Australia. As with Djokovic, the Australian authorities considered that Voracova did not comply with the guarantees imposed to remain in the country. She was denied a stay visa and was confined to the same hotel where Djokovic was held.

The substantial difference between the situation of Djokovic and Voracova does not stem from issues related to the visa, or the exemptions that allowed them to participate in the Open, which were rejected outright by the Australian Government. The difference lies in the divergent position they occupy on the tennis ladder.

Djokovic is the top major tournament winner in tennis history, with 20 Grand Slam titles. By record, he is the greatest portent in a portentous age of tennis, defined by the rivalry with Federer and Nadal. At this point in his career, Djokovic is above tennis. He has reached the rank that turns a sports star into a gigantic political and commercial broadcaster. It is not the only one, but it is one of the few capable of generating currents of opinion, monitoring and conflict on a planetary scale. His troubles in Australia have triggered a political storm of the first order. Diplomatic relations between Serbia and Australia touch the minimum. Nobody has worried about the fate of Renata Voracova, number 80 on the world circuit. He asked to leave Australia and return to his country. The Czech Republic has not made a case of disgrace to the country from its adventures. Serbia, yes. Australia, too.

The Djokovic trial did not take a minute to produce a forceful nationalist spasm in Serbia, united around its compatriot. In Australia, in election season, Prime Minister Scott Morrison finds himself in a delicate position. His drastic anti-immigration stance was crucial in his victory in 2018.

A government that made “Zero Covid” its unappealable objective – Melbourne, the scene of the Open, has been confined for 265 days – is now facing an outbreak of cases and difficulties in supplying vaccines and tests. In this context, the responsibility for the case has been transferred to the authorities of the State of Victoria, who granted the entry visa to Djokovic. A stance of maximum strength, which would pass through the deportation of Djokovic, would give Morrison back the hawk credit he is losing.

It is difficult to find a loophole in the motley pyramid of political, commercial and sports interests crowned by Djokovic, whose anti-vaccination fervor opens up new levels of discrepancy, both in the social and internal fields of tennis, where the voices of colleagues who accuse him of being unsupportive abound and selfish.

His proclamations against vaccination have made him an apostle of denialism and fascinated by magical theories, among whom is his current guru, the Brazilian Chervin Jefarieh, real estate entrepreneur turned founder of Cymbiotika, a probiotic products company and speaker of at least outlandish theories, such as the ability to make polluted water drinkable through prayer and thought. There is no fringe that escapes the vicissitudes of Djokovic and his circumstance, which gives stars of his caliber a value that borders on the messianic.