Skip to content
Home News “Scientists knew more about the atom than about his wife’s clitoris”: the evolution of the sexual organs | Today for Today | Present 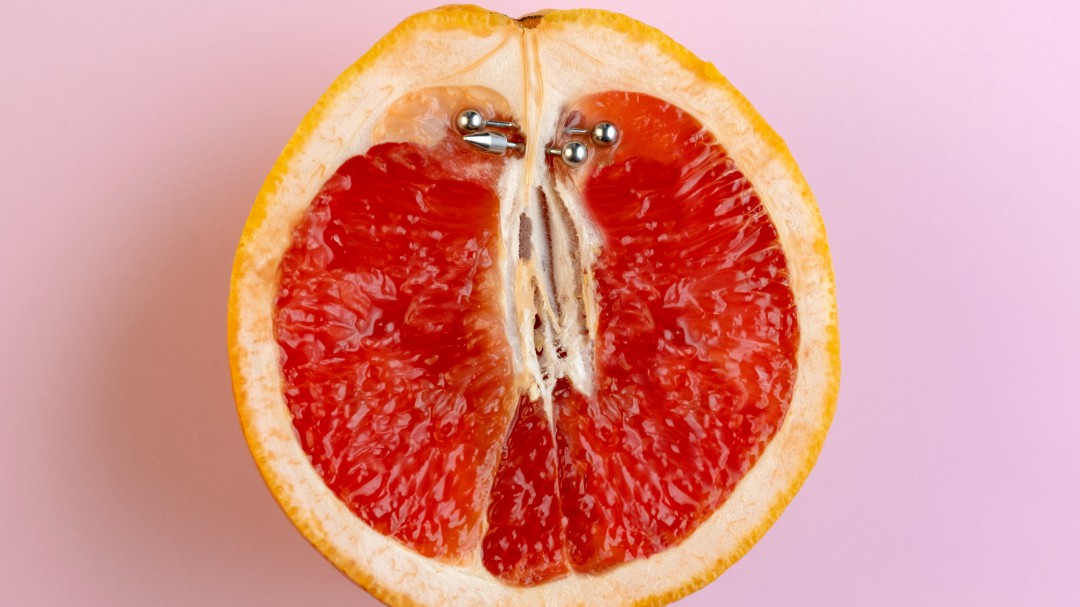 Like humans, female dolphins have a functional clitoris and many of its characteristics suggest that it serves to provide pleasure, according to a study published Tuesday in the journal “Current Biology.”

Dolphins, which are very social animals, have sex throughout the year and not only to reproduce, but as a means of forging and maintaining social ties; That is why a group of scientists considered it probable that the clitoris could be functional.

“This means that they have sexual pleasures of all kinds, not only penetration, but also homosexual relations or by stimulation,” he began by saying. Nuño Dominguez, co-founder of Materia -the Science section of EL PAÍS-, in the weekly Comando N section of ‘Hoy por Hoy’.

“This fills a huge knowledge gap, since we do not know to what extent other mammals have pleasure in having sex. This is a very important question in evolutionary terms. Humans have the clitoris, the only organ designed for pleasure and this it has to have an explanation. This study shows that dolphins have a clitoris that functionally and morphologically resembles that of a woman, “coined the journalist.

Studies on the clitoris

It is a fact that it was not until the 1990s that the clitoris began to be studied. Noemí Casquet, a journalist specializing in sexuality, has said that in 1998 the real anatomical structure was discovered and it was predicted that we only knew a third about it. “The aroused clitoris is also structurally erect like a penis. The body prepares itself for that opening to pleasure. Part of the clitoris also passes through the inner and outer lips. It is the only organ that exists dedicated solely to pleasure.”

The biologist Laura Camón, an expert in primates and scientific popularizer, has described that Darwin in 1871 published a book after the origin of species that gave rise to the origin of evolution. In it he concluded that “women are less evolved and less intelligent than men.”

“Up to this point the beliefs of the time were affecting science. The intervention of women in science was anecdotal to date and men were asking other types of questions. At the beginning of the 20th century, like Einstein, scientists knew more about the atom than about his wife’s clitoris. There was a taboo in large part by the Catholic Church, because pleasure was quite stigmatized, specifically, that of women “, added the expert.

‘The devil’s nipple’ some called the clitoris. Camón lamented that science was made by men, “the product of a patriarchal society.” The female sexual organs are not studied and when they are done it is “fatal or always in relation to the man”. Female genitalia were thought to be male but turned upside down. However, others said that female sexual pleasure was found in the vagina, a rather coitocentric idea.