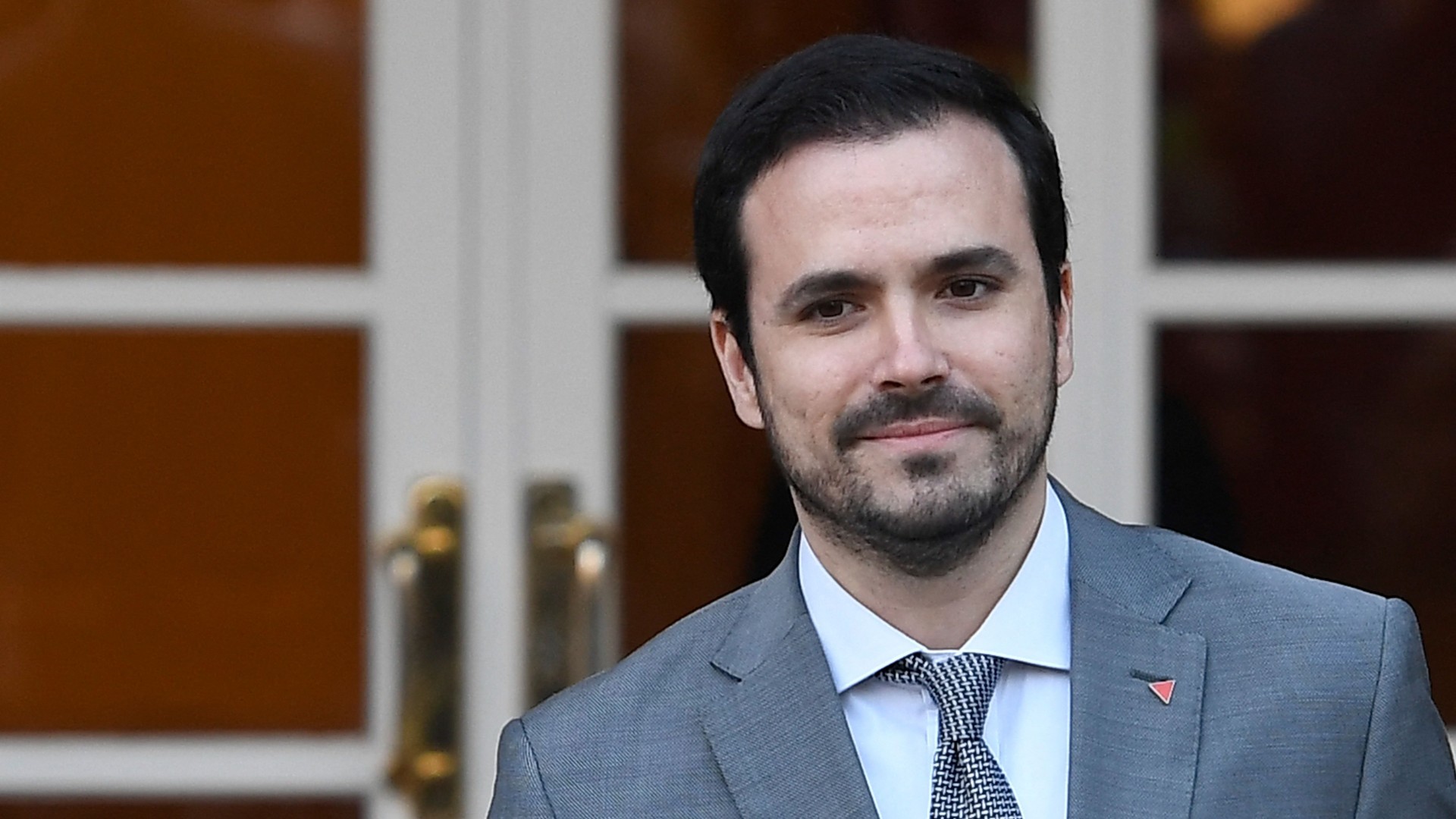 The PP and Vox have registered this Tuesday in Congress a request for disapproval of the Minister of Consumption, Alberto Garzón, for the controversy generated by his words about macrofarms. Already last week, both parties, together with Ciudadanos, asked for his resignation for it.

Garzón assured in an interview in the British newspaper The Guardian last December 26 that extensive livestock farming was “an environmentally sustainable livestock environment and one that has a lot of weight in parts of Spain such as Asturias, parts of Castilla y León, Andalusia and Extremadura”, but that “what is not sustainable in absolute “were the” so-called macrofarms “. “They find a town in an unpopulated area of ​​Spain and place 1,000, or 5,000, or 10,000 head of cattle there. They pollute the land, pollute the water and then export this poor quality meat from these abused animals,” he said.

These words have generated discrepancies in the coalition government. On the one hand, Unidos Podemos has accused the PP and PSOE of using the “hoax” about the minister to “attack” the ‘purple’ formation, and the second vice president of the Government and Minister of Labor, Yolanda Díaz, has called ” take care of the coalition “and” the words “, while the Prime Minister, Pedro Sánchez, has regretted those statements by the Minister of Consumer Affairs.

The PP asks for the immediate cessation of Garzón

For the PP, Garzón’s words have meant “very serious damage” to the agri-food sector and should have been reason for termination “from minute one” because “they attack a fundamental economic sector and leave our country at the height of the mud.”

“Given the we are before a Prime Minister who renounces his competence to dismiss a minister, we have registered a request for the disapproval of Garzón, “the spokesperson for the Popular Group, Cuca Gamarra, explained at a press conference.

For the ‘popular’, Sánchez does not stop Garzón because he prefers to be “weak to continue staying at Moncloa.” “He prefers to maintain ministers who attack the foreign image of Spain, rather than confront his partner in the Government,” Gamarra stressed.

In addition, the PP has presented a Request for appearance in commission of Garzón, as well as of the Minister of Agriculture, Fisheries and Food, Luis Planas.

For its part, Vox is the second time that it demands the parliamentary disapproval of a minister who denounce that it has “little activity” but, on the other hand, has generated several controversies with various “nonsense” that affect different Spanish economic sectors.

The first request for disapproval and dismissal took place last July when Garzón put on the table the need to reduce meat consumption, but Vox also recalls other “controversies” generated by the minister’s initiatives, such as his statements pointing to tourism or hospitality as sectors of “low added value”.

As well as criticizing the VAT increase for sugary drinks, which according to Vox, “has already had a negative impact on the sales of these products”, as well as the Nutri-Score system of nutritional labeling, with which the formation of Santiago Abascal assures that products such as olive oil or Iberian ham would be harmed.

Both the PP and Vox already announced on Monday the presentation of motions in defense of the Spanish livestock sector and in rejection of the Minister of Consumption in municipalities, councils and regional parliaments.

Also the Citizens Parliamentary Group (GPCs) registered a non-law proposal (PNL) in the Congress of Deputies for the disapproval of the Minister of Consumption for his criticism in international media of Spanish livestock.