Skip to content
Home News ‘Geopolitics Pop’: A ‘podcast’ to understand how affairs of state sneak into TikTok dances or your favorite songs | TV 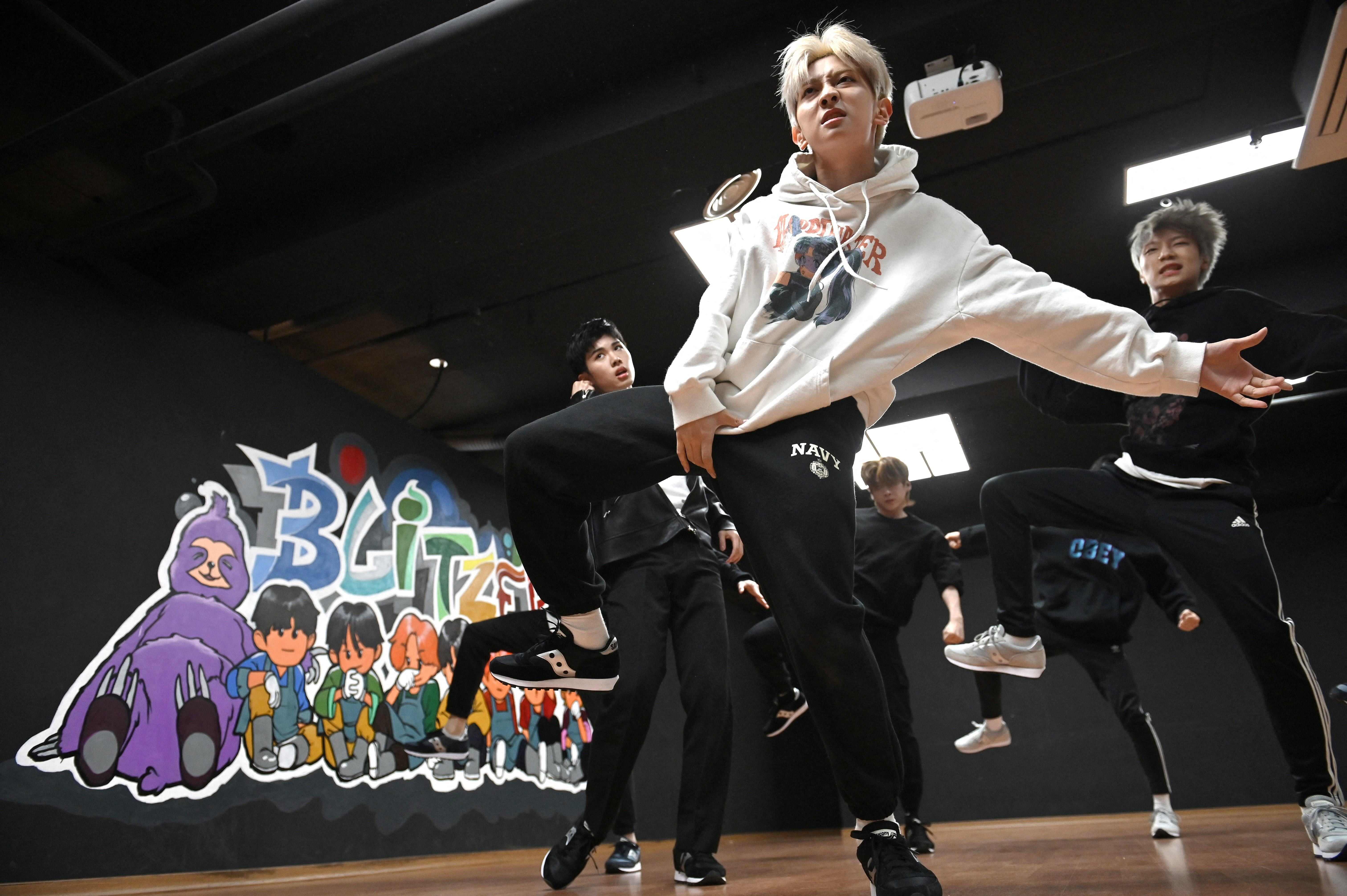 Popular culture, as the object of mass consumption that it is, is inevitably a sociological and political affair. Seemingly mundane things like cartoons, music groups from South Korea, or TikTok dances have a much deeper meaning in the global context. The podcast Pop geopolitics, which has just launched the twelfth and last episode of its first season on Spotify, it is proposed that the analysis of international issues be close to all audiences. Starting from a topic that everyone knows, introduces more complex ideas about what happens in our day to day.

The sound space is the result of the union of two forces, that of Charo Marcos, founder of Kloshletter and one of the creators of AM, the newsletter of the Swedish audio platform, and that of those responsible for The World Order, a means of international analysis in Spanish oriented to dissemination. She, a declared admirer of them, proposed to deepen a series of reports to transfer them to the genre of the podcast, as explained this Monday in a telematic conversation. Then, once with the project under their arms, they sent it to Spotify, which accepted. A few days after its launch, in November 2021, it was placed at the top of the list of the most listened to on the platform.

Pop geopolitics, which is produced by The Voice Village and Ricardo Villa, seeks to make the listener understand that, even without knowing it, it is part of the international political battle. It does so with chapters of just over half an hour for, according to Eduardo Saldaña, one of the directors of The World Order, offer “a well-worked content, but at the same time is attractive to the public.” Therefore, it was never a question of recording one-hour political lectures. “People are not oblivious to what is happening in the world; She is interested in what happens in other countries, but we did not want to address her with academic language ”, continues Saldaña.

After the research work that each chapter requires, Charo Marcos has been especially impressed by those who start with the topics that may seem more frivolous. “I have found it very juicy, for example, that of soap operas (episode 4). It is exciting to compare how their themes have changed over time and how they helped people who emigrated from the countryside to the city to adapt to their new circumstances ”, says the journalist. She was also surprised by the one dedicated to reggaeton (episode 12), a musical style with which she initially did not feel comfortable, due to the sexist lyrics of the vast majority of songs she had heard. “Knowing where it comes from, that its origin is quite different, because the most commercial part reaches us, has brought me closer to a perspective that I did not know,” he says.

“Reggaeton is one of the best examples of the reason for being of this podcast. You may not agree with that type of music, but you have to understand it if you want to understand the world in which you live ”, defends Saldaña. He especially enjoyed the deliveries dedicated to Christmas, a Christian religious festival with pagan origins that is the center of various cultural disputes, and the electricity festival, “in which I think we have been pioneers in bringing one of the great problems to the public. that humanity has in the future, taking advantage of the debate on the electricity bill ”, he comments.