Skip to content
Home News COVID: How does a non-vaccinated person harm me? | Society 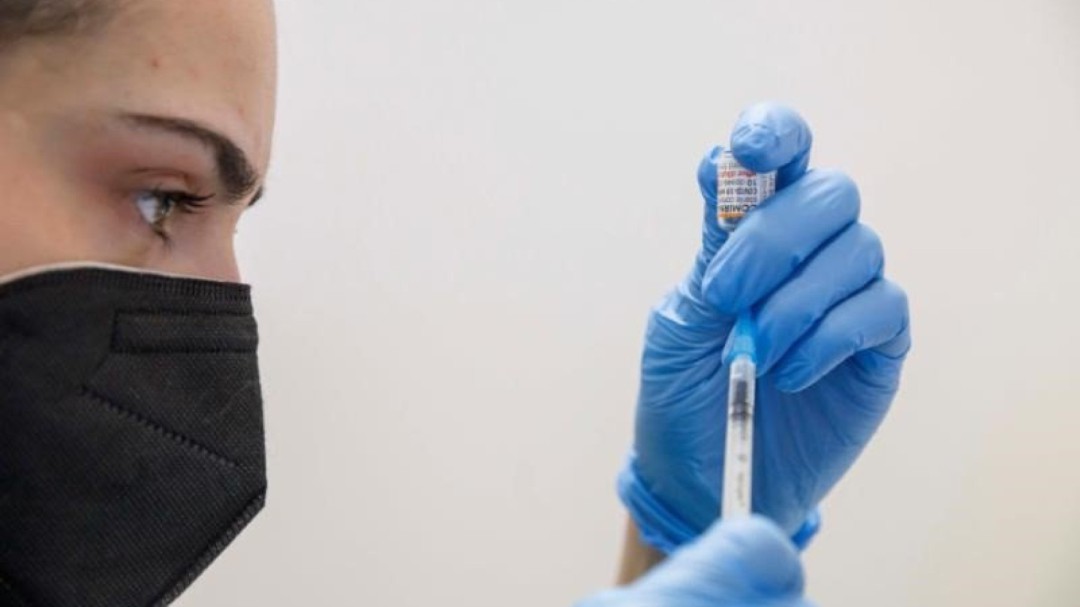 Individual decisions affect our environment. And in health matters, choosing to get vaccinated or not is key in the evolution of this coronavirus pandemic that is about to turn two years old. The omicron variant has once again turned the strategies to follow to stop the spread of infections upside down. It will never be known for sure how many SARS CoV-2 has caused, the truth is that on January 5, the WHO recorded 2.3 million cases worldwide, the highest number reached so far. The infective capacity of the new variant pulverizes all records.

It was not two months since omicron was detected in South Africa. While waiting for more information, the first studies suggest that the infected vaccinated have the disease in a milder way. This explains why the number of deaths globally falls. In the last week of December, the number of cases increased by 70%, while 41,000 deaths were registered, 10% less than in the previous seven days. Thus, the fourth consecutive week of declines is added. “The omicron variant appears to be less serious than the delta, especially in vaccinated people, but it should not be categorized as mild, because it is also causing hospitalizations and is killing,” explained the director of the WHO, Tedros Adhanom.

In this context, the vaccination campaign is being essential. There are two key factors that hold it back. On the one hand, the lack of road access in developing countries despite the work of the COVAX, the Global Access Fund for COVID Vaccines promoted by public and private organizations to guarantee equitable access to vaccines. And on the other, the people who decide not to get vaccinated. The impact of the latter on the health of the rest is evident as they become a kind of reservoir for the virus to circulate more easily. The great infective capacity of omicron circumvents the barrier of protection of the vaccine, which is capable of avoiding the most serious forms of COVID in most cases.

Greater circulation of the coronavirus among unvaccinated

“As a starting point I would put myself in the following situation. Can you imagine what it would mean that instead of 90% of the vaccinated population we had a 90% unvaccinated population? How would we be at the moment with an absolutely brutal circulation of the variant omicron, which fortunately is not translating into a significant increase in serious cases, including deaths, thanks to vaccines. Can you imagine what it would mean to be now with 90% of the population unvaccinated? “, says the president of the Association Spanish of Vaccination, Amós García.

The circulation of the virus among the unvaccinated is greater. “The great impact that the unvaccinated can have on the rest of the public is that the virus can continue to circulate in them, fundamentally in them, in the unvaccinated. At this time, the age groups in which the virus is spreading the most Viruses are those between 20 and 39 years old and in those under 12, which are precisely the population groups that have the least vaccination coverage, “says the vaccinologist.

“The unvaccinated, above all, enable a greater circulation of the virus. And this has a clear impact on the rest of the citizenry because there are vulnerable people who have not received the booster dose and may be affected as a result of coming into contact with a non-vaccinated person. The fundamental consequence of the unvaccinated derives from the fact that it is the area where the virus will continue to circulate. And that will have an impact on the global epidemiology of the disease, “insists Amós García.

The WHO, contrary to the mandatory nature of vaccines

The debate about making vaccines mandatory to protect public health continues. Given the evolution of the pandemic, Italy has imposed mandatory vaccination on those over 50 years of age and contemplates fines of up to 1,500 euros. In France, its president, Emmanuel Macron, has been especially belligerent in recent days to the point of stating that the unvaccinated he “really wants to annoy. And we will continue to do so until the end.”

From the WHO, the director of the Department of Public Health, María Neira, does not see the imposition of vaccination likely in a country like Spain where there is such a high percentage of immunized population. In an interview with SER, he affirmed that the position of the World Health Organization is that the compulsory nature of the vaccine is the last of the strategies. There are other priority tasks such as global access to vaccines.

“Inequality in vaccines kills people, destroys jobs and harms global economic recovery,” said WHO director Tedros Adhanom, who laments that “some countries are already giving their citizens a fourth dose while others have no supplies. enough to immunize their health workers and risk groups. “

Immunization through vaccines continues to be one of the most effective measures to control this coronavirus pandemic, as it has already been done with other diseases such as measles or polio.