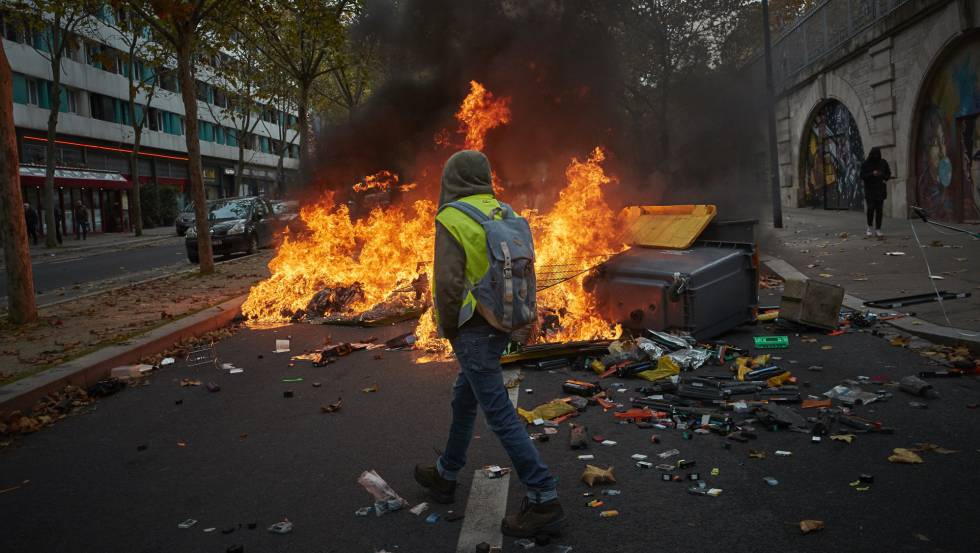 In the mid-1950s, the African-American writer Ralph Ellison wrote the influential novel The invisible man in which he expressed his anguish at suffering the indifference of a society that refused to see him. A vision of the social reality of the United States much deeper than a simple story of racial segregation.

In recent decades, social invisibility has become a widespread phenomenon. The cuts in the welfare state have led to a society in which the invisible are an increasingly large group in many countries. A part of society in which young people without future expectations occupy a relevant portion.

Researchers Emanuele Ferragina (Institute for Political Studies in Paris) and Alessandro Arrigoni (Joint Research Center of the European Commission) have coined the concept of “growing invisible majority” to identify an increasingly broad group of the European population, made up of the unemployed, workers with atypical contracts, people at risk of poverty and the inactive.

The situation has not changed very significantly in the years since. The number of unemployed has been reduced by about 821,000 people between 2016 and 2021, (third quarter), but inactive people have increased by 360,000 people and temporary workers by 330,000, according to active population surveys. The improvement has been registered in the reduction of the number of people at risk of poverty, which in 2020 affected 12.5 million, some 834,000 less than in 2016, according to the European Network for the fight against poverty and social exclusion.

The increase in the group of the invisible has profound social repercussions. The invisible are less willing to join unions and have less confidence in the ability of the political system to grant social rights.

The reality is that the invisible ones vote less and less for the conventional parties and their governments thus face a dilemma: continue with neoliberal policies and lose the support of their voters or apply protective social policies that can endanger the position of their country in the international context organized by neoliberal rules. For the authors, the way in which European governments conceive of social rights will determine how they tackle this dilemma. The cutting of social rights and we see what it leads to.