Skip to content
Home News ‘The power of the dog’, the winner of the Golden Globes 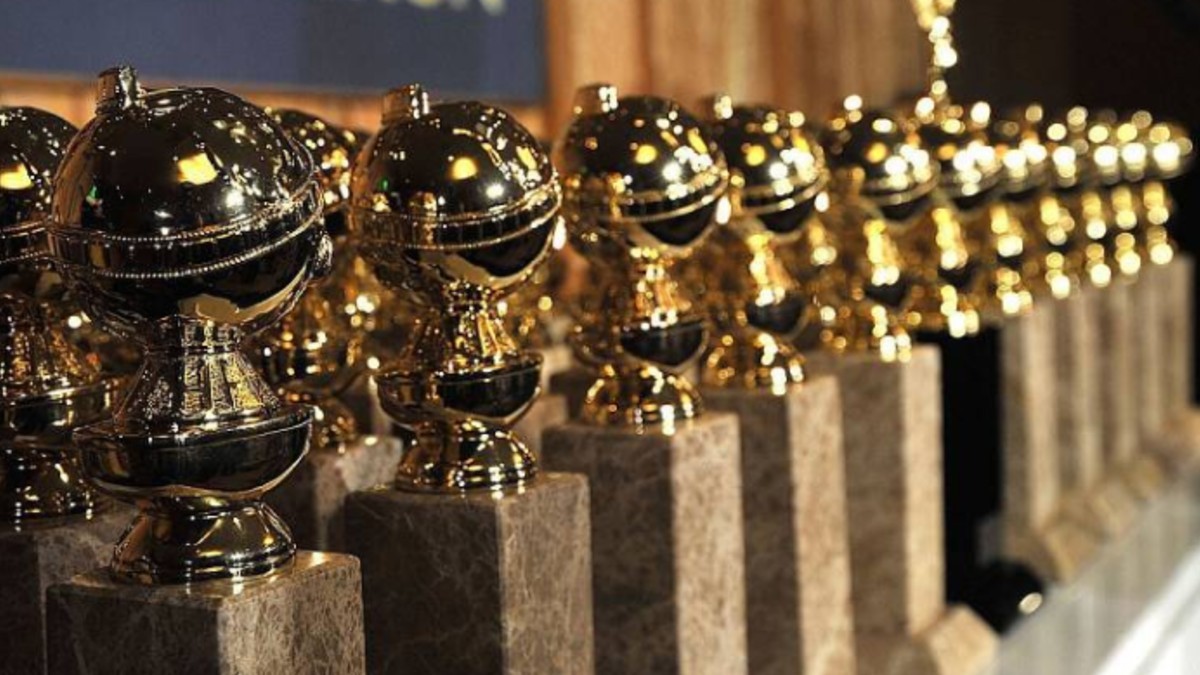 ‘The power of the dog’ and the new version of ‘West Side Story’ have emerged as the winners this Sunday at the 79th edition of the Golden Globes, which were boycotted by the film industry and television for the accusations of corruption and lack of diversity of the organizers of those awards.

‘The power of the dog’ has won three awards, including recognitions to the Best Dramatic Film and Best Director for the filmmaker Jane Campion, Meanwhile he remake Steven Spielberg’s ‘West Side Story’ has garnered three other accolades, including for Best Musical or Comedy Film.

Under the shadow of the boycott of film and television and tangled in numerous allegations of lack of diversity and corruption, the Golden Globes have been celebrated with a private event, no television broadcast, no red carpet and no Hollywood stars. Only a handful of HFPA members and guests from its social programs attended what was traditionally known as “the anteroom to the Oscars.”

The winners of these atypical Golden Globes have been revealed live on the HFPA social networks and in a press release when the event has finished.

Nicole Kidman wins the award for ‘Being the Ricardos’

Will Smith has won the Best Dramatic Actor award for ‘King Richard’ while Nicole Kidman has won the Golden Globe for best actress in a dramatic film for ‘Being the Ricardos’.

For her part, the Latina Rachel Zegler has won the statuette for the best actress in a comedy or musical film for ‘West Side Story’ and Andrew Garfield has done the same in the male section for the tape ‘Tick, tick … BOOM!’.

As for the supporting actors, the Hispanic Ariana DeBose has won the best actress award for ‘West Side Story’ while Kodi Smit-McPhee was proclaimed best actor for ‘The Power of the Dog’.

The Colombian-inspired Disney film ‘Encanto’ has won the award for best animated film.

Almodóvar does not get his third statuette

On the other hand, the movie ‘Dirve My Car’, directed by the Japanese Ryusuke Hamaguchi, has been made with the Golden Globe for Best Foreign Language Film and has thus unseated Pedro Almodóvar to achieve a third statuette, this time with ‘Parallel Mothers’.

In addition to Almodóvar, Ryusuke has won Juho Kuosmanen from Finland, with ‘Compartment’; to the Oscar-winning Italian director Pablo Sorrentino, with ‘It was the hand of God’ and the Iranian Asghar Farhadi, with the movie ‘A Hero’.

As for television, ‘Succession’ has swept away in dramatic sections with three statuettes including the award for the best drama series.

For its part, ‘Hacks’ has won two awards counting the best comedy or musical series, and ‘The Underground Railroad’ was the winner in the section for best limited series, anthology series or television movie.