Skip to content
Home News The last seven years, the warmest since 1850 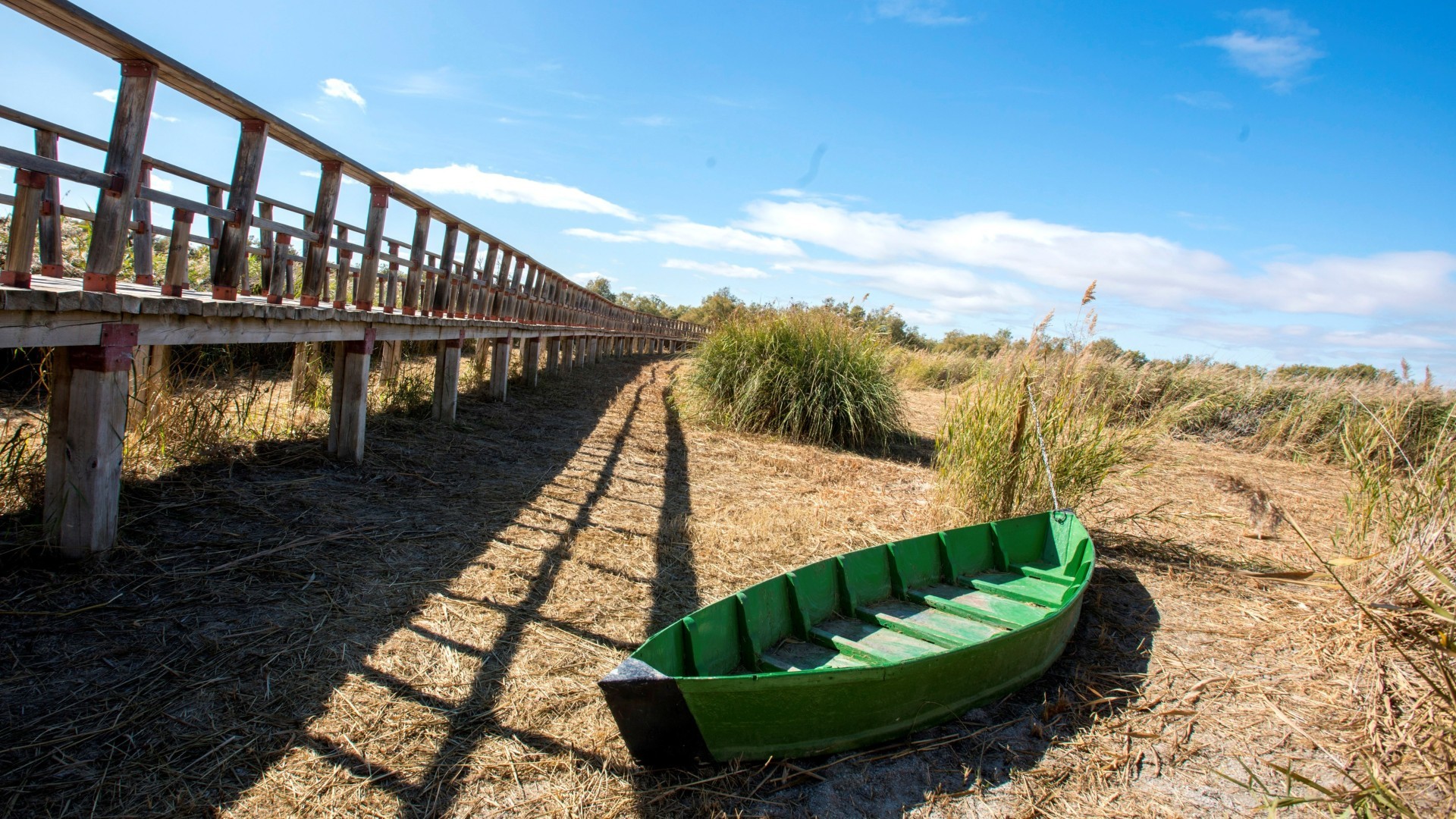 The last seven years They have been the warmest in the world since annual temperatures began to be recorded in 1850, according to data published this Monday by the European Union’s Climate Change Service, Copernicus.

The 2021 was the fifth warmest year in history, with an average temperature between 1.1 and 1.2 degrees Celsius above pre-industrial averages, and 0.3 degrees higher than in the period between 1991 and 2020, as measured by Copernicus.

Likewise, the concentrations of CO2 in the atmosphere have increased throughout 2021 until reaching a peak of 414 parts per million (ppm).

The effects of measures against COVID

The measures that countries adopted to prevent the expansion of the coronavirus in 2020 and 2021 achieved reduce greenhouse gas emissions by 5.5% that cause global warming, although the director of Copernicus, Vincent-Henri Peuch, has lamented that “the bulk of these emissions it remains at the high level it was in 2018 or 2019. “

“The last seven years were the warmest on record, with 2021 5th but with a small margin to 2015 and 2018. See in the video which regions had the largest geographical anomalies for the year. #CopernicusClimate # C3S pic.twitter.com/1sbG5cLdVg“

The European Center for Medium-Range Weather Forecasts (CEPMPM) has indicated that the increase in average temperature compared to the last 30 years globally it has been especially intense in Canada, the west coast of the United States and some regions of central Africa and the Middle East.

The “hottest” summer in Europe

In 2021, Europe recorded its ‘hottest summer’, with a temperature record 48.8 degrees Celsius, registered in Sicily, which is almost a degree higher than the previous maximum.

The region has also experienced this summer a series of extreme weather events such as the heat waves suffered in the Mediterranean area – the most severe in Spain, Italy and Greece – or the floods in Germany, the Netherlands, Belgium and Luxembourg.

Severe fires in Greece and Turkey with 51 active fires

The forest fires for “dry and hot conditions” They have especially devastated the eastern and central Mediterranean area, with Turkey being one of the most affected countries, as well as Italy, Spain, Greece, Portugal, North Macedonia, Albania, Algeria and Tunisia.

“All these events of the past summer show that he has increased frequency of extreme weather events“said the director of the Copernicus unit within the European Commission, Mauro Facchini.

According to data published by Copernicus, in 2021 maximum and “worrying” levels of accumulation of methane particles in the atmosphere, although it is too early to determine the reason for this record, which could be due to natural or anthropogenic causes, such as agriculture or hydrocarbon production.

“The sources of methane are varied and complex,” stressed Peuch, who asserted that the scientific community will now face the “challenge” of studying this “worrying” increase in methane concentrations. In 2021 they reached approximately 1,876 parts per billion (ppb).