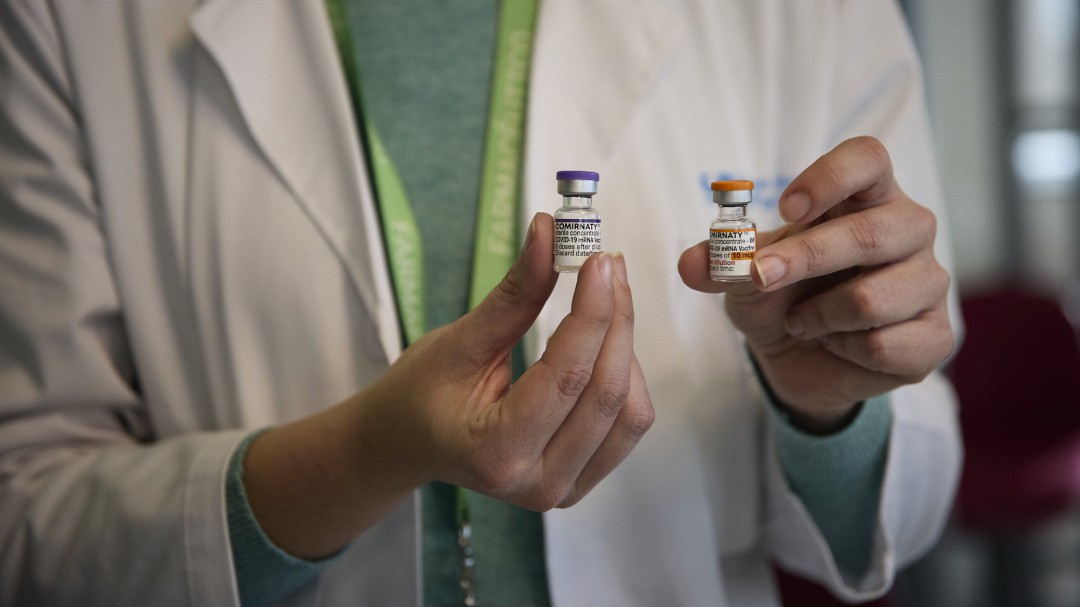 The President of the Government, Pedro Sánchez, has reported that his Executive has been working for weeks on a plan to address the evolution of the coronavirus such as the common flu, thus abandoning, for example, the exhaustive control of cases, and is “trying to open this debate “at the European level.

As published this Monday The country, the Government is finalizing this plan with the intention of observing the coronavirus as a respiratory disease, which in practice would mean putting aside the detailed count of cases and calculating instead how the disease spreads from significant samples collected by healthcare professionals.

Asked about this matter in an interview on Cadena SER, Sánchez replied that the Government has been “working on it for weeks now” and will now address it with the heads of the Center for the Coordination of Health Alerts and Emergencies (CCAES) and the Alert Report.

“It is a debate that we are already trying to open at the European level; the Minister of Health herself has raised it with different European ministers of health,” he added.

In his opinion, it is “a necessary debate” since with science we have “a response to protect ourselves and reduce, as far as possible, infections among the population.”

In addition, he highlighted that the lethality of the coronavirus has been considerably reduced since in the first wave of the pandemic the average was 13% and in this sixth wave it is 1%.

For this reason, he believes that “we have the conditions to, with caution and little by little, open this debate at a technical level” and thus “evaluate the evolution of this disease with different parameters than what we have done so far.”

“We are not yet in the endemic situation”

In an interview with Hour 14, José Martínez Olmos, former secretary General of Health and professor at the Andalusian School of Public Health, has assured that “we have not yet reached the peak “of the sixth wave and that, in fact,” some infected are reaching the ucis and some are dying.

According to Martínez Olmos, the time to implement this new system “will come when the sixth wave goes down and it will have to coordinate well with the European Center for Disease Control and with the WHO.”

According to Martínez Olmos, when the new system is put into operation, “the monitoring would be carried out from a sample of certain health centers and hospitals”, but treating all affected people accordingly.

Regarding Pfizer’s antiviral treatment, Martínez Olmos said that “it is very important to be at the same level as any developed country” and that “it is great news that gives us more tools.”