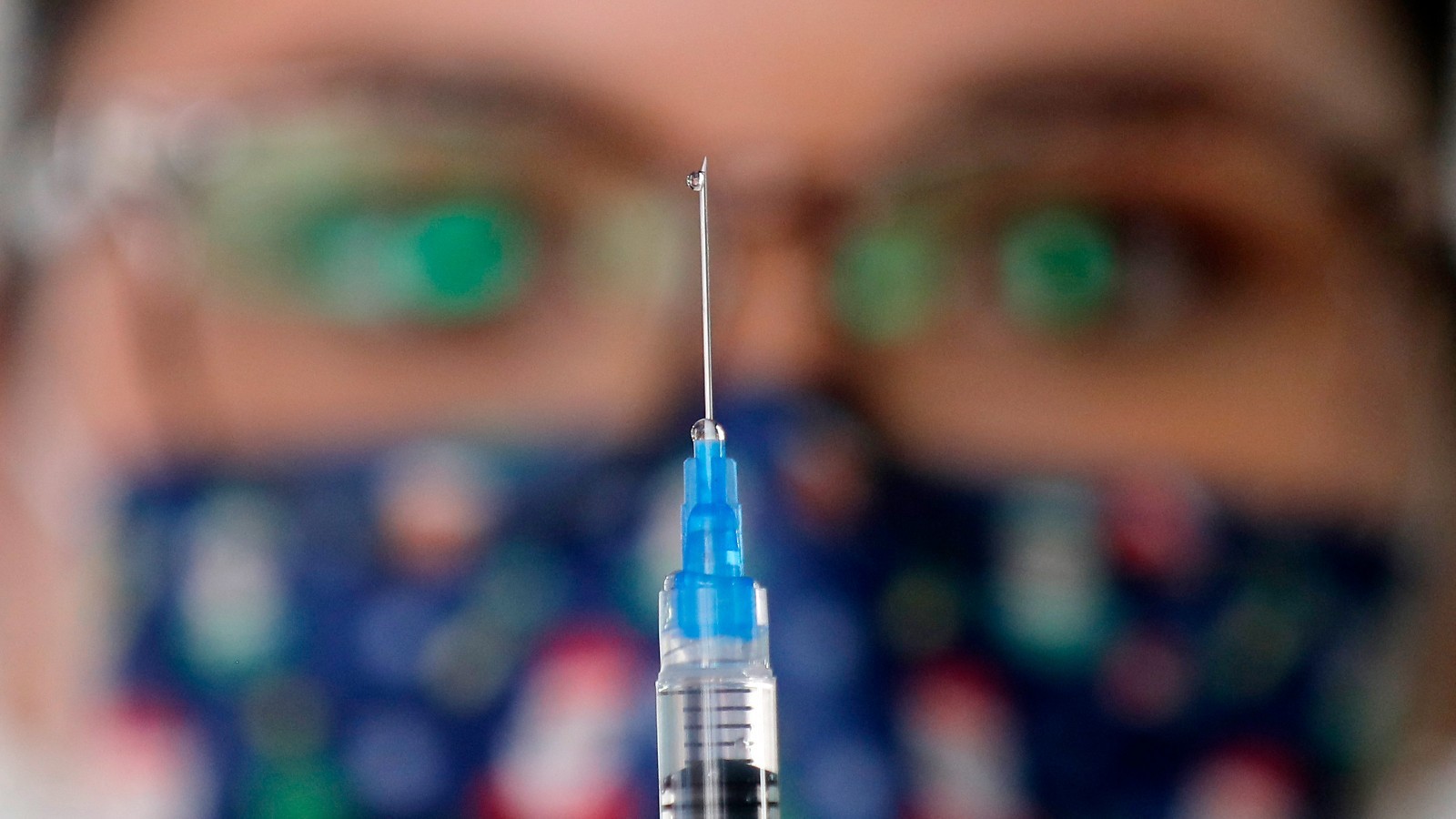 The carrera for coronavirus vaccines continues and Four projects by Spanish researchers still aspire to develop drugs that protect against COVID-19 and can even completely eliminate the virus. Despite the difficulties of having less funding and having smaller teams, their results are already contributing to global scientific knowledge. Below we summarize, the how, when and for whom of the four potential Spanish vaccines.

The mornings of RNE with Íñigo Alfonso – When will the Spanish vaccines arrive? – Listen now

Spanish science has diversified its options, betting on different techniques to try to end the pandemic. First, the CSIC is working on a vaccine for new generation based on self-replicating RNA, that amplifies itself. It may take a little longer to develop, but those responsible are looking for a qualitative leap. “They would be useful in the face of the current pandemic, but a new concept of RNA vaccine could also be considered, whose future use would be applicable to other diseases”, develops Isabel Sola, co-director of the Luis Enjuanes project, at the National Center for Biotechnology in an interview on the CSIC website.

If successful, yours will be a intranasal and sterilizing vaccine, capable of preventing coronavirus infection and not only protecting against severe disease. “The route of administration is important because mucosal immunity is acquired and this occurs effectively (when applied) locally,” Enjuanes explained in an interview on the newscast. Although they prefer the ‘inhalable’ vaccine, the team of researchers do not rule out a version to be injected, because it would be easier to get the go-ahead from regulators.

The rest of the investigations prioritize the ‘puncture’ route. Vicente’s project Larraga at the CSIC it is a synthetic DNA vaccine that places a gene for a coronavirus antigen on a synthetic plasmid, while Mariano’s Esteban and Juan García Arriaza uses a inactivated virus of the smallpox family to transport the SARS-CoV-2 protein S. Both work in partnership with the pharmaceutical company Biofabri.

For its part, the laboratory Hipra develops a vaccine based on recombinant proteinIn other words, it also takes a different path from those used so far in Spain: messenger RNA (Pfizer and Moderna) or adenovirus (AstraZeneca and Janssen).

When will the first Spanish vaccine arrive?

The earliest could be the Hipra, who is already recruiting volunteers for phase 3 of their clinical trials. It will not be easy, because around 3,000 people are needed to verify “robustly” the safety and efficacy of the drug. For this, more than a dozen Spanish and other European hospitals will join.

Since it is being tested as booster dose for over 18sTo participate in the third phase of the trial, it is necessary to have received at least one vaccine from AstraZeneca, Janssen, Pfizer or Moderna, according to the Hospital Clínic de Barcelona. A) Yes, Hipra assures that it could begin to commercialize the antidote during the first half of this year, provided that it passes this last stage of the development process and obtains authorization from the European Medicines Agency.

For its part, the three CSIC vaccines continue in the preclinical phase, that is, they are being tested in animals to learn more about their efficacy and safety. The most advanced so far was that of the team of Mariano Esteban, although its progress has been halted, pending authorization from the Spanish Medicines Agency to be able to start human tests.

Slowly, but surely the investigation of Enjuanes continues, who does not believe that they can begin to test their sterilize preparation in humans before the third trimester of this year. “Seeing that the vaccine protected in the experimental animal model, at the beginning of the year if everything goes well, we could consider continuing with macaque monkeys. And, if everything goes well, in the latter part of the year it could be passed to humans. It is best to go stage by stage. As results come out, we will promise a date, “explained the virologist at the end of December in an interview on the newscast.

Luis Enjuanes, leader of the Spanish vaccine project: “It will be ready by the end of next year at the earliest”

Who will the Spanish vaccines be used for?

Around the world, COVID-19 vaccines are being tested first to adults over 18 years of age, because the disease affects them more than children. Therefore, this is also going to be the case with Spanish vaccines.

We are not in the same situation as in 2020; Now, a part of the world population and the majority of Spaniards are already vaccinated against the disease and, therefore, the Hipra clinical trial is focusing on knowing the usefulness of the serum as a booster dose.

While in phase 2 they have recruited volunteers with the full Pfizer guideline six months ago and who have not had the disease. Now for phase 3, They are looking for those vaccinated with AstraZeneca, Janssen, Pfizer or Moderna. “With regard to Pfizer, the vaccine is safe, even the clinical signs it produces are less,” explained Eunate Arana, scientific coordinator of the Biocruces Bizkaia Health Research Institute, who is carrying out the trial at RNE about side effects.

But the vaccine route doesn’t have to be just boosters. More than 40% of the world’s population has not received any doses of COVID-19 vaccines, with coverage that falls below 20% in countries with fewer resources, and Spanish vaccines can contribute to closing that gap.

The product developed by the team of Vicente Larraga, of the Margarita Salas Biological Research Center (CIB-CSIC), it is kept at room temperature, which would facilitate logistics and distribution even to the most remote places. “It is cheap, nobody thinks about the prices of vaccines,” underlines the researcher at RNE about his injectable drug, which is also “simple” to produce.

The COVID-19 vaccines that are yet to arrive have the advantage of starting from the knowledge of the virus accumulated so far; may include new mutations and seek greater efficiency against variants with the ability to escape immunity, like omicron. “The vaccine includes several proteins, which greatly amplifies the point of attack for the virus. In this way, although it changes, there are many places where it can hit to inactivate it ”, illustrated Enjuanes in that sense.

However, Spanish researchers have to overcome the difficulty of working with less funding than neighboring European countries, and clinical trials are expensive. “A laboratory cannot finance them with its project, it takes a company to do it. And now there is not the same urgency that there was a little over a year ago ”, laments the CSIC researcher Isabel Sola.

Added to this are the time taken by regulators to analyze the data and approve each of the steps that a vaccine has to take until it goes on the market. Everything is to guarantee maximum security.