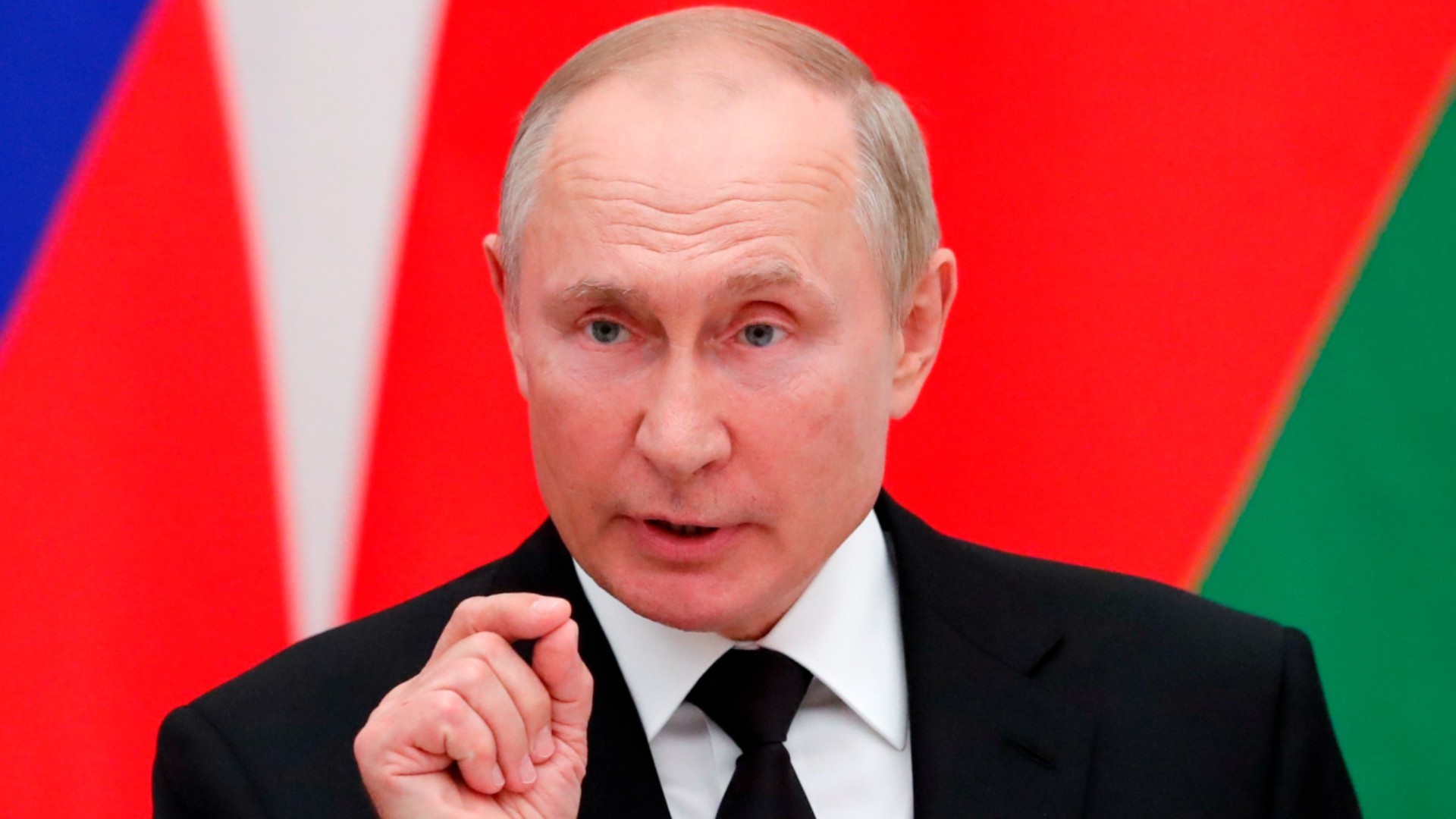 Russia’s Deputy Foreign Minister Sergei Riabkov warned the United States and NATO on Monday that their attitude towards Ukraine “harms your own safety and that of the rest of Europe“The statements come after the strategic dialogue held today between Moscow and Washington with the background Ukrainian crisis, which has finished with positions still very opposed.

During the first round of security negotiations, Russia has further stated that he has “no intention” to attack Ukraine. The delegations held a meeting of around nine hours at the US Embassy to the UN in Geneva.

The Russian deputy minister has indicated that “NATO and the United States they could make mistakes that will harm his own security and that of the rest of Europe “and has expressed his hope that the Russian proposals will continue to be analyzed this week in the meetings that the Russian diplomacy will carry out in Brussels and Vienna.

The diplomat has assured that the security guarantees on the non-expansion of NATO are a “absolute imperative” for Russia, as is the case with the deployment of offensive weapons that threaten Russian territory.

“We have no intention of attacking Ukraine”

Riabkov stressed on Monday that Russia has “no plans, no intention to attack Ukraine“, adding that” there cannot be. “The Russian deputy minister has stated that tthere is no reason to fear a possible escalation in relation to Ukraine.

“All operations for the military preparation of the troops are carried out on the margins of our territory, so there is no reason to fear an escalation scenario “, he stressed.

The US blames Russia for the crisis

For her part, the United States Undersecretary of State, Wendy Sherman, has warned that “Russia must take concrete steps towards de-escalation of tensions“, after having increased them in recent months with its deployment of troops on the border.

“Russia invaded Ukraine in 2014, fuels a civil war in the eastern part of that country, and its current actions have created a new crisis for the whole of Europe“said Sherman, who has asserted that a de-escalation by Moscow” could bring progress, but otherwise it could be a sign that it never really looked for a diplomatic solution. “

Sherman has also warned that Russia cannot prohibit other countries from weaving alliances, despite Moscow’s wishes that NATO not expand. “A country cannot change the border of another by force, dictate the terms of third countries and prohibit them from having alliances,” he stressed.