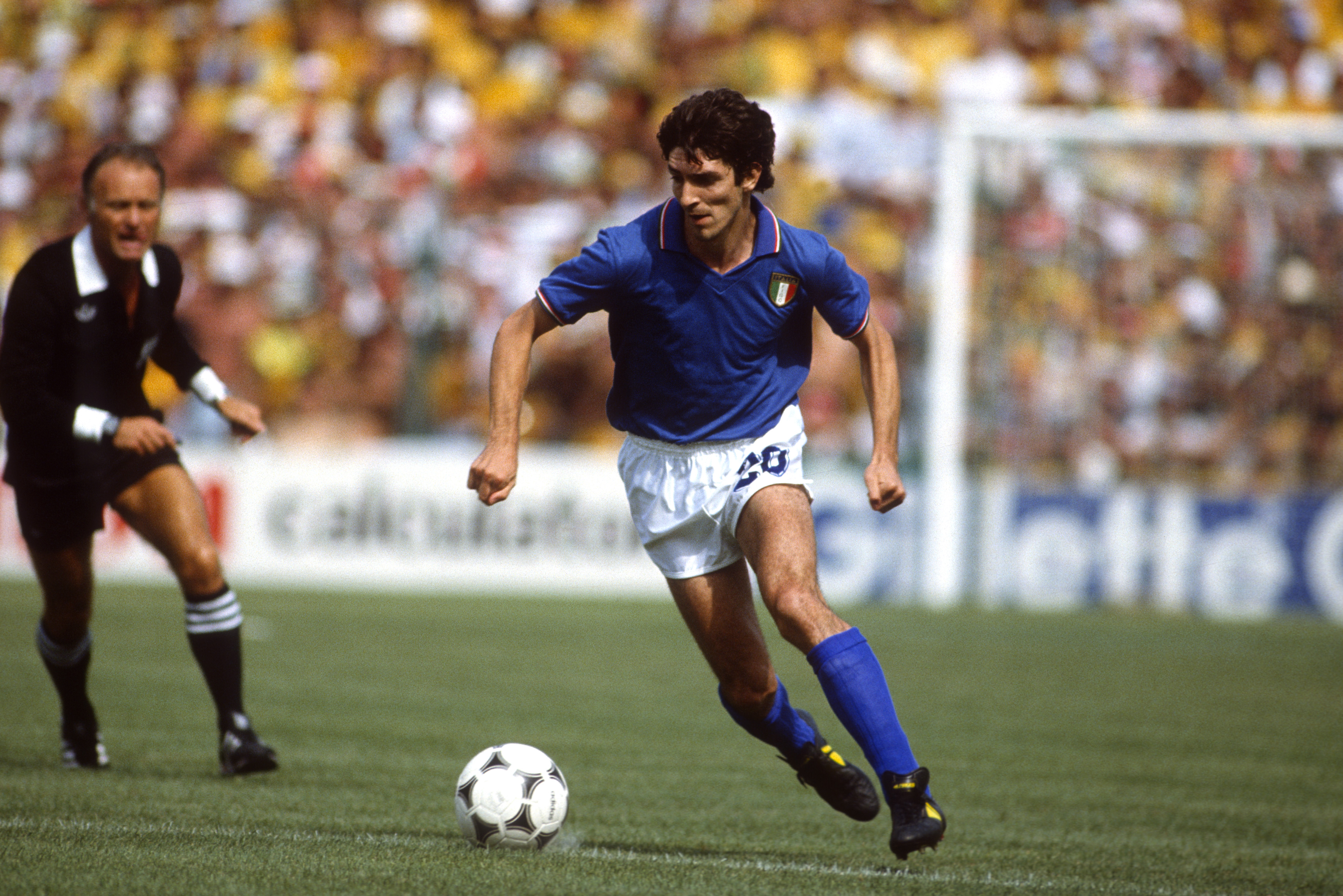 A soccer team is a foreign body that is difficult to label geographically and culturally within the same country. Someone always tries to tie her to some ideological trend, often nationalist, or to a club: there is the Piqué case and the whistles. But there is also the error of attributing its essences to a certain city or associating it with a specific stadium. A provincial way of reasoning that has led the Italian Chamber of Deputies to approve a motion to baptize the Olympic Stadium in Rome with the name of Paolo Rossi, calcium myth and transalpine hero of the 1982 World Cup in Spain. But of course, what does poor Pablito have to do with Roma or Lazio, the teams that have played there every week for seven decades? Any. And the anger is monumental on the banks of the Tiber. Very few events agree on two fratricidal hobbies. This time, however, the response was unanimous: not a joke.

The reasoning of the deputies, promoted by the Italian Football Federation and FIFA, led to the stupid syllogism. If Rome is the capital of Italy and the Nazionale is the country’s team, the Olympic should be the official headquarters of the team. But neither Italy is England, nor is the Olympic Stadium Wembley, perhaps the only stadium associated in such a clear way with the national team and football in capital letters. Rome is the city that has hosted the national team the most times with 63 official matches. But it is widely distributed: Milan comes just after with 59 and Turin with 40. The initiative, signed by the deputy Pierantonio Zanettin, of the conservative Forza Italia, led by Silvio Berlusconi, obtained 387 votes in favor, five against and two abstentions. But there are few things further apart than the laws of a parliament and the sentiments of a hobby (although at times they seem to emanate from a similar instinct).

Rossi’s widow, who died in 2020, legitimately held the motion: “I am moved, it is news that makes me happy.” Also his son. It is not clear, however, what the footballer himself would think, whose career has nothing to do with the Olympic and who, on top of that, was Tuscan (from Prato, the textile city that has now become a province china). In Rome he was whistled and hated in equal parts every time he was wearing the Juventus jersey, one of the main enemies of the yellow and red. This stadium, despite its annoying athletics track, still preserving an obelisk dedicated to Mussolini at the entrance and repeatedly suggesting the removal of its tenants, continues to be a monument to Romanity and to the two clubs in the city, which have played here since 70 years ago.

When all the stadiums are now called after insurers or airlines of oil states, it is to be appreciated that the name of a football hero is being sought for the Olympic. But, in any case, the fans of both teams now exclaim, we would have to look for a hinge between the hatred of both curves. Perhaps Fulvio Bernardini or Silvio Piola, who wore the two shirts? The case has also been answered in the Capitoline City Hall, where the Sports Councilor has said that the attempt to rename the Olympic Games with the name of Rossi “is an act of colonialism.” As always happens with these matters, the gap between the two Italies, their young roots and the southern question re-emerges.

The Italian team has always been more popular in the south than in the north. The fewer clubs in Serie A, the more fans there have been for Azzurra. Matteo Salvini, for example, former vice president of the Council of Ministers, loved during his years of independence to go with whoever played against the Nazionale. To poke at the wound, to separate. And the grace, precisely, was that Paolo Rossi was credited with having united the entire country during the summer of 1982. A man who, after having sentenced to hell for two years of disqualification for an illegal gambling matter, managed to darning the seams of a cracked Italy with three goals like suns in the final of the second World Cup league against Brazil in the old Sarrià. Now, thanks to Parliament, they are about to turn it into the opposite.