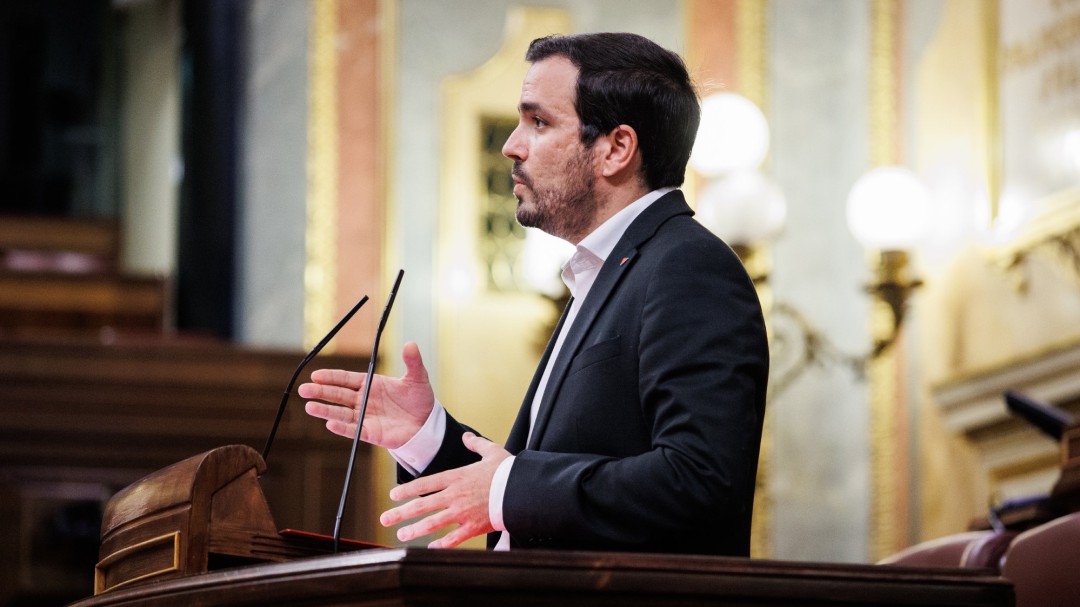 The seams of the coalition government have tightened again, now, on account of the debate on macro-farms. The statements of the Minister of Consumption, Alberto Garzón, questioning this type of livestock farms last week generated an avalanche of criticism from the PSOE and even some request for resignation. And this Monday, the main leaders United We can have been the ones who have charged hard against their coalition partners for “giving fuel”, in their opinion, to a “hoax” of the extreme right, instead of closing ranks with Garzón.

The purple ones accuse the PSOE of disloyalty and point directly to the President of the Government, Pedro Sánchez, after he has assured in Cadena SER that he regrets “very much” the controversy over Garzón’s statements, thus unloading the responsibility on the minister. The chief executive has also emphasized that “meat of extraordinary quality” is produced in Spain, alluding to the interview by the head of Consumer Affairs to the British newspaper ‘The Guardian’, in which, in addition to criticizing the “ecological impact “of the macrofarms, he assured that they export meat of” worse quality “.

Yolanda Díaz advises: “let’s be careful with our words”

Sánchez’s disavowal of Garzón has not sat at all well in Unidos Podemos, and has even led the second vice president and leader of this space, Yolanda Díaz, to launch a notice: “The Government as a whole defends extensive and sustainable livestock, and this obliges us to the entire Government as a whole. ” “I would ask that we take care of the coalition and be careful with our words,” he added, when asked specifically about those words of the president.

For his part, the spokesman for Podemos, Pablo Fernández, has called it “worrying” and “disappointing” that the socialist wing of the Government accepts the interpretations that have been made from the right of Garzón’s interview in ‘The Guardian’ , when the only thing the minister did, in his opinion, was to defend extensive and sustainable cattle ranching against macro-farms.

“Whenever members of the Government have suffered attacks and hoaxes by the right and the extreme right, we have committed ourselves with extraordinary loyalty and have defended the Government as a whole,” the Podemos leader reproached at the press conference that offered at the party headquarters.

The spokesperson for Podemos in Congress, Pablo Echenique, recalled, for example, that “when the political and media far-right attacked” former minister José Luis Ábalos “with hoaxes about the ‘affair’ Delcy or his private life,” United Podemos defended him, and also to the Minister of the Interior, Fernando Grande-Marlaska, in the controversy over the dismissal of Colonel Diego Pérez de los Cobos.

In Unidos Podemos they also accuse the PSOE of lack of firmness for not entering the bottom of the debate on the effects of macro-farms and for not defending now the Government’s commitment to sustainable and extensive livestock farming, which is included in the 2030 Agenda for Development Sustainable. Specifically, they criticize the silence regarding the third vice president of Ecological Transition, Teresa Ribera.

The confederal space believes that behind this strategy of the PSOE are its electoral interests in the elections in Castilla y León, which will take place in a month. “The controversy has not been generated by Minister Garzón, but by the extreme right propagating hoaxes. We regret that the President is more concerned about losing votes in Castilla y León than defending cattle ranchers against macro-farms,” ​​said the leader Jaume Asens .

The malaise that United We can make visible this Monday comes after several leaders of the PSOE have also publicly shown their anger at Garzón’s words, understanding that they represent a discredit of the livestock sector, and also, in an international environment. The president of Aragon, Javier Lambán, even asked for his resignation.

The main criticism of the Socialists has not so much to do with the effects of the macro-farms, on which they recall that measures are already being taken, but with the fact that a member of the Government has questioned the quality of exports in a foreign environment livestock of Spain. Thus, the PSOE points out that the livestock sector complies with quality standards and respects the protocols, which are, as they defend, more “demanding” than in other European countries. 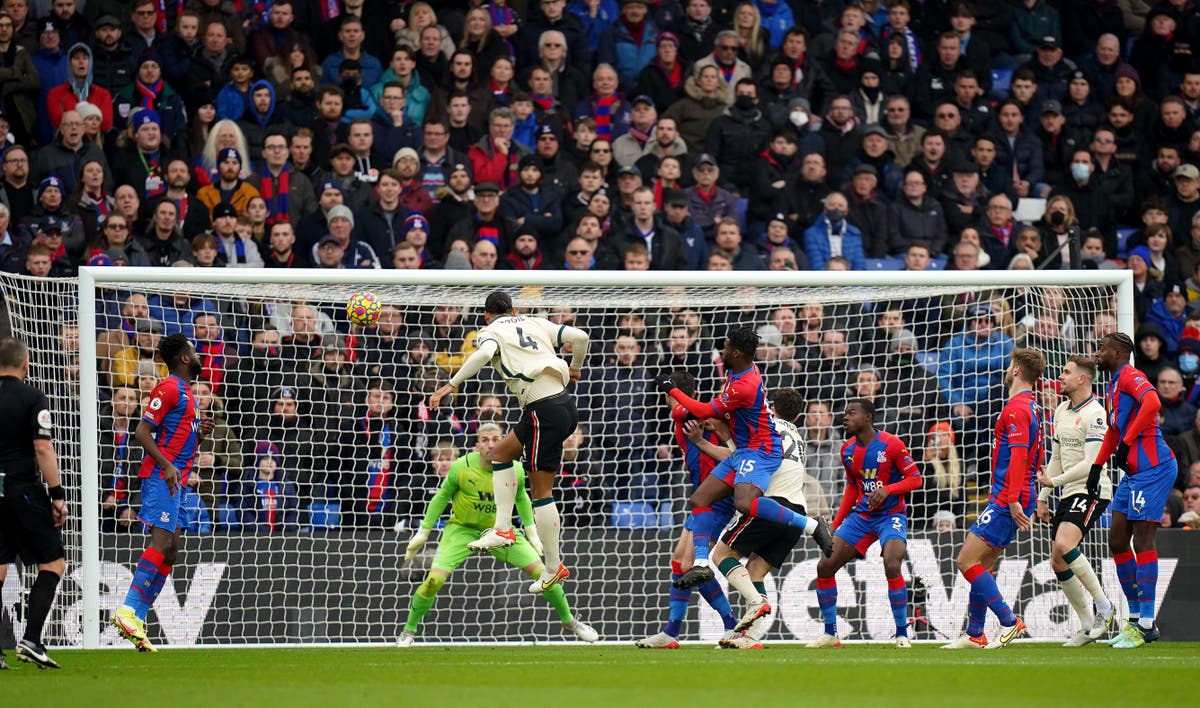