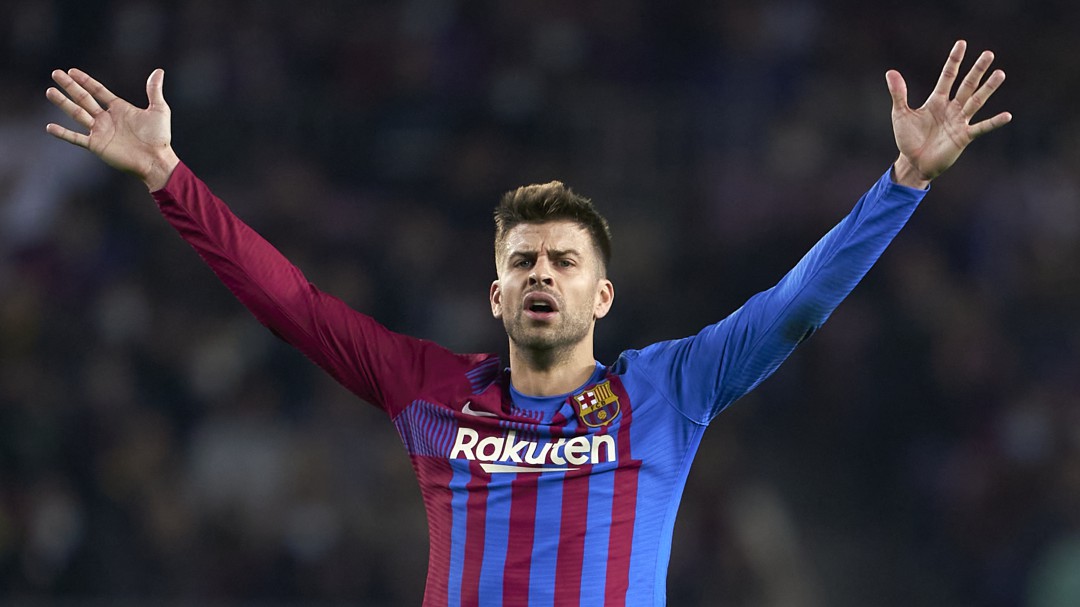 Like every Monday, the SER Deportivos ‘Free Bar’ analyzes everything that happened in the league match this past weekend. Antonio Romero, Antón Meana, Miguel Martín Talavera and Jordi Martí, commentators of the SER, review, with Francisco José Delgado as moderator, the hot spots of the Spanish teams such as the controversies in Madrid-Valencia, the crossing of statements between Piqué and Emery, Atlético de Madrid’s state of form, and especially the previous one for the Spanish Super Cup that comes loaded with a Clásico in Saudi Arabia.

The Classic of the Super Cup

Antonio Romero: “I don’t like where it is played but I love the format. It is a title that will shine a lot if it is achieved by a team that is not going to have more opportunities to win titles … for example, if Barça wins it. it’s going to sell very well and it would do well and it’s a title that if you lose it the next day you’ve forgotten about it. Unless they put a little hole in you in the Classic. If there is a historical result, it’s impossible to forget. “

Miguel Martín Talavera: “See if this competition is important, which two years ago cost Valverde his place. I think the date is not quite fitting, the teams are very worn out of the cup … then comes the Champions League. The format It is spectacular and it has a very good thing: it is a title that, being the least of all, when playing with the best teams, because in the end it is not the same to win it or lose it “.

“In the Super Cup there is a clear favorite, which is Real Madrid, and if they do not win it is a failure”

Antón Meana: “The classics do not have a life of their own, whoever arrives well wins. The problem is that this Barça is unable to win in easy fields in LaLiga.”

“I understand that the Federation agrees to come to Arabia, although I do not like it. Everyone does it and you are a powerhouse of the sport.”

Jordi Martí: “For me it is a very important tournament. Barça wants to take advantage of this opportunity as a turning point. “

“When the Super Cup was announced in Arabia it was said that there would be an advance in human rights … because this year has not happened. To whitewash its image in Arabia, the shields of Real Madrid, FC Barcelona, ​​Atlético de Madrid and Athletic Club. My reproach is general: you cannot play the Super Cup in Saudi Arabia. “

The first round of Atleti

Miguel Martín Talavera: “It is an absolute failure to finish the first lap 17 points behind the leader.”

“Yesterday’s result was fair, I think Atlético has improved in 2022. “Koke and Joao came out of COVID-19. Yesterday playing with Carrasco, Lemar, Cunha, Correa … they are good footballers“.

“Atlético have been penalized for the injuries of Savic, Giménez and Trippier, who has now left.”

Antonio Romero: “Yesterday, Marcos Llorente himself said that they shot the first half, I am not saying this.”

Jordi Martí: “I see Atlético very confused in individual duels (…) and I see the center-backs vulnerable and this has me astonished.”

Crossing of statements between Emery and Piqué

Antonio Romero: “What Unai Emery said yesterday is irreproachable (…) Piqué wants to be the sauce for all stews.”

Jordi Martí: “I think Piqué should modulate this over-presence in the networks”.

Antón Meana: “The word ‘official statement’ has been thrown to the ground, which is a very serious thing.”

Antonio Romero: “I think Casemiro shouldn’t have finished the game, that’s why they should be angry in Valencia.”