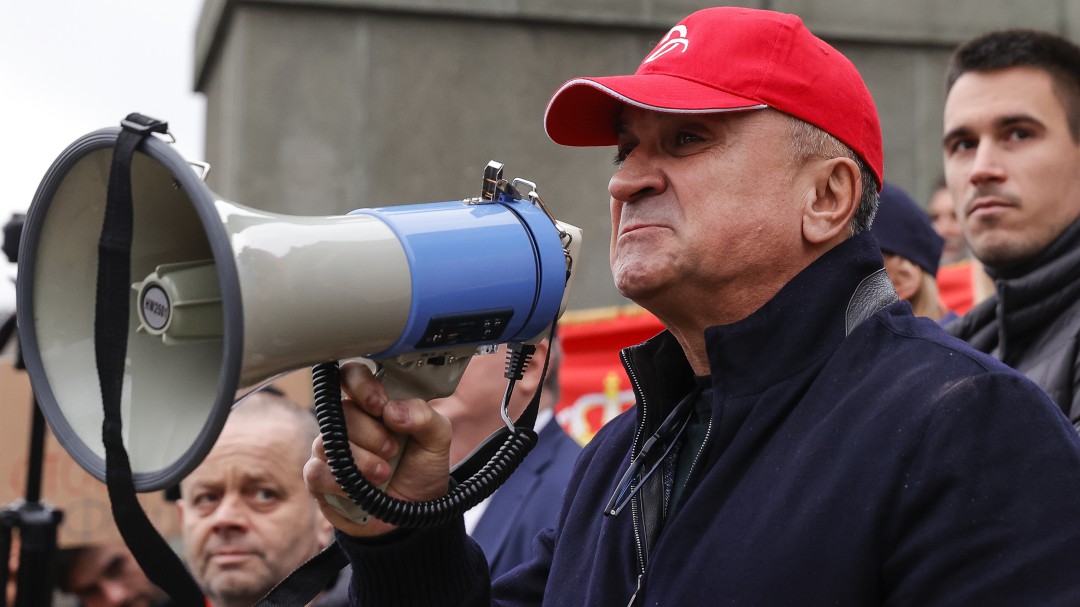 The media case of Novak Djokovic has experienced a morning full of updates and with a judicial decision that agrees with the world’s number one tennis player against the claims of the Australian government. Despite all this, the executive of the country of Oceania still has an ace up his sleeve, since the Immigration Minister is currently thinking about whether to use his personal power to deport the Serbian tennis player, a fact that from the environment of the The player is clear that it will be produced as both his brother and father have assured for Serbian public television.

Such is the pessimism on the part of the Djokovic family that Srdjan Djokovic, the father, has issued a statement asking for royal help, specifically Queen Elizabeth II to “stop torture” as the highest Commonwealth president. The British monarch is not saved either from being mentioned and referred to by Novak’s father, as he has done before comparing his son with Jesus Christ or Spartacus.

The joy of Serbian supporters can be eclipsed by the outrage that the deportation of the country’s greatest idol would entail, so exhausting any recourse, this is the statement presented by Srdjan Djokovic.

The autocracy has shown its true face today. Contrary to the decision of the Independent Court of Australia, dictator Scott ordered the arrest of my son, His World Champion, Novak Djkovic, and deportation, prohibiting him from entering the country for three long years. The court proved that the law exists in Australia, but Scott dared to take justice into his own hands. I call on the Queen of Great Britain, Elizabeth, leader of the Commonwealth, to intervene and protect the human rights of my son Novak Ckovic and to stop the political persecution that has been carried out against him since he arrived in Australia.

I call on the Queen of England, Elizabeth, to intervene and stop the torture carried out on the multiple champion of Wimbledon, decorated by Prince William for his achievements in philanthropy. I call on Queen Elizabeth of England to prevent the Austrian government from undermining the reputation of the Commonwealth through the political persecution and torture of the world’s greatest tennis player and free citizen.

They want to ‘deport’ Djokovic, according to his family

Novak Djokovic will be deported from Australia despite the court decision on Monday to cancel the suspension of his visa by the Australian government, according to several Serbian media, citing the player’s father and brother.

“The latest information is that they want to stop him“Djordje Djokovic, brother of the world’s number one tennis player, told TV Prva. The newspaper ‘Telegraf’, for its part, assures that Djokovic’s father, Srdjan, has declared that the Australian Government has decided to deport Djokovic .

An Australian court on Monday ordered the release of Djokovic, who had been held since last Thursday in a hotel in the city of Melbourne after the revocation of his visa for not being vaccinated against covid-19.

This decision would allow, in principle, Djokovic to participate in the Australian Open, which in case of victory would become his tenth title of that tournament and his twenty-first Grand Slam, with which he would surpass the Swiss Roger Federer and the Spanish Rafael Nadal.

The Australian Government agreed on Monday to reverse its decision to cancel the visa, although lawyer Christopher Tran said that the Minister of Immigration, Alex Hawke, He considers using his special powers to deport Djokovic.