Skip to content
Home News Constantine of Greece, brother of Queen Sofia, hospitalized for the second time in a month, now for covid | People 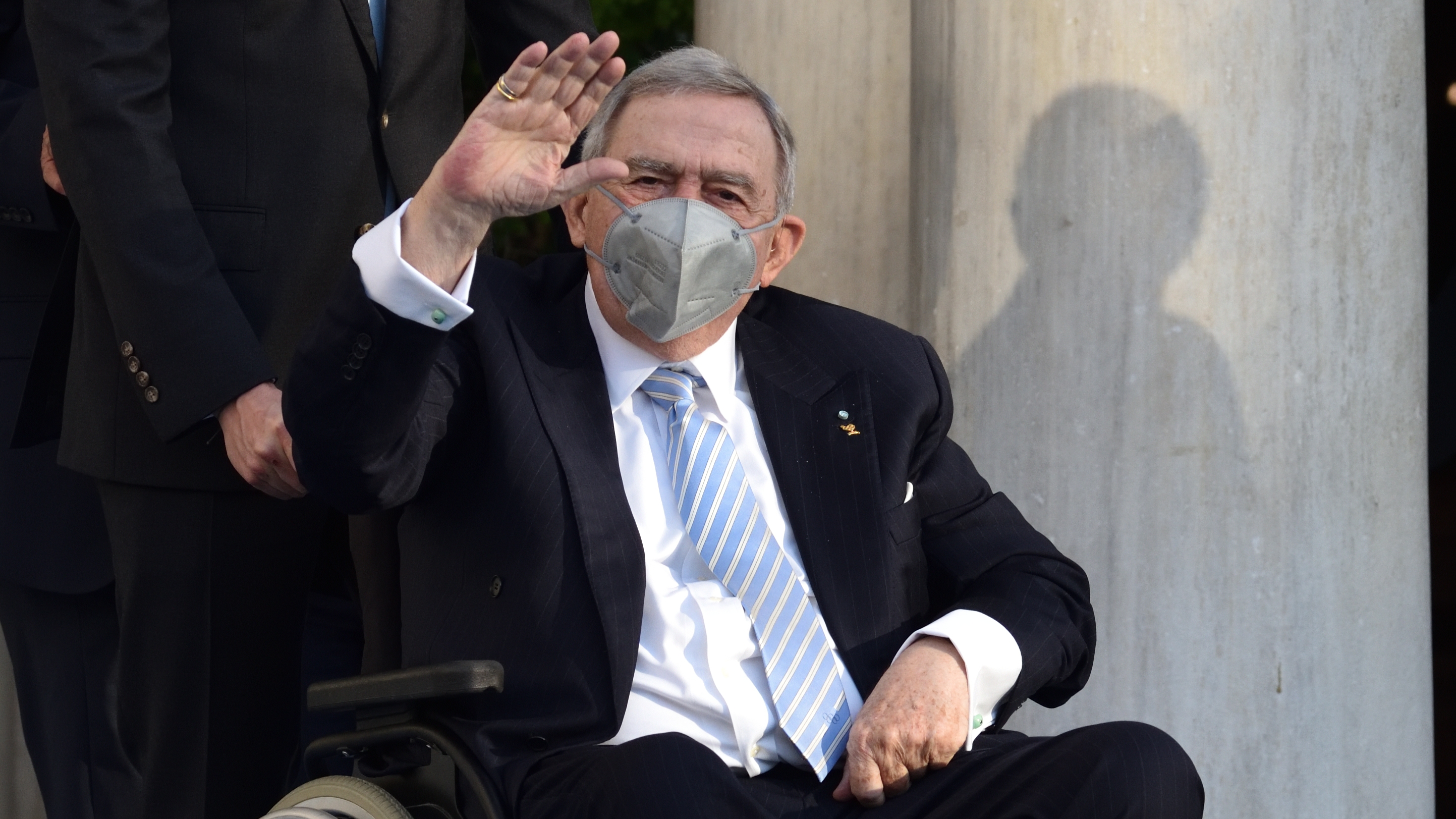 Former King Constantino of Greece, brother of Queen Sofia of Spain, is hospitalized in Athens after testing positive for coronavirus, local media report. The ex-monarch was admitted on Saturday and so far has mild symptoms. According to the media, Constantino, who is in the covid unit of the Attikón university hospital, is fully vaccinated and his health is good.

In December Constantine was hospitalized for pneumonia at the Hygeia private center in Athens, but managed to recover within a few days. As there was nothing serious about it, no member of his family came from abroad, but he was accompanied by his wife, who was Queen Ana María, and his son Nicolás, who resides in Athens.

Although at first the local media spoke of a cerebral ischemia, they were later corrected and pointed out that it was a bronchoaspiration pneumonia and pulmonary edema, not caused by coronavirus, as could be assumed in the context of a pandemic.

In recent years, the ex-monarch’s health has been delicate, as he has undergone several heart interventions and a stroke in 2017, which kept him away from a series of social events. Despite this, last October he attended the wedding of his youngest son, Felipe, with the Swiss Nina Flohr, the first royal wedding that was celebrated in Athens after his exile in 1967, after the military coup of the Colonels and a reign that had only lasted four years. In 1974, once democracy was restored, the Greeks definitively abolished the monarchy by referendum. Since his departure seven years earlier, Constantine lived first in Rome and then in London until his final return to Greece in 2014.

The marriage has five children. Alexia is the oldest and one of the best known. 22 years ago she married the Spaniard Carlos Morales, with whom she has four children. Pablo is the second of his children, also very popular, especially internationally, because of his mediatic marriage to the heiress Marie-Chantal Miller, with whom he has five children. Alexia and Pablo were born in Greece, while the three young children of Constantine and Ana María’s marriage (who, in addition to being husbands, are cousins) were born in exile in London: Nicolás, who lives in Greece, is married to Tatiana Blatnik and both live in the Hellenic country; Teodora seeks a future as an actress in her life in the United States, while the youngest of all, Felipe, has just married.

For years Constantine has been a person of great importance to his sister, Queen Sofia, to whom he has become a great support and advisor over the years. In one of its most difficult moments, when the hunting accident of the then King Juan Carlos took place in Botswana in April 2012, Doña Sofía sought refuge in Constantino and spent time in the residence in Greece where he and Ana María live. ; however, quickly and due to circumstances, he had to return to Spain. Her younger sister, Irene, whom her children call “aunt Pecu” and who has lived with her in the La Zarzuela palace in Madrid for years, is also a great support for Doña Sofía.