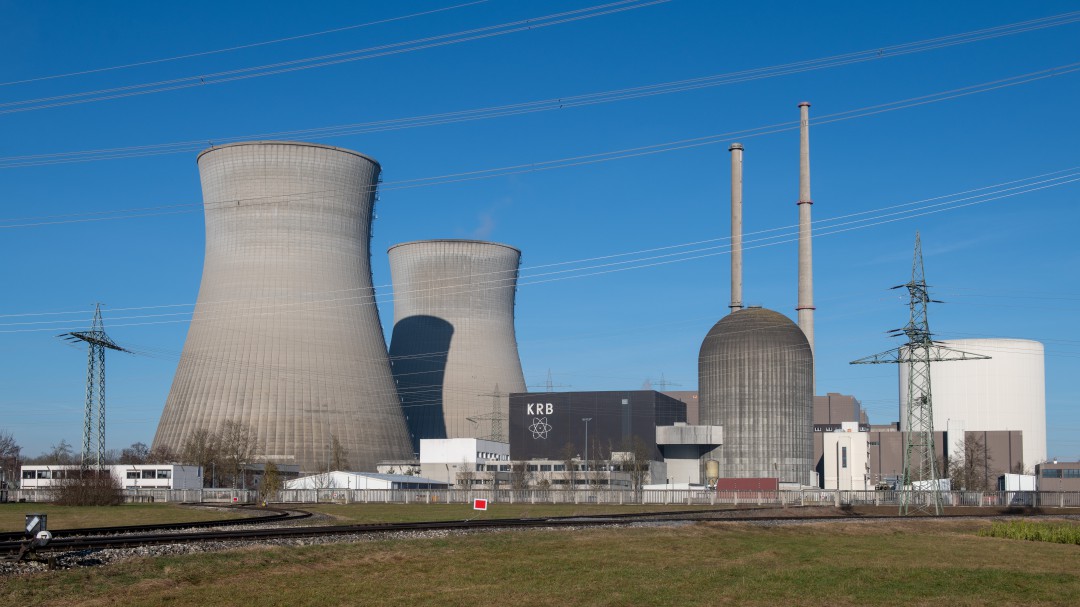 The transition to decarbonized energy in the European Union has to include a part of nuclear energy so that the objectives can be met and that implies an investment of half a trillion euros in new atomic reactors between now and 2050, according to the European Market Commissioner Interior, Thierry Breton.

That means dedicating about 20,000 million euros per year to new generation reactors, which will be added to the 50,000 million necessary between now and 2030 to be able to keep current nuclear power plants in operation, explains the French commissioner in an interview published this Sunday by Sunday Newspaper.

Breton defends with this argument the controversial proposal of the Community Executive to integrate nuclear power into its taxonomy of so-called “green” energies, which is a way of favoring the arrival of capital for this type of project under favorable conditions.

In line with the position of French President Emmanuel Macron, who has announced his intention to launch the construction of new reactors to renovate the current park that generates 70% of the country’s electricity, the commissioner acknowledges that he has always supported inclusion of nuclear power in that taxonomy. The reason is that in his opinion nuclear power “is one of the vectors of the energy transition and that is why it could not be excluded from the taxonomy.”

He adds that at present in the European Union as a whole, nuclear energy contributes 26% of electricity production and that with the transition it is estimated that electricity generation will need to be doubled in the next 30 years.

Nuclear energy weight will drop to less than 15%

Taking into account the transition process underway and the situation of the current nuclear power plant park, he says that experts estimate that the weight of nuclear energy would drop to less than 15% by 2050. But as electricity needs are going to increase, Breton insists that nuclear power production will have to be increased, especially considering that some of the older plants will have to close in recent years.

That is why he insists that “including nuclear power in the taxonomy is crucial to allow the sector to attract all the capital it will need” since it foresees “a race” to attract investment from the various energy sources.

France has been one of the countries that has pushed the most to integrate nuclear power into the European taxonomy of green energy, something that Germany, Austria and Spain, among others, oppose. Breton recalls that states are sovereign when it comes to choosing what energies they draw on and the “collective responsibility” is to focus on the means that must be deployed throughout the EU to reach the goal of net zero emissions of carbon dioxide by 2050. An objective for which – he emphasizes – nuclear energy has “a fundamental role” to achieve carbon neutrality by the middle of the century.