Skip to content
Home News To Jordan Saphiro, no case: no child with a mobile until 16 | Opinion 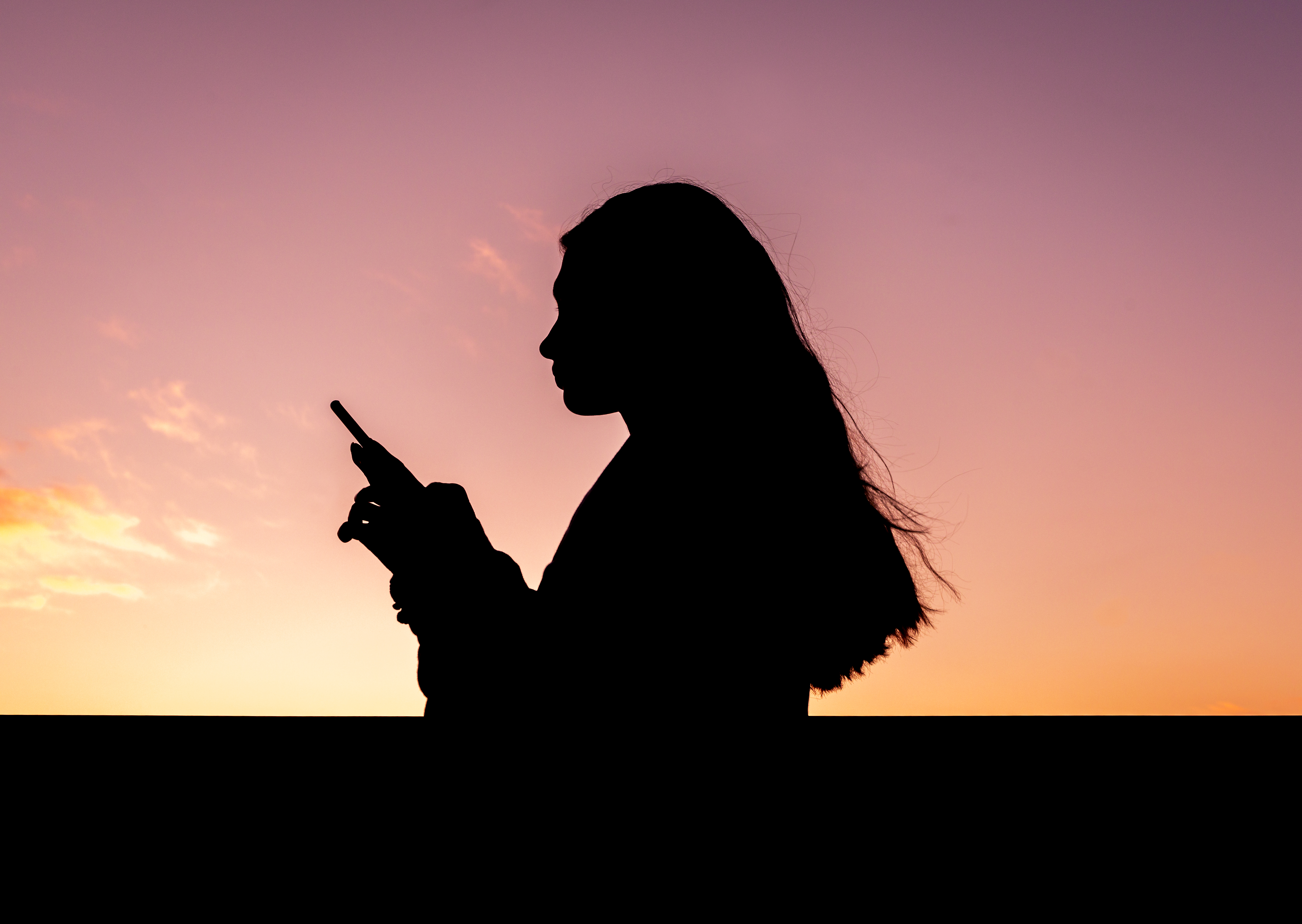 Digital guru Jordan Saphiro says that children should be given a mobile phone before they turn 13, because they are still advised by their parents. The idea of ​​this digital literacy teacher is to educate them from a young age to prevent the misuse of technology by young people.

Said like that it doesn’t seem like a bad idea and I’m sure that the guru will have triggered the sale of devices this Christmas, in addition to those of his book, The New Childhood: Raising Children to Thrive in a Connected World. However, his advice is frivolous and irresponsible and forces us to review some of the things that a child should know and understand before they know they own a mobile. The age, moreover, will vary in each case, since no child is the same as another, at least the analogues.

The first thing we should explain to our offspring is that they cannot use social apps until they are 14 years old. In Spain, children do not have the right to publish photographs or videos where they appear without their parents’ permission until this age. And that means that even if they had a mobile phone, they could not use Instagram, TikTok, Facebook, YouTube (except the app Kids) nor WhatsApp unless they lie about their identity in the legal bases. To explain this idea to them, we don’t have to buy them a mobile phone, just as we don’t buy them cigarettes to tell them that they can’t buy tobacco until they are 18.

Second, churumbeles would have to understand what an addiction consists of before starting early use. Some will say that educational and uplifting technology is not the same as a narcotic. But the fact is that in our country 21% of young people between the ages of 10 and 25 suffer from behavioral disorders due to cell phones, according to a survey by the National Plan on Drugs. They call it addiction without substance and the founder of the Desconect @ project, the Spanish psychologist Marc Masip, has been fighting it for years. No mobile until 16, recommends this expert on “plastered” kids.

Another detail that we must explain to our children is how the algorithms of their favorite networks work. At seven or eight years old, they will easily understand that they are designed to bill money for their airtime and that big tech spends large sums to make their entertainment profitable. Like TikTok, which in China has had to limit the use of the app by minors due to the addiction problems that it can generate. At this point, it could be that they demand protection in addition to good roll. techie. But then we would have to demand that technology companies adapt their apps to the age and needs of the users and that is something that parents miss. So in the meantime, it’s best to shoot the drug in small doses, or so the techies sabiondos.

Before starting, it is essential that you master your relationship with your own body and that of others. This will be especially simple given that adolescence is characterized by strong self-esteem, no complexes, and a healthy distance from the canonical beauty models that social networks gather. (Ha ha ha. It was ironic, okay?) All in all, it is important that minors take responsibility for their well-being in this regard given that Facebook knows, for example, that its algorithm is damaging the mental health of the youngest (especially from girls) and does nothing to prevent it. Well yeah, hide it until it’s leaked.

Another minor detail would be the issue of sexual harassment that they can suffer for the fact of brand new device, you know, the uncomfortable issue of pedophilia on the internet. Remember to make it clear to your children that you are going to give them a device that will make it easier for perverts to get close to them. In fact, one in 10 ESO students has received at least one sexual proposal from an adult through the internet or video games, according to the study just published by Unicef. Do not stop explaining to your nine or ten years old what a nude (sending nudes by WhatsApp at the request of colleagues or lovers of all ages) and tell them about Only Fans, the social network where they can charge for others to see their videos with erotic content. They will say that this network is only for adults, but surely their little techies manage to falsify their identity as they did before they were 14 to use apps that weren’t designed for them.

Then there is the issue of socializing and personal relationships. Let’s see how they get them to understand that a mobile will not give them more friends or make them more popular, but quite the opposite. It will often lead to isolation and loneliness (just as it does in adults). If you give a nine-year-old a mobile phone, you will see how his hours melt in front of the screen, making the world an increasingly flat place. Anyone can do the test, but almost better with the children of this Saphiro than with their own, given the choice.

Ah. I forgot. The last and least important (if we compare it with all of the above), the matter of studies. They don’t need a mobile for that either, not even one tablet. Let us explain to the children that a device connected to the internet means modifying their process of attention, search, curiosity and memorization. And this applies to me at home, the classroom and the restaurant where we let them anesthetize themselves so that they leave us in peace for a little while. Fortunately, the pandemic has made it clear and there is no teacher, parent or student who prefers digital education over analog before the age of 18. I love technology, I celebrate its use and enjoyment and all the opportunities it offers us. However, the right to the childhood must always go first. And while all Western girls and boys have a right to technology, the difficult thing lately is preserving their right to be happy without it. The most forceful digital guru that I have read about it is called Penelope Cruz, mother, Spanish and with two fingers in front. She has six million followers on Instagram who she cares for and attends with professional rigor: she’s not exactly clumsy with screens. Maybe that’s why, because he knows what he is talking about, he is so clear about it: his children will not have a mobile phone or networks until they are 16.