Skip to content
Home News Reinfections: Infected with covid three times: an exceptional case that will be less and less so | Catalonia 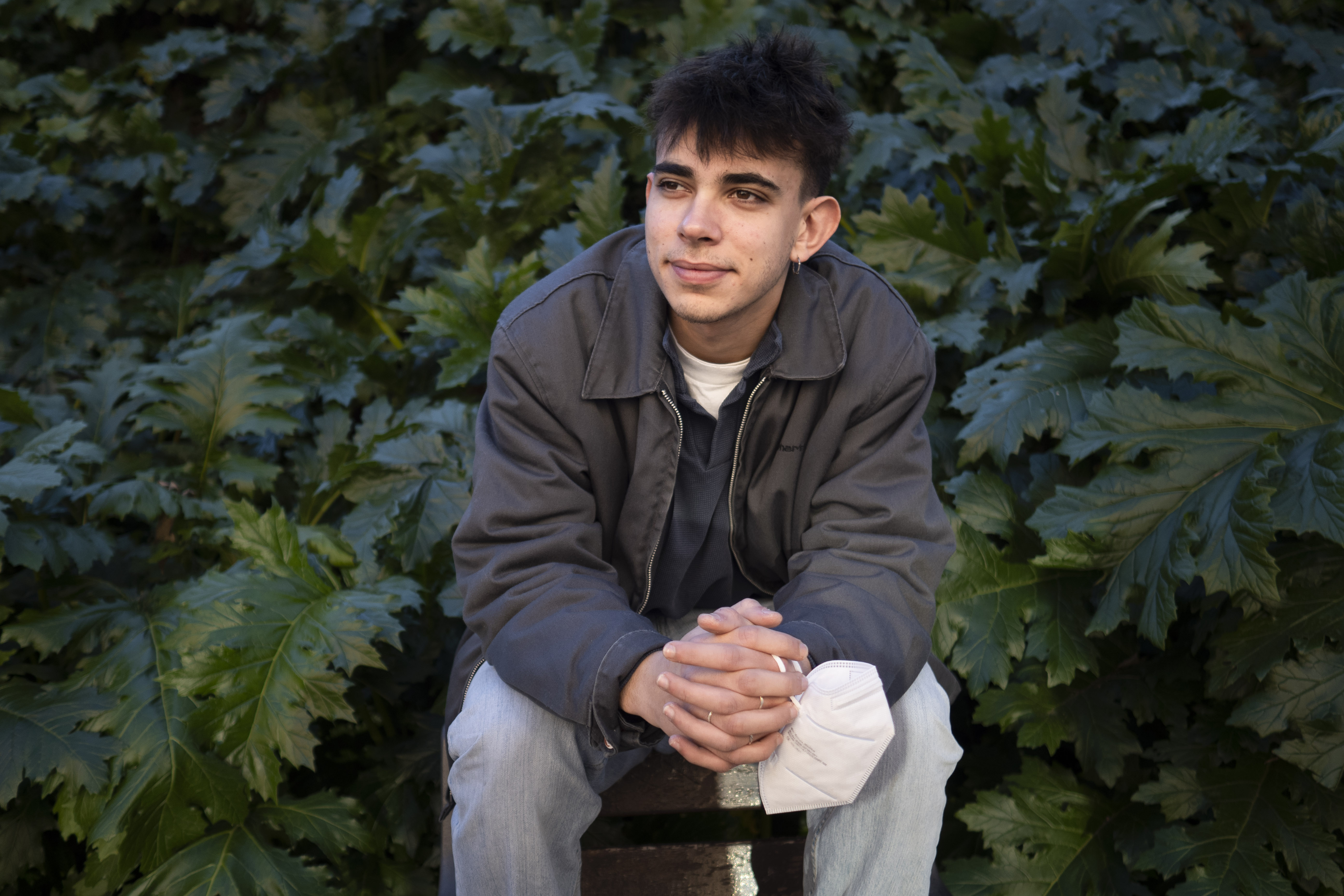 “I do not know a case like mine.” Bruno Polo tested positive for covid for the third time in an antigen test prior to last Christmas Eve dinner. In October 2020 and in the summer of 2021 he was also infected. “Now I must have the record of infections,” he says. It does not have it, but it is close to it: the Department of Health of the Generalitat of Catalonia reported this week that a person has already suffered from the disease four times. The case of Polo, 21, will be increasingly recurrent. Experts estimate that reinfections will grow due to the loss of effectiveness of the antibodies over time and because omicron partially escapes the protection of vaccines against infection.

Polo spent that night alone at home, where he lives with his mother and older brother. He was fine, had no symptoms, and had traditional Italian dinner that his father had left for him at the door. Doubts came and went in his head about whether that positive was real, especially since the line that confirmed his infection in the antigen test was dim. Vaccinated, and with two infections overcome, that seemed like a joke in bad taste.

His brother, a medical student, put him in contact with a doctor who confirmed the reliability of the antigens when he tested positive. “The problem is the false negatives,” he explained. In antigen tests, the clarity of the line reflects the viral load of the test. In Polo’s case, the faint line determined that his load was low, but that the virus existed. To clear up any doubts, the next day he tried to have a PCR in a health center, but they informed him that the protocol limited these more precise tests to symptomatic cases so as not to overload the primary care centers even more. He tried it through a private mutual, but the queue was “hours”. In the end, he gave up. “I had to take the third positive and be confined to the room for seven days.”

The notes, some books and video games accompanied him during the confinement, but did not completely alleviate his frustration. It was not the first time he had run out of parties. In October 2020 it was positive a few days after being in contact with another infected person, although it was not affected either. The lack of symptoms leads him to question the real detection of the virus: “I have taken tests for responsibility and from here I have discovered two of my three positives,” says the young man, “but there are people who have not done it and who you will never know that you have been infected before ”. And last summer he was grounded when he had plane tickets to Milan. “The second positive was the worst,” he explains. He spent three days with a very high fever, 39.5 degrees.

Cases like Polo’s are still exceptional, but they will grow, according to experts. The Ministry of Health and most communities do not offer data on reinfection, but in Catalonia the Department of Health estimates that 2% of the total cases of the entire pandemic in the community had previously passed the covid. In this sixth wave, the figure increases to 5% among those over 50, and up to 8% among those under 50.

Pere Domingo, covid coordinator of the Sant Pau hospital in Barcelona, ​​simplifies the two main causes of reinfections: “Either the virus mutates or a person’s immunity decreases,” he insists, “and in this wave the two factors have coincided.” Domingo points to the loss of effectiveness of the antibodies over time, and to the ability of omicron to partially escape the vaccine in the infective phase. “With these factors, the transmissibility increases.” Scientific studies, in any case, confirm the evidence of the strength of the vaccine in not developing the severity of the disease: Catalonia estimates that in 2021 vaccines prevented between 10,500 and 13,500 admissions to the Intensive Care Unit and between 7,500 and 10,000 deaths.

Scientific logic suggests that reinfection tends to occur in a weak immune system. But it’s not always like this. “When you get infected once, your defenses have a certain specificity for each variant”, indicates Domingo, “and omicron shows to have more capacity to inhibit these own defenses”. Data from the Generalitat confirm this: of the 28,400 people who have suffered from covid more than once in these almost two years, 15,230 (53%) have been reinfected with omicron, the majority in the community just two weeks ago. “Reinfection is not just a matter of the immune system, but also luck in relationships with our environment.” Domingo knows another case like Polo’s: “A young girl has also been infected three times and there is nothing to justify it immunologically. Therefore, the mutation of the virus weighs, because the system was perfect ”.