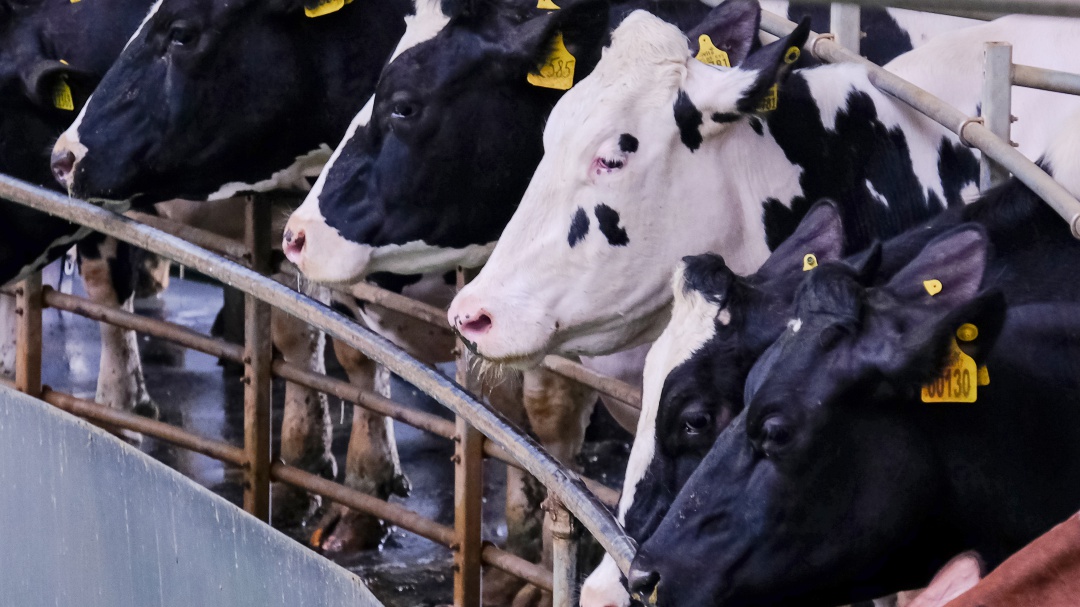 After Alberto Garzón’s statements in ‘The Guardian’ about meat, which was later misrepresented by the sector magazine Meat, spreading a story titled “Garzón affirms in The Guardian that Spain exports poor-quality meat from abused animals “, the controversy surrounding the meat industry and macro-farms has skyrocketed. The opposition has decided to constantly attack the minister, but also some PSOE barons, including Javier Lambán and Emiliano García-Page.

Thus, the debate on caring for the rural environment in general and the meat industry in particular returns. Extensive ranching has been proposed as a possible solution to this type of natural catastrophe. However, this model, that of grazing, as well as small intensive farms, they are in crisis and ever closer to disappearing.

The macrogranjas They proliferate in many places in Spain, especially in municipalities of Empty Spain. Although there is no exact definition of what a macro farm is, it is understood as the large enclosures that collect hundreds and thousands of animals. Protests over the construction of these types of farms have increased among residents of the municipalities who are against the installation of macro-farms.

One of these towns is Noviercas, in the province of Soria. There is a project for the construction of the largest macro farm in Europe. There are more than 23,000 cows for milk production. From the Hacendera Association, a neighborhood movement that was born in this municipality, they warn about the ecological dangers and for the people that this project may entail. In addition, they defend that this type of farm not only does not favor the population of the area, but also encourages its depopulation: “According to the project, 150 jobs would be created, a figure that must be questioned since the facilities are highly mechanized. In addition, it must be taken into account that the positions that are in danger, according to COAG, are nothing more and nothing less than 750”, Affirms Miriam Tello, member of the association.

The problem with macro-farms has come to affect one of the most important denominations of origin in the country. In the Ribera del Duero, the wineries of the municipality of La Aguilera are seeing their vineyards endangered by the project to build a 2,000 pig farm. One of those affected is Jorge Monzón, winemaker and founder of the Dominio Del Águila winery. “Any modification that is made to the environment of the vines, and more to this type of industry, completely modifies the flavor, taste and aging capacity of the wines,” says the oenologist. Monsoon, defend, in addition, that the quality standards demanded of their product in the European Union are very high, and that the construction of this macro-farm would endanger its export..

Due to all the negative aspects of the macro-farms, neighborhood associations from all over Spain and the main environmental associations have met at the State Coordinator Stop Livestock Industrial. The Greenpeace representative from the agriculture campaign, Luis Ferreirim, summarizes that the environmental hazards of these farms are, mainly, four: greenhouse gas production, land use, ammonia emissions, and water pollution.