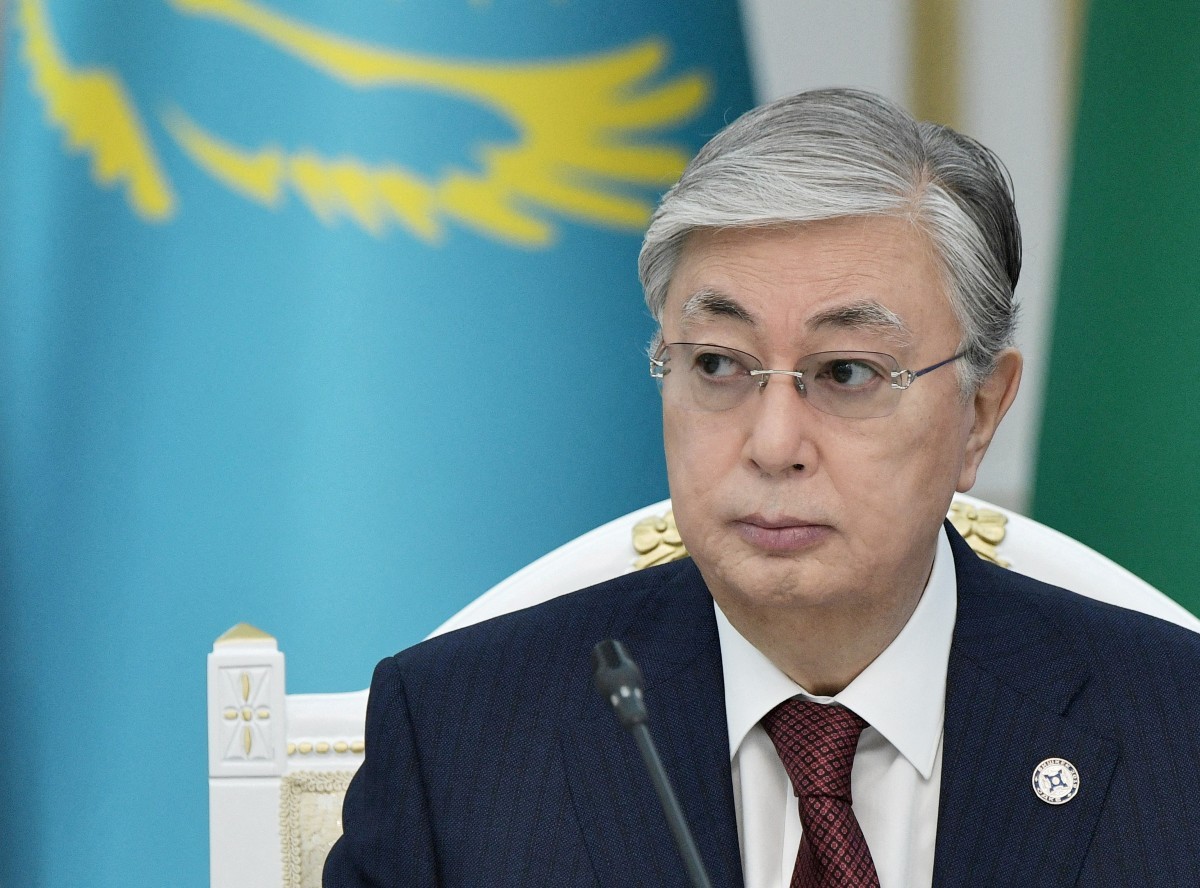 The president of Kazakhstan, Kasim Yomart Tokáyev, announced this Friday that he has given the express order to “shoot to kill” without warning against protesters if they offer resistance to the authorities.

The president has given a speech to the nation in which he has qualified the protesters who have been causing serious disturbances in recent days as “bandits” and has pointed out that “the terrorists continue to damage private state property“and that” they “use their weapons against the citizens.”

The Kazakh Ministry of the Interior estimates that they have been around 2,000 people arrested in the city of Almaty, the most affected by the demonstrations. Dozens of protesters and at least 13 officers they would have died in the context of the riots.

The president will not dialogue

“I have ordered the security forces and the Army to shoot to kill without warning,” said the president during his speech, in which he branded as “stupid” calls “from abroad” for “a negotiation between sides to solve problems politically. “” How can you dialogue with criminals and murderers? “

Tokáyev has emphasized that “the counterterrorism operation continues in the country “and has indicated that” there is a large-scale and well-coordinated work being carried out by the Police, the National Guard and the Army to establish law and order, in line with the Constitution. “

“The combatants have not laid down their arms, continue to commit crimes or prepare to commit new crimes. You have to carry the fight against them to the end. Those who do not give up will be eliminated, “he warned.

“Democracy is not incitement to illegal actions”

The Kazakh president has assured that “the tragic events in the country they show the problems of democracy and human rights in a new light “and has stressed that” democracy is not permissive and, above all, it is not incitement to legal action. “

In this sense, Takayev has stressed the need to have laws that “guarantee the welfare of the country” and has indicated that “this is not an attack on civil liberties or human rights.”

“In Almaty, not only public buildings have been damaged by terrorist bandits, also property of civilians, not to mention the health and lives of hundreds of civilians and military“, said the president.

In his speech, Tokáyev also took the opportunity to celebrate the rapid response of the Collective Security Treaty Organization (CSTO), a military alliance that brings together six former Soviet republics, and has thanked the President of Russia, Vladimir Putin, for his “very quick” reaction and “above all, with a warm sense of camaraderie at my request. “

Russia sends troops to Kazakhstan to tackle wave of protests

The Russian Defense Ministry has dispatched more than 75 military transport aircraft with the Russian units of the CSTO “peace contingent”. According to the Ministry spokesman, Major General Igor Konashenkov, the aircraft of the Russian Military Air Transport Force also tUnits from Belarus, Tajikistan, Kyrgyzstan and Armenia, member countries of the organization, are transported.

“The Russian peacekeepers are made up of units from the 45th Brigade of special troops, the 98th Division of paratroopers and the 31st Brigade, all of the Russian Airborne Troops,” the spokesman said.

The spokesperson for the Government of Germany, Christiane Hoffmann, has assured that the violence developed in Kazakhstan “is never the adequate response” and has called all interested parties to “reduce escalation and reach a peaceful solution.” Likewise, the spokeswoman has expressed her “great concern” after the authorization of the Kazakh president to “shoot to kill.” It is clear that the use of deadly force with live ammunition against civilians is not an option“, has added.

For his part, French President Emmanuel Macron has expressed his concern and stressed that he remains attentive to the situation in Kazakhstan. The president, together with the president of the European Commission, Ursula von der Leyen, have called for an end to violence in the country.

“The Citizen rights and safety are paramount and they must be guaranteed. I call for an end to violence and retention, “Von der Leyen said at a press conference with Macron, underlining that the European Union is ready to “help“. 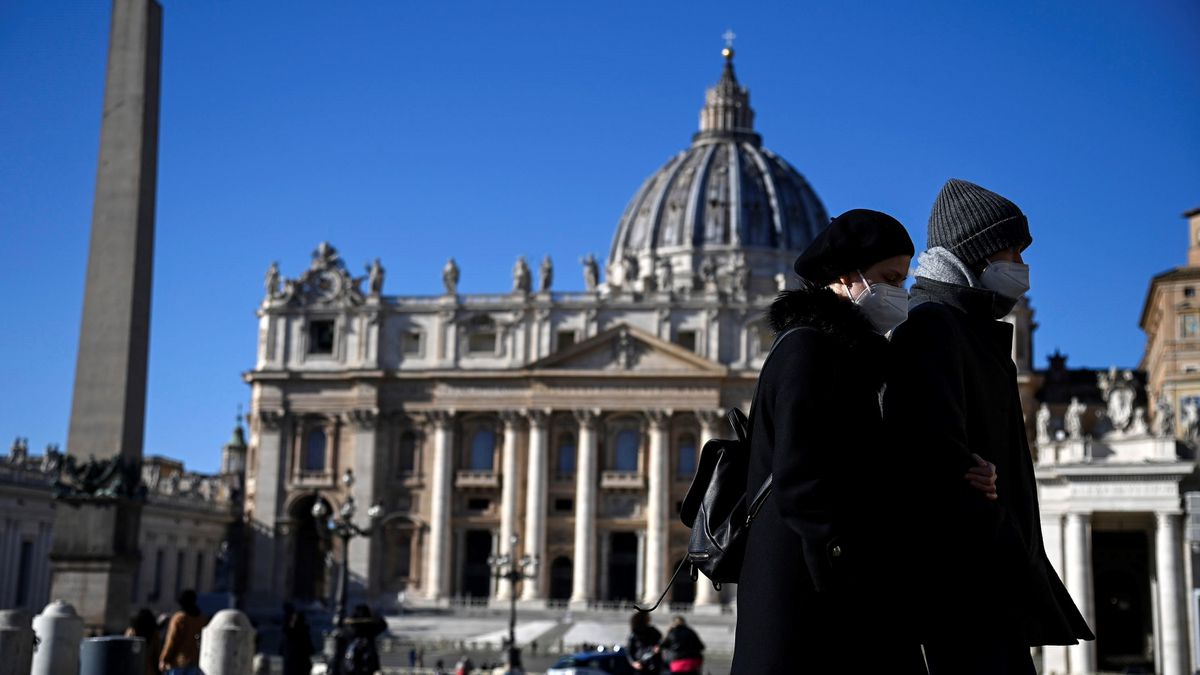 Catholic Church: Where have hell, purgatory and limbo gone? | Opinion