The Public Health commission has met this Friday to study, among other things, possible modifications to the quarantine protocol in schools, and has approved several changes that imply that the isolation in the classrooms in Infant and Primary Education is relaxed: A classroom will only be closed if there are five or more positives in it or “the impact of 20% or more of the students in the class in a period equal to or less than seven days.”

Until now, the classroom was confined for ten days when a positive was confirmed. With this change it will no longer be the case: they will continue to attend class and the classroom will only be closed if there is an outbreak of five positives or more, regardless of whether they are vaccinated or not.

The Commission, made up of the autonomous communities and the Ministry of Health, seeks with this change to guarantee presence. Similarly, they detail that if there are four cases or less than 20%, they would be considered sporadic cases and only close contacts should be isolated, so that the class will not be isolated.

The marked changes are aimed at guaranteeing and promoting presence as much as possible at all educational levels, reinforcing compliance with prevention measures. This change is adapted to “the current pandemic situation”, and also reflects “the important advance of vaccination in all age groups and takes into account that school environments have proven throughout the pandemic to be safe environments in terms of the transmission of the virus “, they detail from Public Health.

Those over 12 years of age will follow the general protocol, which exempts them from quarantine with the complete vaccination schedule and requires isolation if they are not vaccinated.

The decision comes with two days left for more than 8 million schoolchildren to return to classrooms after the Christmas holidays and after the joint meeting held last Tuesday to address the ‘back to school’ between the Ministries of Health, Education and Vocational Training and Universities with the autonomous communities, will not address any change in quarantines, according to Minister Carolina Darias, who did admit that several autonomous communities proposed it.

Darias explained that a draft of Health that circulated last Monday – proposed that close contacts in Infant and Primary would not have to be quarantined and extended the outbreak consideration to 3 or more cases in schools and institutes, among other proposals – was being the object study and defended that in the educational field the quarantines would be the general ones that apply to the entire population.

However, autonomous communities such as Madrid and Andalusia had already decided changes to the quarantine. Madrid announced its decision on December 31 and last Wednesday, January 5, sent an instruction to educational centers in which it established that in general, and in sporadic cases, quarantines will not be carried out and in the event of outbreaks – which consider from 3 or more – Public Health of the region will indicate the actions to be followed.

In full escalation of the sixth wave of the coronavirus pandemic and a few days after returning to the classrooms, the self-employed still do not know how many teachers they will be able to count on next Monday.

The departments of Education of the autonomous communities have recognized the network of radio stations of the SER that do not know how many withdrawals they will find and they already speed up the mechanism to hire substitutes, in some cases with the telephone notice to interns so that they can cover the down immediately.

In addition, in the health sector, given the sick leave of infected doctors, several communities announced their intention to incorporate retired physicians to avoid the collapse, especially of primary care. However, it is hardly having an impact: in Andalusia, the most populated community in Spain, only one has been hired. 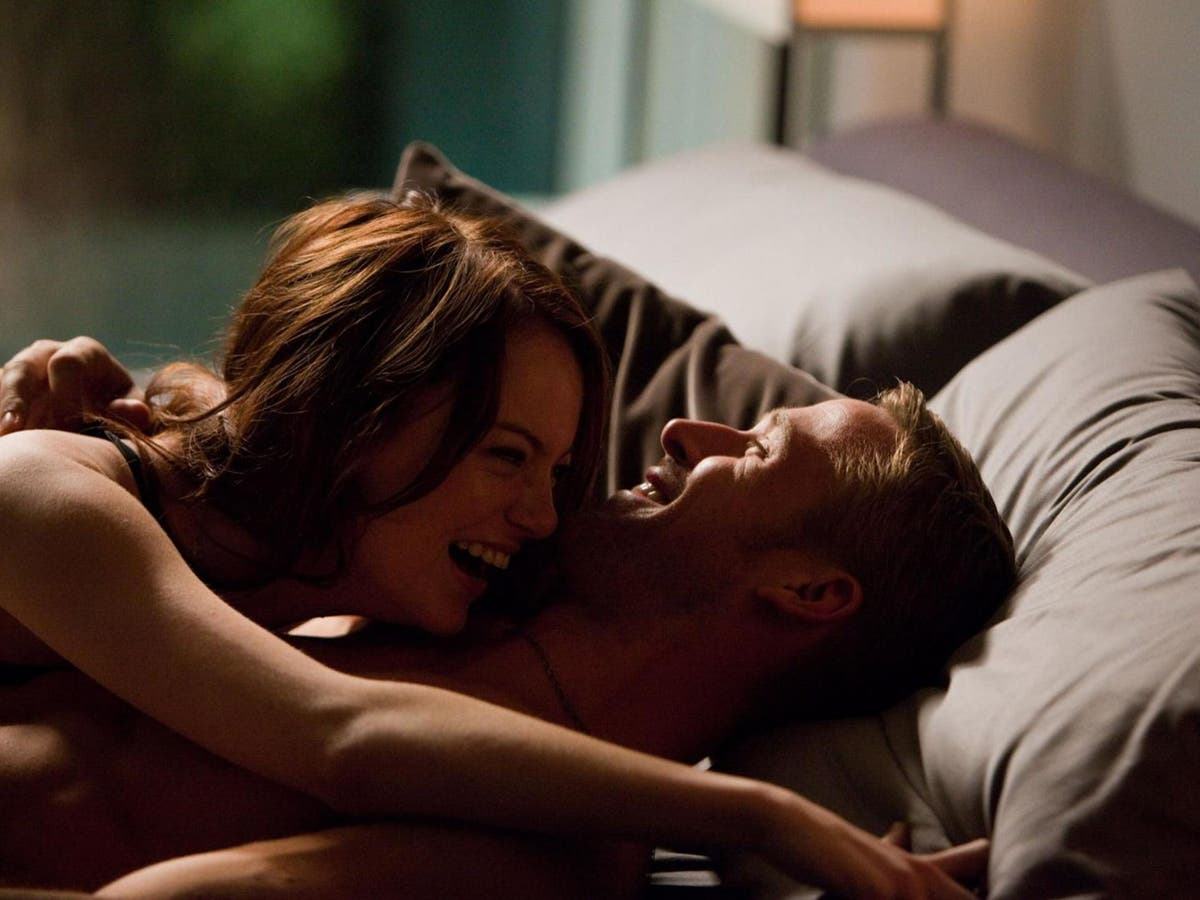