Lauren Hawkins, from Dorset, went into cardiac arrest after taking an MDMA pill with friends at a barbecue. Her boyfriend and friends delayed calling for help for almost two hours as they ‘didn’t want to get into trouble’

A teenager died after “playing Russian roulette” with ecstasy in a park with friends, an inquest heard.

Lauren Hawkins, 16 and a gifted singer “who could have been the next Adele”, overdosed in front of her friends after taking the class A drug.

Despite her eyes rolling back and her body shaking uncontrollably, her boyfriend and her friends delayed in calling for help for almost two hours as they “didn’t want to get into trouble”.

Lauren, from Bearwood, Poole, Dorset, went into cardiac arrest and collapsed, with her boyfriend Cameron Doughty attempting to give her CPR.

An ambulance was called to the park in Wimborne, Dorset, almost two hours after she took the drug.

Lauren’s heart stopped for 11 minutes and although paramedics resuscitated her, she never regained consciousness.

An ambulance was called to the park in Wimborne
(

She suffered from severe and irreversible brain damage and died at hospital three days later after her family made the devastating decision to turn off her life support machine.

A post mortem examination found a lethal dose of MDMA in Lauren’s blood.

Paul Pearson, Lauren’s grandfather, said that using the drug was like playing “Russian roulette” and that it had robbed her of a future.

Lauren had been a member of the prestigious West End Kids musical theatre troupe and had appeared on stage at Bestival and events at Hyde Park.

Mr Pearson tearfully told the Bournemouth inquest: “Our hearts are broken by this tragedy. We have been devastated and traumatised.

“Lauren was a very talented young lady and a brilliant dancer and singer. She was one of two out of the 70 from the (West End) audition that they had. She was chosen for the main troupe of 20.

“That meant that on weekends and during the week she appeared at West End.

“She was always in the centre. When she sang she was brilliant. She could have been the next Adele if it had all gone smoothly.

“She had the whole world at her feet. Now me miss all her tomorrows and there is a hole in our lives.”

Warning of the dangers of taking drugs, he added: “Those who were involved will have her life on their conscience for the rest of their lives.

“We want kids to realise the dangers of using drugs like MDMA and the effects it has on parents and grandparents when a tragedy like this occurs.

The inquest heard that Lauren had previously taken MDMA once before in October 2019 but reacted badly and vowed to her mother, Rebecca Pearson, that she would never do it again.

But on July 6, 2020, her boyfriend, who was 16 at the time, got two psychoactive pills called 2C-B which he and Lauren consumed at a barbecue with friends.

In a text message to a friend read out at the hearing, he said: “We’re going to get f****d tonight.”

Mr Doughty, now 18, said they later took MDMA because the other drug did not work.

He said: “She had done MDMA and 2CB with me before. It hit her within two minutes. In the back of my head I could see she wasn’t okay.

“Her eyes rolled. It wasn’t like last time. She freaked out a bit and when she calmed down her jaw was going.

“Her whole body was shaking like she was having a seizure. She was just making these noises and I was holding her and trying to comfort her.

“My mate did CPR then I took over. We put her in a recovery position. I tried to pick her up and I was just holding her knowing she wasn’t alive anymore so I said to call an ambulance.”

When asked by Lauren’s grandfather why he didn’t call her family for help, he said: “I thought about it but I didn’t because I was worried about getting in a lot of trouble.”

He said he believed that they took the drug at around 8:45pm – but the group waited for almost two hours before calling an ambulance at 10:36pm after she collapsed.

Two red roses were left tied to a bench for Lauren
(

She said: “I am satisfied that Lauren knew what she was doing that day.

“From the evidence I believe she took 2C-B although it wasn’t found in her system. Later that day she took MDMA. That is something she took of her own volition.

“Lauren was a vibrant healthy young lady who had a great future ahead of her.

“I hope that if any good can come from her death it is to warn others of the dangers of the use of these drugs.

“People use these drugs for excitement without understanding the potential fatal consequences of using them and the consequences not only on themselves but on their families.”

Detective Inspector Mark Fursman, of Dorset police, told the hearing a youth, who can’t be named for legal reasons, has been charged with being concerned in the supply of class A drugs. 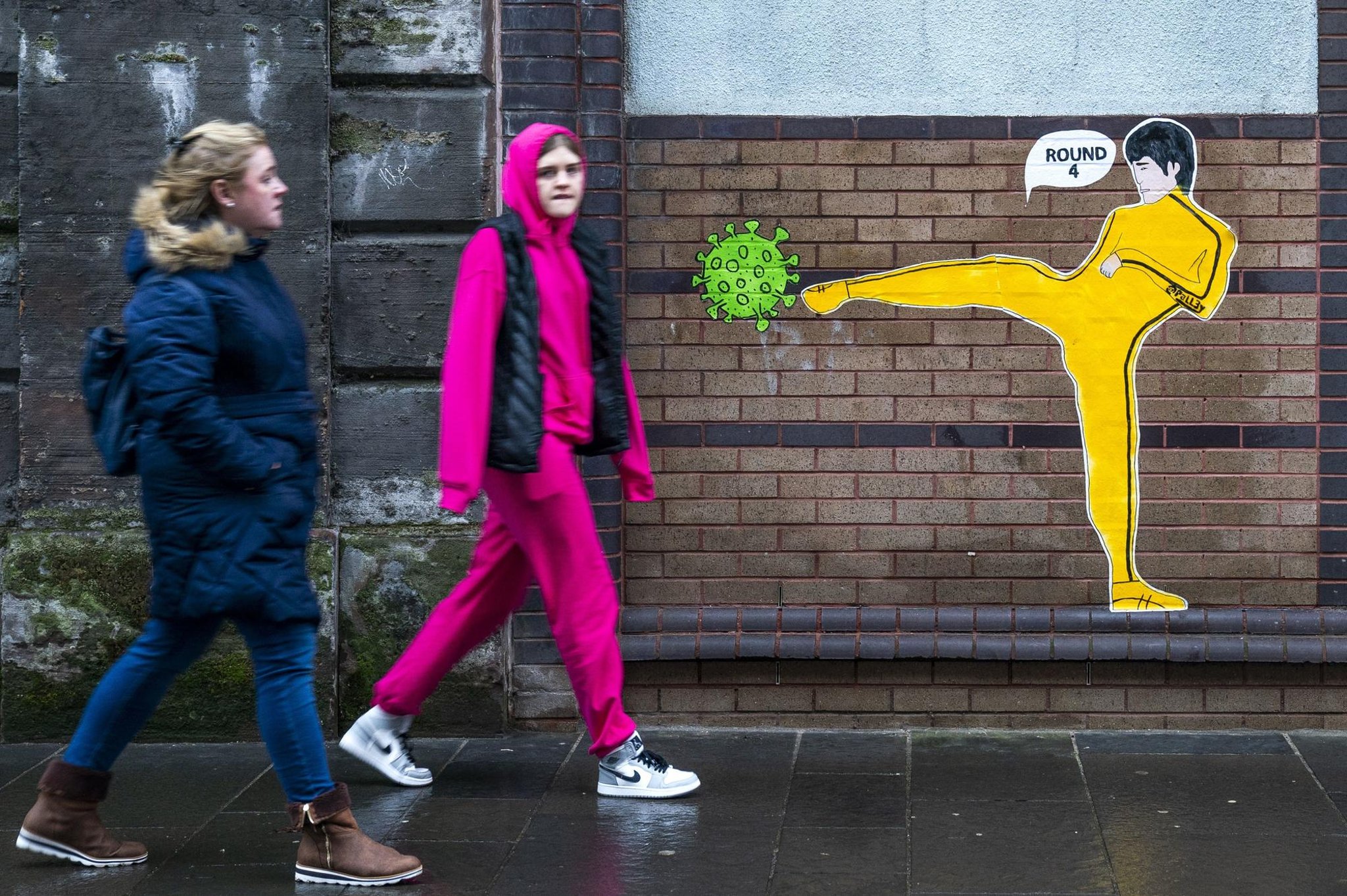