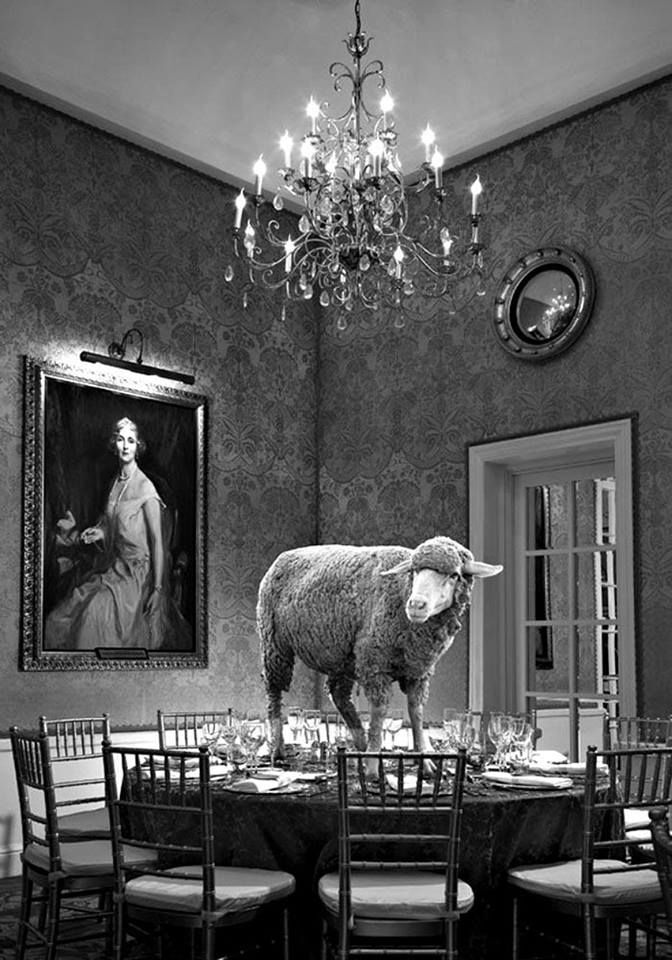 Leaving social networks or putting a lock on the Twitter account is a common practice in recent times. Both are reactions of varying degrees to stress, pressure, attacks, threats, or harassment that takes place on social media. The journalist Begoña Gómez Urzáiz told it in these pages in the report entitled Misogynistic abuse on Twitter leads women to “put on” the padlock. María López Villodres gave her testimony in S Moda about the harassment she suffered and the writer Lucía Lijtmaer develops it in her book Offended (Ed. Anagrama). Of course, this does not only happen to women, but it does so more frequently and more violently. 20% of women between the ages of 18 and 29 have suffered sexist cyber violence. The most striking cases transcend the networks to reach the news. The death threats to Candela Peña’s son, the death threats to sports journalists, the abandonment of political networks such as Ada Colau, journalists, harassed tweeters.

There are much lighter and more widespread versions: mute direct messages, for example, when replies to a tweet get too heavy. On Monday a user asked what was the strangest row that had been thrown at them on Twitter. The answers give an idea of ​​why one of those fights can arise. I give you a hint: for everything. There were answers in a humorous tone, like that of a user who shared this: “I was told about the dead by someone who wanted to explain opiates to me and I told him I was an anesthetist, Hulio.” The there are more hard, although they are also told in a light tone: “When I told a man that hardly the text that he had put could be the 180th azora of the Qur’an because the Qur’an has 114 azoras (chapters). They called me fuckers and wanted some men to rape me ”.

What is the strangest row that you have been thrown on Twitter? Me for not following more people than following me.

Twitter works by variable reward system. When we see a notification we cannot avoid clicking on it. The more we tweet, the more chances there are that this action will generate a reaction, and the more interactions and more action, the more Twitter favors us, that is why perseverance is essential to succeed in the social network. That is why stopping tweeting also has its risks, and not only for the ego, as some disbelievers will think. Let’s not forget that Twitter is for many a work tool that fulfills promotional functions, networking and portfolio.

The writer María Sánchez wrote a tweet on Monday that summarizes the fatigue of some users: “The number of times I am going to write something here and then I say” why “and in the end nothing.” It is a simple but irrefutable argument. So that. Stop tweeting so you don’t have to face a row or worse.

There are also those who leave Twitter or use the padlock due to the consequences of other tweets from the distant past, with its own context and its own subtext, which no longer represent them. It just happened (it doesn’t matter when you read this). Cancellation culture does not always distinguish between what it cancels and sometimes its methods are quite similar to those of its cancellers.

The writer Joan Didion, who died on December 23, in her essay entitled Why i write, said: “It is undeniable that the fact of putting words on paper is the tactic of a secret stalker, an invasion, an imposition of the writer’s sensitivity in the most private space of the reader.” It has nothing to do with Twitter, I know. But when I imagine the notifications flashing, one after another, the fear of opening them, the anxiety of knowing they are there, the desire to answer, the desire not to, delete the account, those words come to mind. I visualize those tweets that we do not tweet, and what is worse, those that we do, and I think about that secret stalker and that we always think that they bullies are the others.