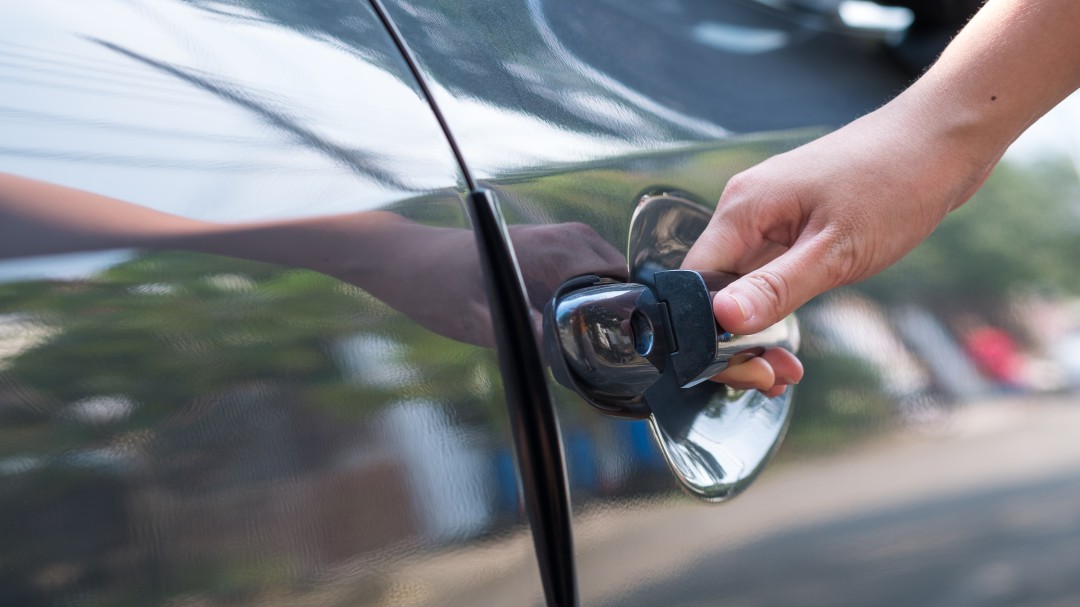 The Seat Arona has been the best-selling car of 2021. This has been announced in the joint note prepared by the associations ANFAC, Faconauto and Ganvam, which reflects that 21,946 units of the Spanish firm’s SUV were sold last year. In this way, the Arona succeeds other vehicles such as the Seat León and the Dacia Sandero, some of the best-selling cars in recent years.

All this in a year marked by the new economic crisis that emerged as a result of the COVID-19 pandemic and the shortage of microchips in the market, which has caused the market not to have finished taking off. And, despite the fact that 1% more units have been sold compared to 2020, the pre-pandemic values ​​are still very far away. While 859,477 units were sold over the past year, 32% more were sold in 2019.

Despite the fact that the Hyundai Tucson beat the rest last December, when it sold 2,423 units nationwide, the Korean firm has failed to establish itself as the best-selling car of the year. An award that the Seat Arona has taken, who has sold 21,946 units since last January. In this way, Seat once again places one of its vehicles at the top after the Dacia Sandero appeared in 2020.

📢🚨#LAST HOUR || The economic and microchip crisis delays the recovery of the #registrations. They fell 18.7% in the month of December.

Seat is once again the best-selling brand for another year

Regarding the best-selling brands of 2021, Seat has once again prevailed over the rest for another year. All this thanks, in part, to the success of a Seat Arona that closed the year with 21,946 units sold throughout the year and to the Seat León which, despite the fact that it no longer competes for the top positions, has managed to sell 16,691 units in the last year. In this way, Seat closes the year with 70,523 units sold throughout 2021.