Skip to content
Home News The gender gap in Spanish cinema: only 12% of films in 2021 have been directed by women | Cinema in the SER 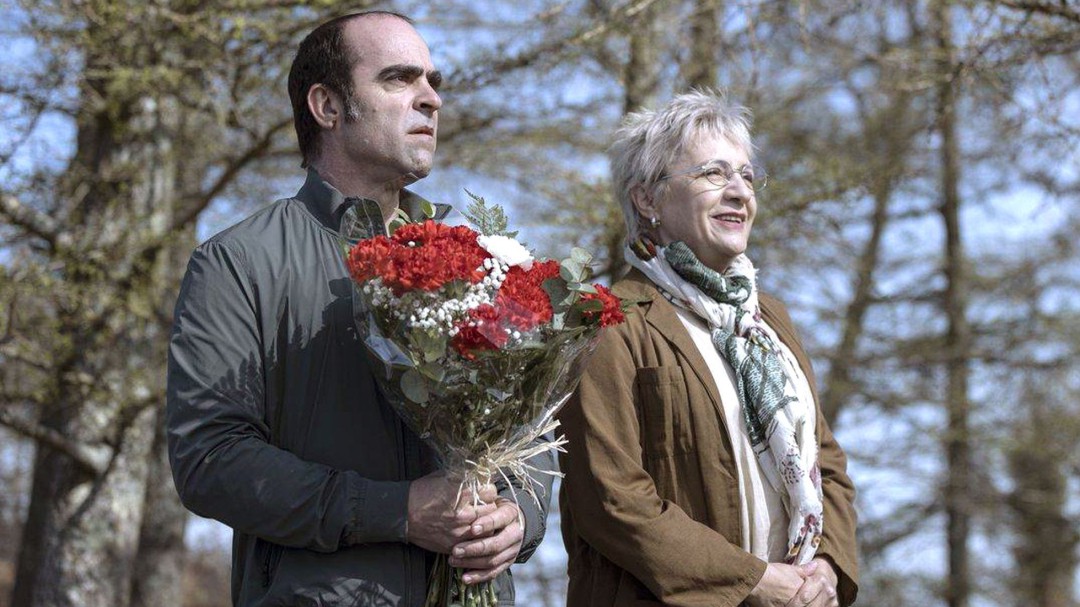 The cinema continues to be a very masculinized sector. Despite the advances in recent years, in which both the ministry and the film sector have worked to correct inequalities, the data continues to show that the gender gap is an important issue in our cinema. If we look at the total number of films released in 2021, a year in which the industry has debated between the confinements and capacity reductions by Covid and the return to theaters, we see that the number of films directed by women continues being very short. Only 12.8 percent of the films have a woman in front of them. That means 36 of the 280 films that hit theaters or platforms this past year.

Of those 36 films, most are works of fiction, 21 versus 15 documentaries. Of all the films released there is only one animation tape that has a woman behind it, that is Valentinaby Chelo Loureiro. In addition to a film co-directed by a director and a director. Save the tree (Zutik!)by Haizea Pastor (and Iker Álvarez). Both films nominated for Goya in this category.

The genre of animation continues to be very masculinized compared to fiction or documentaries, something that is usually observed in the statistics of recent years. The explanation of CIMA, the Association of Women Filmmakers, is that it is a cinematographic genre that requires larger budgets and more time for its realization and women often find jobs to finance their films, as this association points out. “We want to make great films of all genres,” said Cristina Andreu, president of CIMA. “We have to make films and know that we can handle large budgets and that we can tell anything, from a trip to the moon, a western or a story of mothers and daughters. That is the important appeal also for women,” added Andreu.

Of the 36 films, 11 are raw operas, What Brave flash, by Ainhora Rodríguez, The snail house, by Macarena Astorga, or But by Julia de Paz, who were competing at the Malaga Festival. Too Joy by Violeta Salama, who was at the Seville Festival. OR Karen by María Pérez. The absence of films directed by women and produced by private televisions stands out. Only one film of the 36 analyzed has a TV behind it, it is The perfect family, a comedy directed by Arantxa Echevarría and produced by Atresmedia. Telecinco none.

The situation of female directors is somewhat worse even than in 2020, when the percentage of films directed by women amounted to 19 percent, a figure similar to 2019. In four years, the average balance of growth in the representation of women in the cinematographic sector it has been 3 percent, according to CIMA data.

Faced with these bad data, there is a positive issue and a very significant data. Taking into account the small number of films directed by women, it is relevant that at awards and festivals the number of directors is increasingly high. In the nominations for these Goya awards to be held in February 2022, there are two films of the five nominees directed by a woman, they are Miaxabel by Icíar Bollaín and Liberty by Clara Roquet. In the category of best direction this year only Bollaín is nominated and in new direction there are two women, Carol Rodríguez Colás, for Chavalas and Clara Roquet. Cinema made by women continues to be of interest, as demonstrated by this high success rate of directors and screenwriters at national awards and festivals.

FILMS OF 2021 DIRECTED BY WOMEN