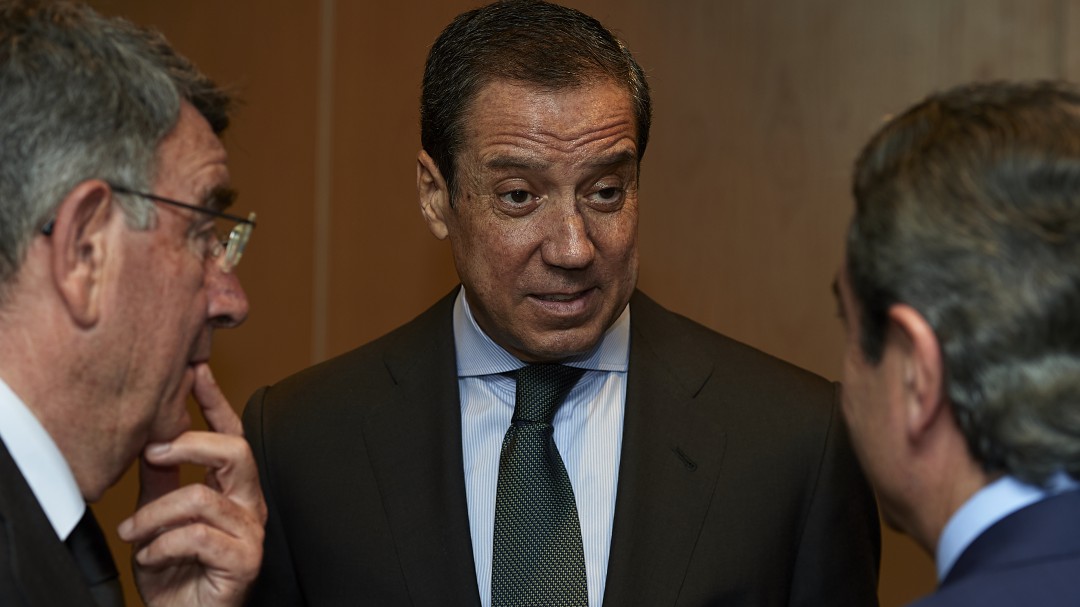 The Central Operational Unit (UCO) of the Civil Guard, has presented to the Valencian court that is investigating the Erial plot attributed to the former president of the Generalitat and former Minister of Labor, Eduardo Zaplana, the third and last report on his alleged criminal activity that gives practically for The investigation started 6 years ago closed.

In the first two, the framework for money laundering through front men that spread to Uruguay, Luxembourg and Switzerland was analyzed, and the compensation system in Andorra, with which it obtained 9.8 million in cash.

This third 446-page report advanced by El Plural and to which the SER has had access, reveals how the former minister spent part of that money in Spain, which originally comes, according to the investigation, from commissions in exchange for fixing the awards of the wind farm and Valencian ITV, when he presided over the Generalitat until 2003.

The report maintains that Zaplana has acquired through third parties a property on Calle Núñez de Balboa in Madrid, for which it paid 1,615,000 euros, as well as its reform for 91,250 euros and appliances for 21,000. The money of criminal origin also served to pay the housekeeper on this floor.

Tracing the operations allows the UCO to also maintain that Zaplana has acquired two penthouses in the Alicante town of Altea for 394,400 euros and several plots in La Villajoyosa, in the same province, for “at least 2,127,660 euros.”

The laundering operation has allowed the former minister to also acquire a boat, called Loix, for a total of 114,905.72 euros and a watch for an amount of 20,000 euros. The agents also believe that Zaplana received 50,000 euros in cash and a bearer check for another 8,000 from one of his shell companies.

According to sources of the investigation, in the absence of a few small fringes the instruction is practically concluded and the Anti-Corruption Prosecutor’s Office in the face of the “overwhelming evidence” found in the case as well as by the statement of the repentant such as the figurehead Fernando Belhot, will ask to sit in the bench to Eduardo Zaplana for bribery and money laundering among other crimes.

For its part, for Eduardo Zaplana’s environment, the UCO report “is nothing but a new recycling of the same material already reused in previous reports, which is based on suspicions, conjectures and assumptions.”

“It seems remarkable to us,” the same sources continue, “that after six years of intense investigation by the acting police force, the Anti-Corruption Prosecutor’s Office and the Investigating Court, there is no direct evidence that Mr. Zaplana participated in the transactions. object of investigation or was the owner of the assets located abroad.

All this confirms the certainty of what was stated by Mr. Zaplana from the beginning of the investigation about his absolute lack of participation in the award of PECV projects or ITV concessions, and that he neither has, nor has had, assets or funds outside of Spain.

Mr. Zaplana does not lose confidence that, at some point, he will be allowed to prove this reality by taking the defense test that he has been denied until now ”.