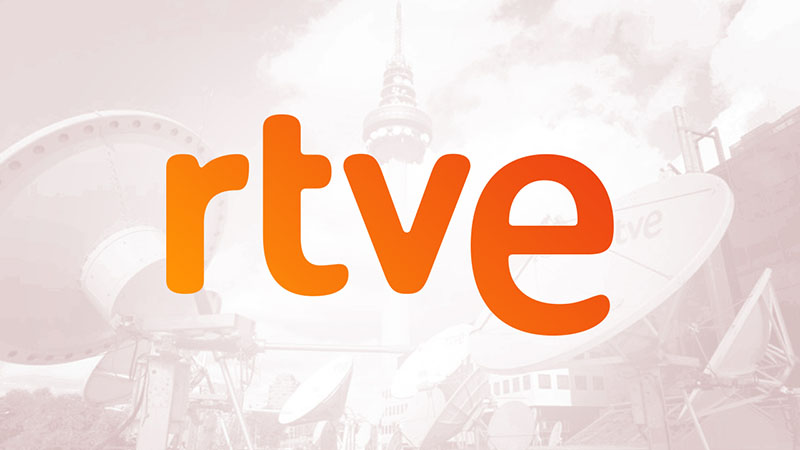 What awaits the world in 2022? It should be the year of overcoming the coronavirus pandemic, which has revealed the interconnectedness of global society and has sharpened the economic inequalities and the vulnerability of those already vulnerable. At the same time, as tension grows between powers such as China and the US, other global crises, such as the climate one, are approaching a point of no return and require urgent global action.

The Barcelona Center for International Affairs (CIDOB), together with EsadeGeo, has synthesized the great themes of the year that begins in ten subjects: health crises; health; economic recovery; the rise in prices; geopolitical tension; the climate emergency; Mobility; the innovation; leadership and fear.

The director of CIDOB, Pol Morillas, considers that the pandemic management has coincided with a “simultaneity of structural transformations” and has revealed the “global governance failure“.” There has been a clear international governance deficit, a democratic deficit in many countries and a deficit of leadership and political initiative, “Morillas lamented in the presentation of the report,

The health policies will continue to be central This 2022, both locally (resistance of health systems, adoption of restrictive measures and distrust of sectors of the population to vaccines), and internationally, with the monopolizing of doses by the richest countries. It must be remembered that in Africa the level of vaccination does not reach 10% in most countries.

The health crisis has caused a drop of more than 4% of GDP in global terms, but in some cases such as Spain it was 10.8% in 2020. The appearance of the omicron variant is a cloud over the hopes of recovery, both in health as economical.

As with vaccination, the virus has further exacerbated the economic inequality, both between social classes and individuals within countries, and internationally. While the largest economies such as the United States, China, India and the EU have already returned to previous levels of growth, or are on their way, South America and, above all, Africa, have growth figures that are too low for the economic needs of a growing population.

Other unknowns that will have to be cleared up in the coming months are whether the price hike is temporary and how long the supply crisis will last, caused in part by transport problems.

In addition, the recovery will open the debate to the withdrawal of state incentives, debt reduction and fiscal policies.

The innovation, in fields such as quantum computing, it will be key to recovery and to knowing which countries will be leading in the post-pandemic world.

In 2022, pressure will increase on the scientific community, governments and businesses to address solutions to climate crisis. Climate change is approaching the limit of no return before 2030, with “catastrophic” effects according to the UN.

Marie Vandendriessche, a researcher at EsadeGeo, believes that there are elements for optimism. “Problems have been identified“, and at least in the European Union transition funds can help find solutions.

“The result of COP 26 is chiaroscuro, from the point of view of political objectives there have been goals that have been achieved, although compared to the demands of the street, of activism, they have not been achieved. activism will go further in 2022 and it is going to put the issue of climate justice on the table, “says Vandendriessche.

Climate change is one of the factors influencing the migrations and the humanitarian crises, along with the pandemic and armed conflicts. “If the current trend continues, the number of forcibly displaced could reach in the next few years 100 million people“, warns the CIDOB report.

The response of the most developed countries, which are usually the destination of migrants, is to border reinforcement, as in the Schengen Area or in the divide between the United States and Mexico.

According to the United Nations, between 2020 and 2021 it has gone from 167 to 235 million people in need of humanitarian aid. Of particular concern are food insecurity and foci in Afghanistan, East Africa and the Sahel, Central America and the Caribbean, Yemen, and European borders as scenarios of ongoing or looming humanitarian crises that may have regional or even global consequences.

Competition between China and the US increases geopolitical tension

The competition between the United States and China It has become more aggressive and there are those who affirm that we are facing a new “cold war”, whose front is situated this time in the Pacific. The signing of the AUKUS treaty revealed that Washington considers the Asia-Pacific region to be its priority. Taiwan and the waters of the South China Sea they will be possible sources of conflict.

At the same time, the tension with Russia It has increased on the Ukrainian border and regional frictions persist in the neighborhood of the European Union, such as the relationship with Turkey or the growing rivalry between Morocco and Algeria.

The NATO summit in Madrid in June will be the opportunity to learn if the United States’ relationship with its European partners changes as a result of its commitment to the Pacific, and if the EU moves towards a greater integration in defense to achieve the so-called “strategic autonomy”.

France, which assumes the rotating presidency in the first semester, will host a defense summit, and the Union is expected to assume the “strategic compass” promoted by the High Representative for Foreign and Security Policy, Josep Borrell.

“Politics of fear” and renewal of leaders

The pandemic has also contributed to installing the afraid in societies. Not only fear of the virus, but, as he explains Carme Colomina, a CIDOB researcher, the “fear of job obsolescence” and of being “off the hook” from digital or environmental transformations.

“They are legitimate fears – he adds – But there is also a politics and an economy of fear, an instrumentalization to make a profit. We will see it in 2022 with the rise of reactionary thinking. The irruption of Éric Zemmour in the French presidential campaign is an example, “but also the acceleration of the so-called” surveillance capitalism “.” It will be important to see the examination of these trends at the polls, “he concludes.

Indeed, this year hundreds of millions of citizens around the world are called to elections and several leaders are risking their continuity. In addition to Emmanuel Macron in France, Jair Bolsonaro in Brazil and Victor Orban in Hungary they are seeking re-election. Even the Chinese president, Xi Jinping, will try to obtain a third term and consolidate its strategy at the Chinese Communist Party congress, to be held in October.

In Germany, the new Executive of Olaf Scholz, an unprecedented tripartite, must demonstrate that he can govern with stability after 16 years of Angela Merkel leadership.

And in U.S, Joe Biden will have to pass the examination of a midterm legislative elections, in which a return of Trumpism cannot be ruled out.